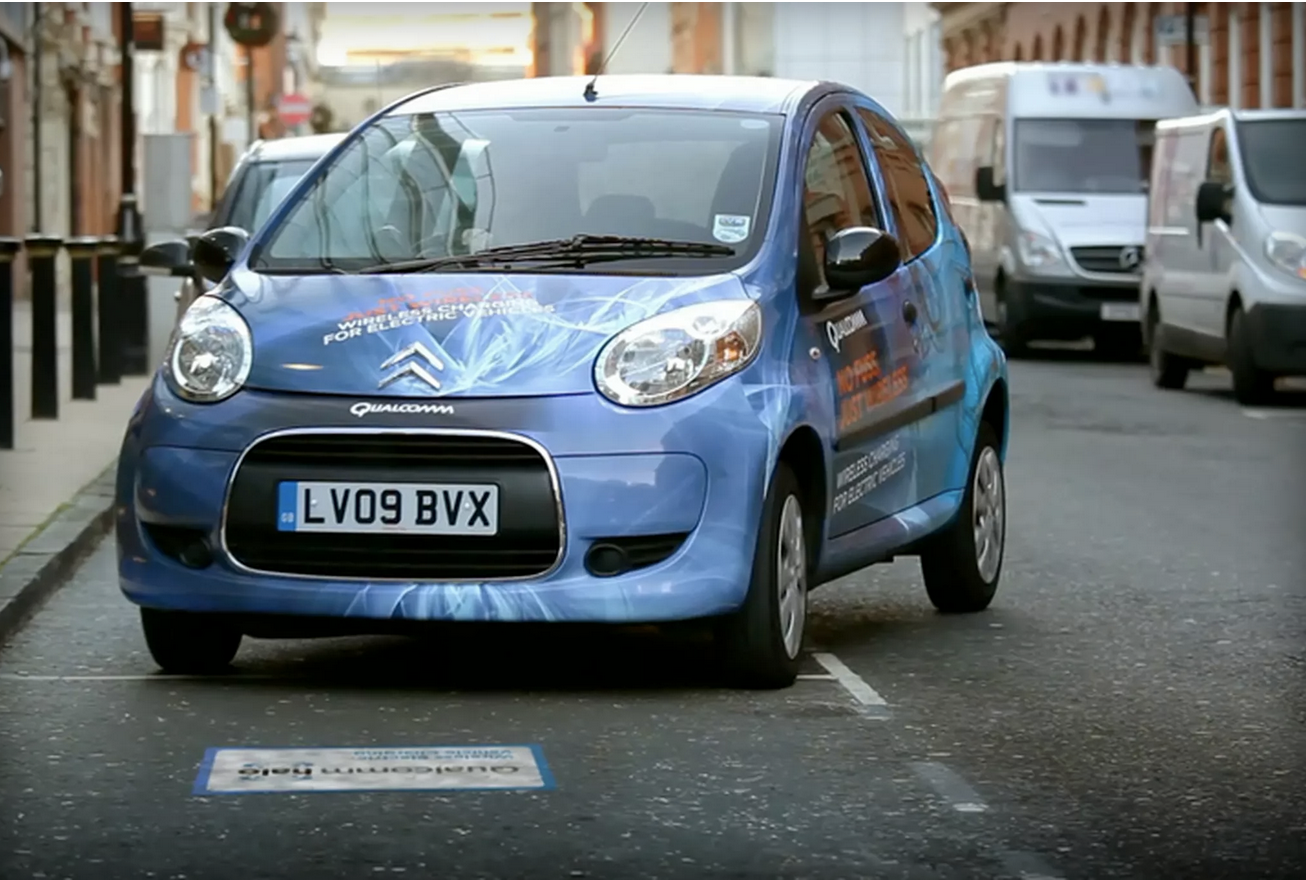 By Drive Electric30 July 2015No Comments

Wireless charging could be a big deal for electric vehicles, allowing drivers to top up their car’s batteries just by parking in the right spot, but right now the technology simply isn’t available. One of the leaders in the market is Qualcomm, which has fitted its Halo system of inductive chargers to Formula E course cars and other test vehicles, but has yet to push the technology into a broader market. To this end, Qualcomm announced a new deal today with Swiss electric car parts maker Brusa, allowing the firm to develop, manufacture, and supply its Halo charging plates to other companies. There’s no solid news on what’s next for Halo, but Brusa says it’s working with “several leading automakers” to introduce wireless charging to their cars “in the near future.” (Brusa had previously signed a deal with wireless power tech firm WiTricity as well.)

“Wireless charging will win,” said Brusa’s CEO Josef Brusa in a press statement about the agreement. “It will give e-mobility a big boost, it will set new, sustainable technology apart from old gasoline-based technology. We are determined to make wireless charging a reality.”

It’s not the first deal Qualcomm has made in this area (in May it announced a “strategic collaboration” with Mercedes-Benz owner Daimler AG to incorporate Halo systems into electric cars), but it’s another small step toward wider deployment of the technology. Although wireless charging isn’t any faster than using cables, companies hope that the convenience of park-to-charge will win customers. Qualcomm imagines a future in which wireless charging plates are as ubiquitous as Wi-Fi hotspots, even suggesting highway charging lanes, where electric can top up their batteries as they drive. It’s an ambitious dream of course, but deals like this bring it just a little bit closer.