Tesla just did something big in the car world 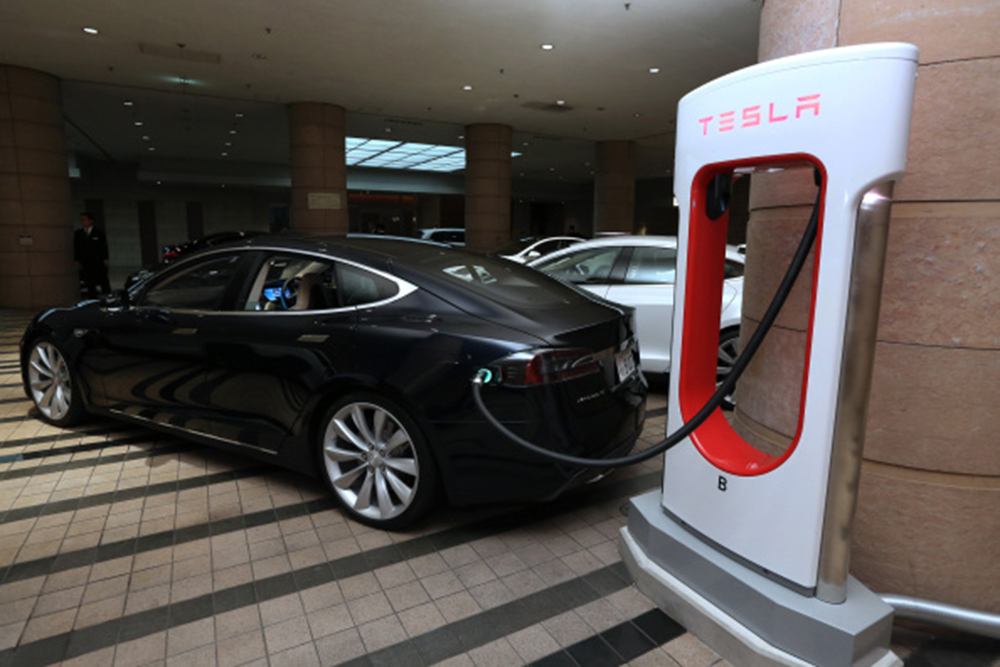 Tesla has rocked the world of high-performance automobiles with the introduction of its new “Ludicrous mode.” The internal-combustion engine business may never be the same.

Regular readers of mine usually know at least two things about me: First, I believe that all predictions are silly, more about marketing than actually trying to figure out what comes next. Second, I am a fan of sleek, go-fast machines, preferably beautiful ones from Italy, Germany or Britain.

Thus, I am going to break with both of these traditions to make a forecast about the future of the automotive industry. Gasoline-powered cars are toast. They are over, finito, kaput, the walking dead who have not yet realised they are goners. It is highly likely that in your lifetime, you will no longer see the mass manufacturing of gasoline-powered automobiles. My guess is that by 2035, if not sooner, the majority of automobiles sold in the US and Europe will no longer be gasoline powered.

Tesla and Toyota have been the two companies driving much of the technology changes for clean alternatives to gas-powered drivetrains. What Tesla has done with its “Ludicrous mode” upgrade for the Model S is figure out how to put almost all of the power in its system to all four wheels at once without melting its engine-management components.

Think about what this does to the high-end segment of the auto market. Tesla founder Elon Musk could put a sexier body on the Model S – low-slung, fat tires, gull-wing doors and steal share from Ferrari, Lamborghini, McLaren, Porsche, Bentley and Bugatti. 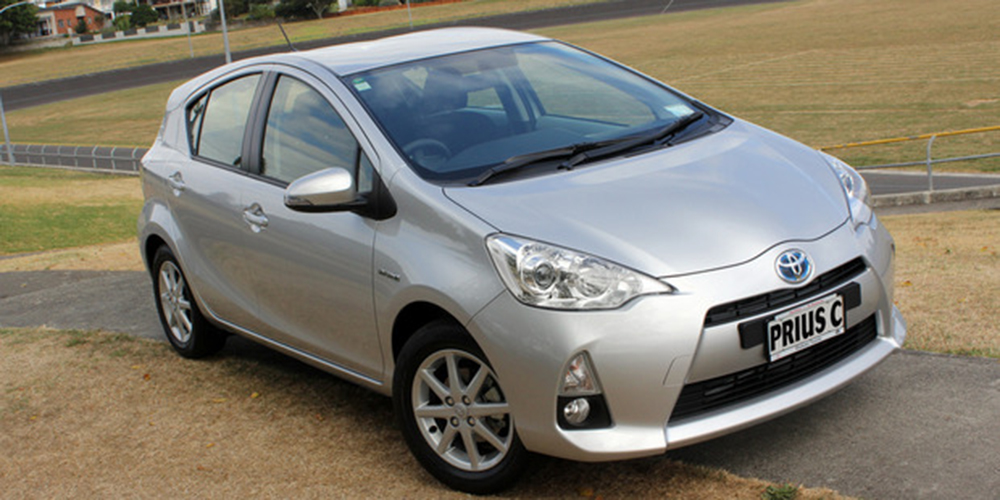 Or, he can sell entire drive trains to those companies and let them clad the cars with their own bodies. Or both. Whatever happens, the sports-luxury market just had a huge shot fired across its bow.

These major shifts take time. To get an idea of how long a paradigm change takes in an entrenched industry like carmakers, consider these few facts about the Toyota Prius.

It first went on sale in Japan in 1997; it wasn’t until 2000 that it was introduced outside of that country. It was the first mass-produced hybrid vehicle in the world. Originally introduced as a compact sedan – weight and power were always issues – it has grown along with the underlying technology.

Now it is a midsize hatchback, rated by the Environmental Protection Agency and California Air Resources Board as among the cleanest vehicles sold. Of the 7 million hybrids that Toyota has sold since 1997, almost 5 million have been Priuses. (Toyota now sells 27 different hybrid passenger car models but only one plug-in hybrid model – also a Prius).

Toyota proved with the Prius that a reasonably priced hybrid electric could be a practical vehicle for the ordinary household. Tesla has taken the baton from Toyota, building a true, pure plug-in only electric car. The ramifications are far reaching.

This issue is more than fodder for discussion at car shows and among enthusiasts; it is going to affect many of the world’s largest companies – automakers such as GM, Ford, Fiat Chrylser, VW, BMW, Honda, Mercedes, Nissan, and Hyundai; oil companies such Exxon Mobil, Conoco Philips, Shell, BP; and all of the many support businessess in exploration, drilling and shipping. There also are implications for tech companies such as Google and Apple, which have considered building autonomous, advanced technology vehicles.

I won’t try to predict whether Apple or Google buys Tesla… But someone should.

I won’t try to predict whether Apple or Google buys Tesla (Google has been more acquisitive than Apple). Or perhaps one of the automakers ponies up the $35 billion to buy Tesla. But someone should.

How might this play out during the next few decades? The incremental changes of better reliability and longer range have reached critical mass in the 15 years since Toyota began selling the Prius worldwide. Other automakers from Porsche to Ford have to be watching for the day when Tesla can manufacture and sell a million cars per year. If they were smart, they would be playing catch-up full on.

The gas-assisted hybrid – think Prius or Chevy Volt – is a transitional vehicle to the fully electric-powered automobile.

Gasoline won’t go away anytime soon. A massive infrastructure for refueling vehicles still exists. Diesel is still needed for long-haul truckers, whose heavy cargo loads and long-distance routes are now impractical for electric battery power. At least for now; at some point in the future, though, that too will change.

Electric-vehicle technology is no longer a novelty. It is inevitable that we will see a series of innovations that are going to invert this business – automakers, energy suppliers and the whole infrastructure that supports cars that run on fossil fuels.