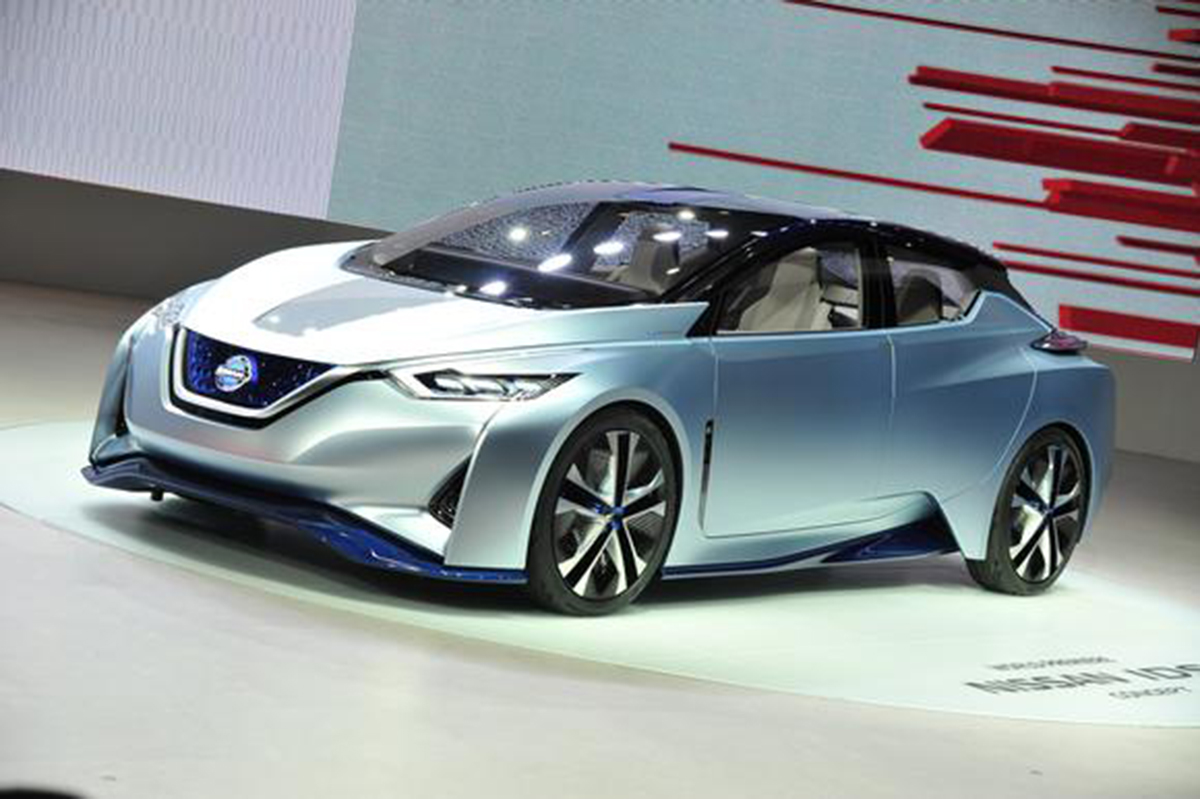 By Drive Electric23 November 2015No Comments

More and more information is leaking out about what Nissan has in mind for the next iteration of its battery-electric Leaf sedan.

If what we’re hearing is true, then Tesla Motors and General Motors could have an interesting market battle on their hands.

What makes the new Leaf a big deal?
For starters, its range. Several sources have reported that Nissan has a 60 kWh battery pack under development for the new Leaf. That should be enough to give the new Leaf a range of around 300 miles. That’s comparable to the top-tier Teslas.

More to the point, it’s significantly more than the roughly 200-mile-range expected in both the upcoming mass-market Tesla Model 3 and GM’s Chevrolet Bolt.

And in something of a surprise, it’s becoming clear that the Leaf will lead Nissan’s charge into self-driving cars.

Not just an electric car, but (eventually) a self-driving one
Back in October, at the Tokyo Motor Show, Nissan showed off the concept car pictured above. It’s called the “IDS Concept,” for Intelligent Driving System. The IDS Concept was presented as a “vision” of a future self-driving Nissan. But some reports suggest that behind the show-car touches, the Concept is a preview of the new Leaf.

The IDS Concept is a hatchback, but its long wheelbase enables it to have a roomy back seat, giving it comfortable seating for four adults. The interior is filled with high-tech touches, including driver controls that are concealed when the car is in self-driving mode. 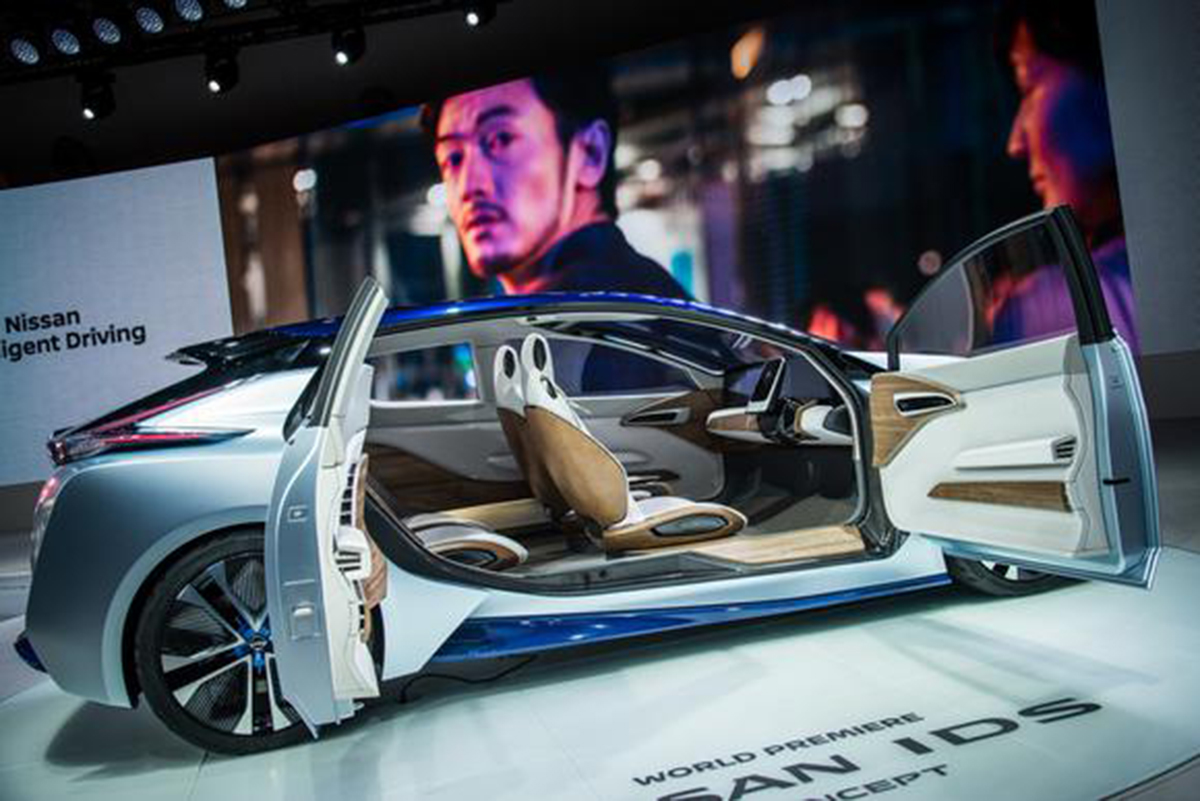 A lot of the high-tech bits are probably just ideas, not production-intent technologies. Still, Nissan is doing a lot of advanced testing of autonomous-car technology and is clearly positioning itself to be a leader in the upcoming self-driving world. While the first of the new Leafs might not have significant self-driving capabilities, it’s likely the car will be engineered in anticipation of more extensive self-driving technology being added over the next few years.

The upshot: The future is getting closer
Tesla CEO Elon Musk said this past week that development of the company’s self-driving “Autopilot” system is being ratcheted up, and he invited interested engineers to apply for jobs on the program.

Meanwhile, General Motors isn’t sleeping, either. It’s expected to bring a limited self-driving system, called “Super Cruise,” to some Cadillac models over the next year or so. And it said this week that CEO Mary Barra will show off the production version of the Bolt at the Consumer Electronics Show in January.

It’s unclear whether any of these advanced battery-electric cars will generate significant sales. Gas remains cheap, internal-combustion-powered vehicles remain familiar and affordable, and despite years of advances (and the huge publicity that has followed Tesla’s efforts), plug-in vehicles have yet to break out of a small niche market.

But it is clear that battery-electric car technology isn’t going away, and these three companies look set to be the key contenders in the next iteration of battery-powered mass-market vehicles.

via – The Motley Fool