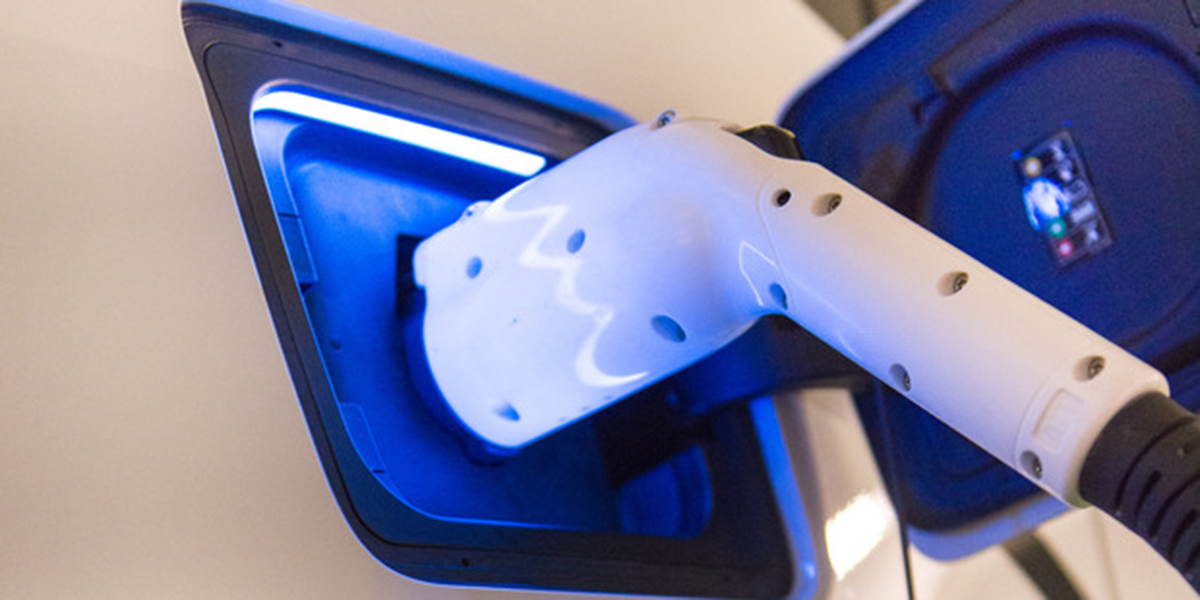 By Drive Electric19 November 2015No Comments

The two chargers, which can each replenish EV batteries in 15 to 30 minutes, were unveiled at Vector’s Hobson St substation yesterday.

During the next eight months, Vector will install at least another 15 rapid chargers and a similar number of standard chargers throughout the city, taking the total to 35.

Throughout New Zealand, a total of 142 public charging stations have been installed to charge around 860 electric vehicles.

Vector chief executive Simon Mackenzie said the fast chargers would be convenient for drivers in a hurry.

Vector already has its own EVs.

“We are the electricity infrastructure provider for Auckland and, as the city continues to grow, we are committed to using renewable energy technologies as much as possible.

Our network of rapid and standard chargers will ensure EV drivers have the freedom and range to drive wherever they want to go around the Auckland region and beyond.”

He said that 50 new EVs were being registered each month and that would accelerate during the next few years.

Vector has two standard chargers at its Newmarket headquarters. Mackenzie said they took three to five hours to charge an EV.

Canterbury University’s Centre for Advanced Engineering estimates up to 40 per cent of new vehicle sales could be EVs by 2020, rising to 80 per cent by 2040.