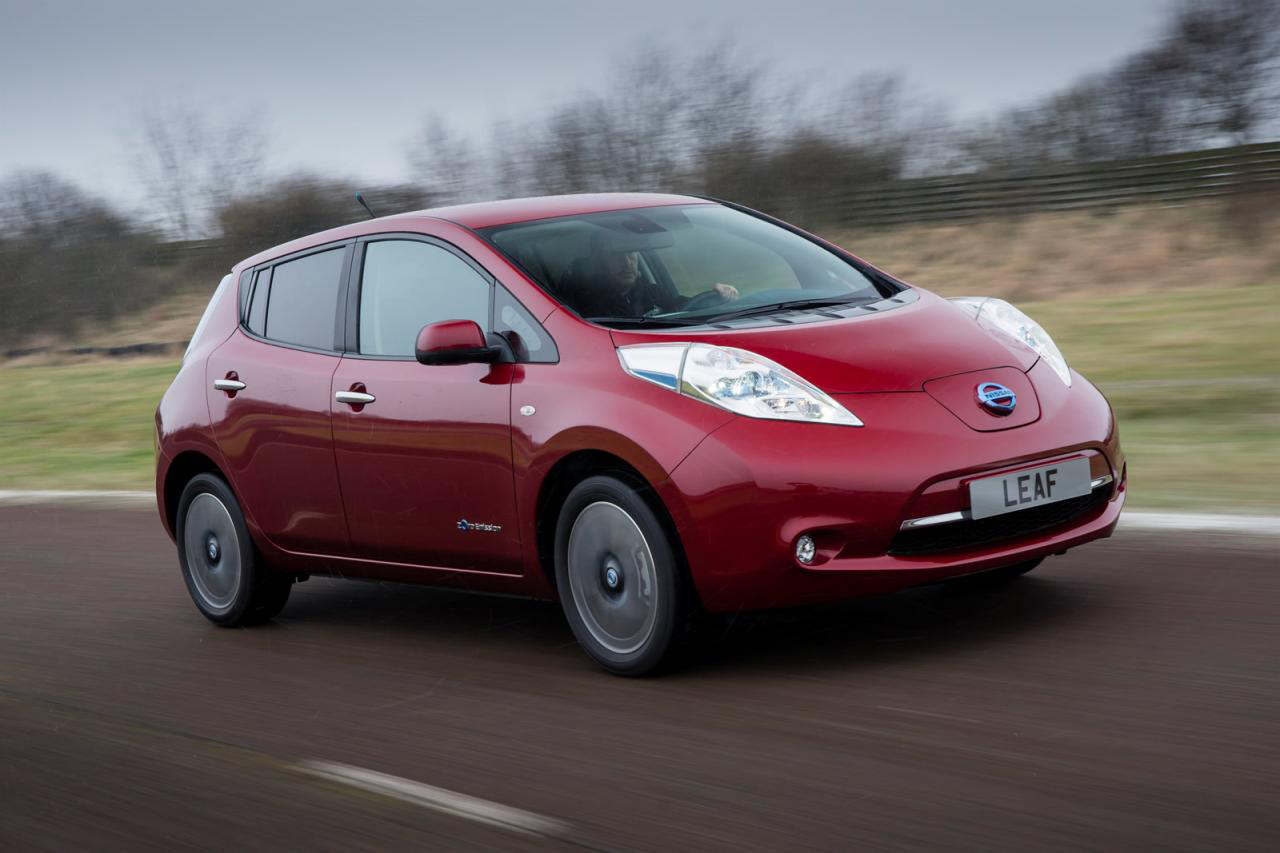 By Drive Electric26 November 2015No Comments

The New Zealand government’s Energy Efficiency and Conservation Authority (EECA) has been doing some mythbusting around electric vehicles (EVs).

It claims that a new Life Cycle Analysis report dispels a couple of long-held assumptions about EVs and proves that plug-in vehicles are better for the environment overall than petrol or diesel cars.

The report addresses what the EECA calls “two urban myths” around EVs. The analysis found that there was no significant difference in the depletion of rare earth metals between EVs and petrol or diesel vehicles. Further, the lithium used in lithium-ion batteries for EVs, actually present in the form of salts,  is neither a rare-earth nor even a precious metal. 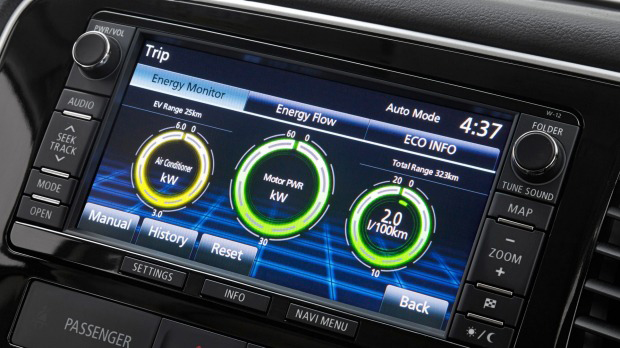 EVs make better use of energy over their entire life cycle than petrol or diesel cars, says EECA report.

The Life Cycle Analysis was conducted by an international consultancy team of ARUP and Verdant Vision using ISO methodology to assess environmental impacts based on eight different indicators. This is the first study undertaken for the New Zealand context, and looks at the impacts of a vehicle across its entire life – from resource extraction to production, use on the road and finally disposal at the end of the vehicle’s life.

“As the renewable proportion of New Zealand’s electricity continues to grow, the CO2 emissions from an EV will reduce further.” 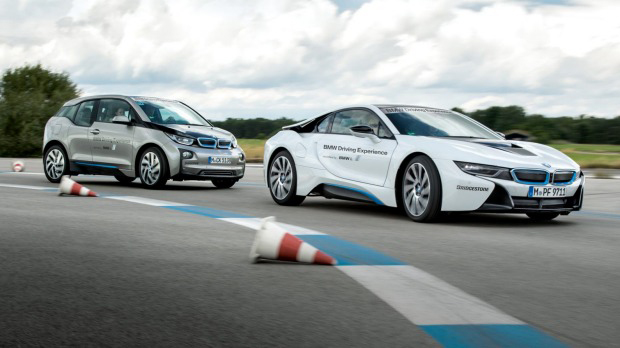 The analysis also found that across the lifecycle, around 40 percent less energy is required for an EV than a petrol or diesel vehicle. Electric vehicles also have lower levels of photochemical oxidation (related to the formation of smog) than petrol vehicles and EVs have the lowest level of particulate matter across the lifecycle. In use, EVs have no tailpipe emissions at all.

The analysis also found that there are no significant differences across the vehicle types with regard to resource depletion air acidification, human-toxicity and eco-toxicity lifecycle indicators.

EVs are still struggling to gain a foothold in the NZ new-car market. The only pure electric car on sale through official channels is the Nissan Leaf. Other plug-in models use petrol engines for generator or hybrid assistance when electric power is depleted: these include the Audi A3 E-tron, BMW’s i3 and i8, and the Mitsubishi Outlander PHEV.