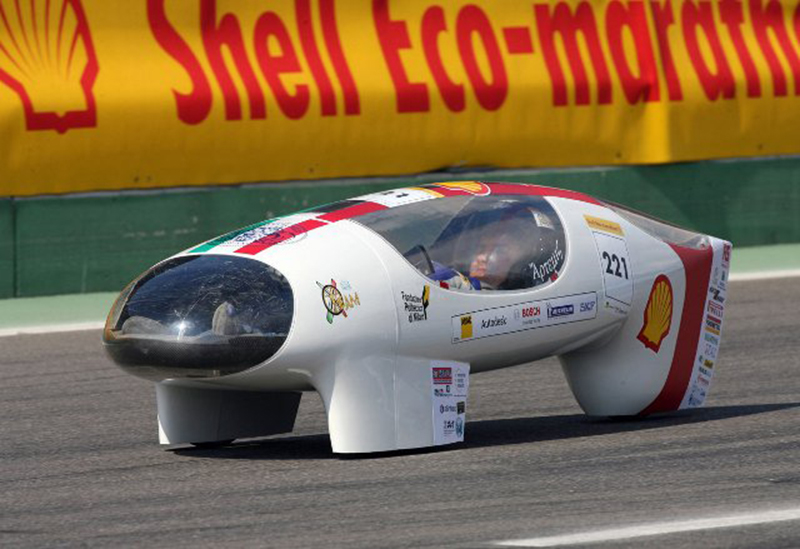 By Drive Electric14 April 2015No Comments

The Shell Eco-Marathon which was organized in Detroit brought teams of student teams one hundred and fourteen high schools and universities from the North, South and Central America. The marathon was not about speed but mostly about fuel efficiency over seven laps. The distance to be covered was less than a mile through downtown Detroit.

The team which took the lead in the gasoline category was Laval University from Quebec City, Canada. While showing their capability, they reached 3,365 miles per gallon during the run.

Detroit is witnessing revolutionary vehicles in the Shell Eco-marathon satisfying a huge number of audience who come to see the show as students run the marathon.

Zachary Lewandowski, a seventeen year old from the Ignatian Ignition team of University of Detroit Jesuit High School said that, “It’s a full year of work coming together.”

On Thursday, 140 or more cars that range from aluminum boxes to hyper-aerodynamic electric vehicles many of which even look like big soapboxes were brought out of the shipping crates in the testing track and inspection area of the Cobo Hall convention center. The marathon is no child’s play as professional engineers decided which teams will be getting a chance to compete during the week end on the streets of downtown Detroit.