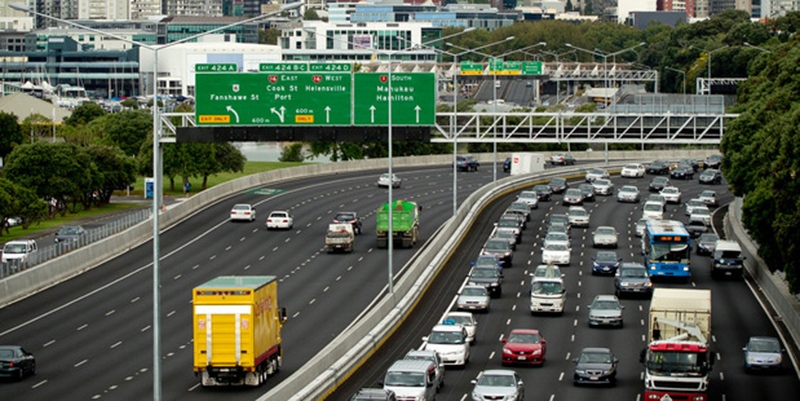 By Drive Electric21 April 2015No Comments

Deep pockets will be needed to make city commuters change their ways and sign up for scheme.

Stand on any Auckland motorway bridge at morning rush hour and you can watch the stop-start bumper-to-bumper traffic throttling the city to death.

What’s most noticeable about the cars jockeying for position in the motorway crush is that so many of them are single-occupant. We seem wedded to the convenience of having our own private space to commute in, even when our insistence on that individual entitlement adds up to a splitting collective daily headache.

Auckland Transport reckons we can change. The organisation announced last week that it wants proposals from private operators to launch a large-scale car-share scheme in the city of traffic jams.

The council-controlled organisation, which is responsible for all the transport services in the region (except the state highways) has released what it calls a request for proposal (RFP).

But whoever picks up the idea is going to need deep pockets. The initial proposal would need to be for 250 to 300 vehicles, though the long-term aim is 500.

But Auckland ratepayers wouldn’t be paying; AT’s main contribution would be by way of designating parking spaces, some of which would be provided for nothing. Members who signed up to the car-share scheme would book cars online, by the hour.

AT says the scheme, depending on its scale, could pull between 2000 and 10,000 cars off the road. Scheme members would typically commute by public transport, and use the cars only when required.

“A lot of people have told us that they would love to get the bus to work, but they sometimes need a car during the day,” said Chris Morgan, AT’s group manager for strategic development who has been leading the project. “I think we’re going to have a ready market.”

His prediction, perhaps not surprisingly, sticks in the craw of Victoria Carter, the Auckland businesswoman (and an Auckland City councillor in the days before the Super City), who has been operating a car-share scheme called City Hop in the inner city since 2007.

It would not be too much to say that Aucklanders have not enthusiastically embraced City Hop. Carter is cagey about talking detailed numbers now that a call for tenders is out, but she says she has 800 members and about 2000 drivers (because some of her memberships are corporate rather than individual) and people are still joining.

In a city of more than a million, most of whom, it sometimes seems, are on the road between 6.30am and 9am on a weekday, that’s small beer. But Carter blames the venture’s struggle for visibility on lack of support from the council and from AT, which has allocated City Hop only 10 dedicated spaces in its eight years of operation.

“The only thing that is limiting our growth is a shortage of carparks. In Sydney [car-share operators] just ring up and ask for a carpark and it happens.”

If the AT proposal gets off the ground, it seems more than probable that it would crush City Hop. AT bosses are saying they would welcome Carter’s putting in a proposal, but the smart money would be on a big multinational operator, probably one of the major car rental companies that have been prominent in the car-share business in the Northern Hemisphere cities.

Morgan says the scale of the proposed operation and the fact drivers will not have to return the car to the pick-up point make its viability more likely.

The puzzling bit about the AT call – it was there in the first sentence of its press release last week – was that it was “based on plug-in electric vehicles”. One newspaper story was accompanied by a picture taken in a German city, where the cars, tethered by their flexible power cords to charging stations, seemed to offer an open invitation to passing mischief-makers.

AT tells me the electric option is not a deal-breaker and it seems improbable, at least at the start – Australia’s biggest operator GoGet doesn’t use them. But the big question remains: are Aucklanders, in large numbers, ready to leave the car at home and use a shared vehicle, even if it’s demonstrably in their interests to do so?

AT figures show half the 70,000 morning peak commuters to the CBD use public transport, compared with a third of the 60,000 in 2001. Morgan takes that as a sign that we are getting ready for car-sharing.

“We are already getting out of private vehicles,” he says. “We’re certainly more ready than we used to be.”