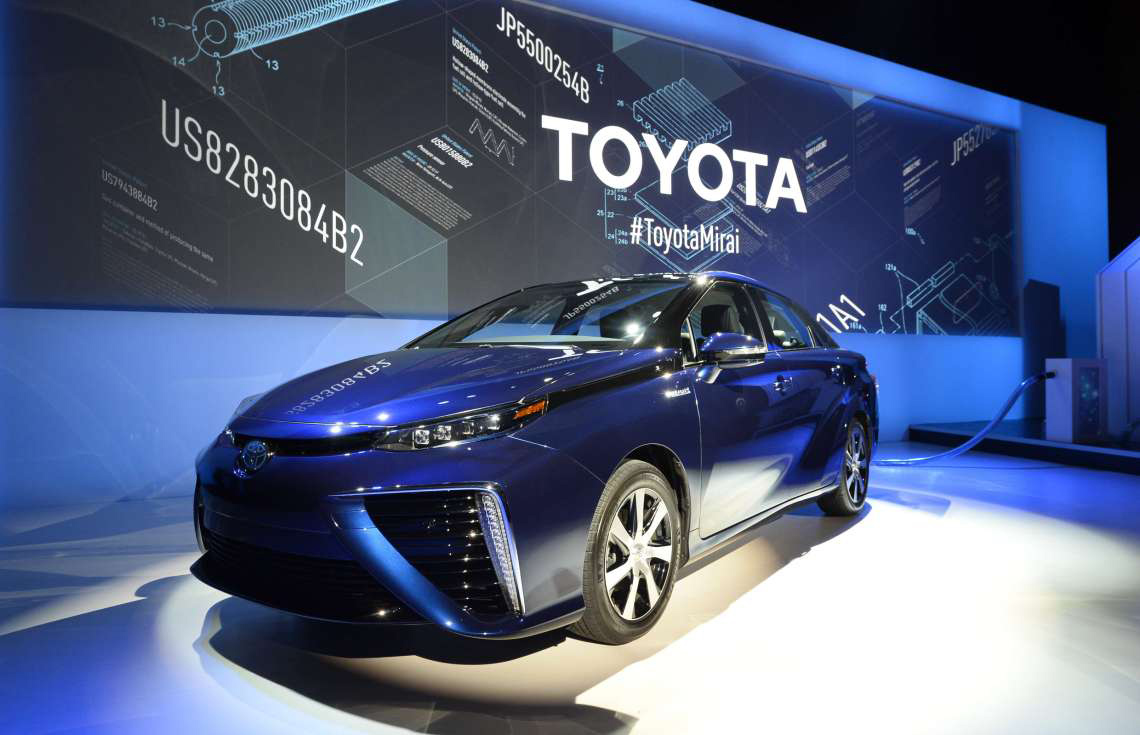 Toyota Wants Only Electric Cars on the Roads by 2050

Toyota has launched the Environmental Challenge 2050: Six goals intended to improve sustainability, ultimately resulting in getting carbon dioxide-omitting vehicles off the road within 35 years. The focal point, at least for the immediate future, is the latest model of the manufacturer’s fuel-cell vehicle, the Mirai.

Toyota launched its famous Prius hybrid, in 1997, but the Mirai is a step toward a totally electric vehicle, on par with Japanese rival Nissan’s Leaf. Toyota’s hope is that the electric car can help reduce 2010 levels of carbon-dioxide emission by 90 percent by 2050. The company’s environmental worry is that, without change, world temperature could rise by a predicted 3.7 to 4.8 degrees Celsius by the year 2100.

Additionally, Toyota plans to reduce its own footprint by recycling more and reducing waste from its factories.

According to The Nikkei, Toyota’s biggest obstacle will be the prevalence of the gasoline pump. The world, as it stands, is made for gas-powered vehicles. In addition, there would have to be a widespread growth in hydrogen fueling stations for electric vehicles. Those, however, are expensive to build and currently apply to very few car owners.

Toyota’s goal, though more unlikely to be met soon, is in line with a current trend among manufacturers to focus on the environment. Google is testing out its self-driving car that would reduce energy by encouraging car pooling. Japan’s Robo Taxi Inc. is doing the same by trying out self-driving cabs.

Ironically, automated vehicles are likely closer to ubiquity than electric vehicles despite ringing of novelty. Because they could be gas-dependent or hybrid vehicles, they’re actually more similar to what we have now than fuel-cell cars.