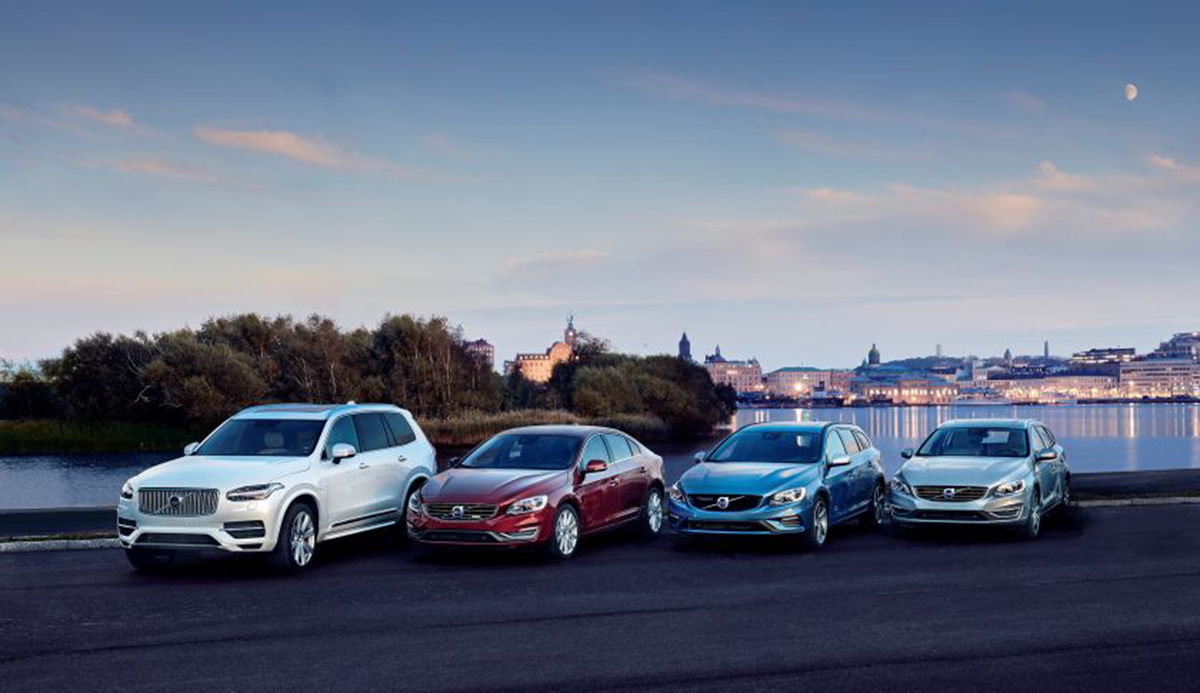 By Drive Electric22 October 2015No Comments

Volvo has announced a huge electrification programme that will see its entire range feature at least one plug-in hybrid variant per model and a fully-electric car by 2016.

The Swedish company has revealed its plans for a heavily electrified range as it predicts that electric vehicles (EVs) and plug-in hybrid vehicles (PHEVs) will account for ten per cent of total cars sales in the medium term. Currently accounting for around one per cent of new car sales, Volvo’s decision, alongside VW’s recent announcement, means that an explosion in available plug-in models over the next few years is likely to kick start a rapid increase in market share.

Volvo will set the wheels in motion by introducing PHEV versions of its 90 and 60 series models. These are the company’s largest vehicles and are based on Volvo’s new Scalable Product Architecture (SPA). The electrification of these two series will help boost Volvo’s plug-in model offering at the top of its range and will sit alongside the XC90 T8 Twin Engine PHEV SUV which is already due for launch in the UK in January.

The XC90 T8 has four-wheel drive with a petrol engine powering the front axle and an electric motor turning the rear. This allows the large SUV to have officially quoted economy figures of 49 g/km CO2 and 134.5 MPG, despite having more than 400hp on tap. However, Volvo is also looking at offering different types of PHEV which will include a front-wheel drive only version, improving efficiency further.

Further forward, Volvo will expand its electric range further by introducing plug-in versions on its smaller vehicles, with a new 40 Series model line-up based on its newly-developed Compact Modular Architecture (CMA). This, like the larger SPA and Volvo’s Drive-E engine range, has been designed from the outset for electrification, and will give the company two separate platforms that support plug-in models. The first CMA models are expected in 2017

Details of the EV model will be announced at a later date but it is expected that either an executive saloon or SUV to challenge Tesla’s line-up and forthcoming models from the likes of Audi, will be made. One design that it would be perfectly suited for is Volvo’s award-winning Concept Estate, shooting brake which would separate the EV as a completely separate model, offer a set-up that no other manufacturers currently do, and see the extremely stylish concept realised as a full production car. 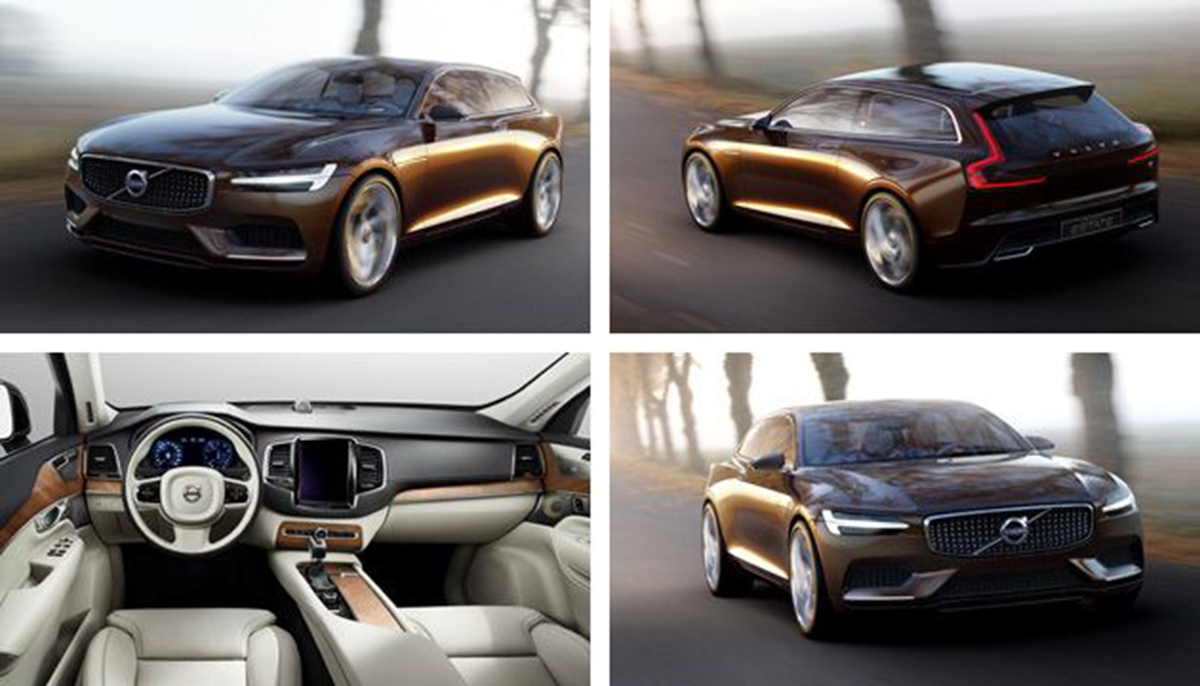 Dr Peter Mertens, Volvo’s Senior Vice President for Research and Development said: “We have learned a lot about how people use cars with electrification thanks to our current product offer. Our research has shown that people are driving our Twin Engine cars in electric mode around 50 per cent of the time, meaning our plug-in hybrids already offer a real alternative to conventional powertrain systems.”

“With around 40 years of experience in the field of electrification, Volvo Cars has learned a lot about battery management along the way, delivering the best range per kilowatt hour in the industry. We have come to a point where the cost versus benefit calculation for electrification is now almost positive. Battery technology has improved, costs are going down, and public acceptance of electrification is no longer a question.”

Speaking about the forthcoming CMA models, Dr Mertens said: “We are in a terrific position with CMA. We have developed this new architecture as a plug and play component. This means that on Volvo’s next generation of compact cars you will benefit from the advanced technologies available on our XC90 today.”

via – Next Green Car