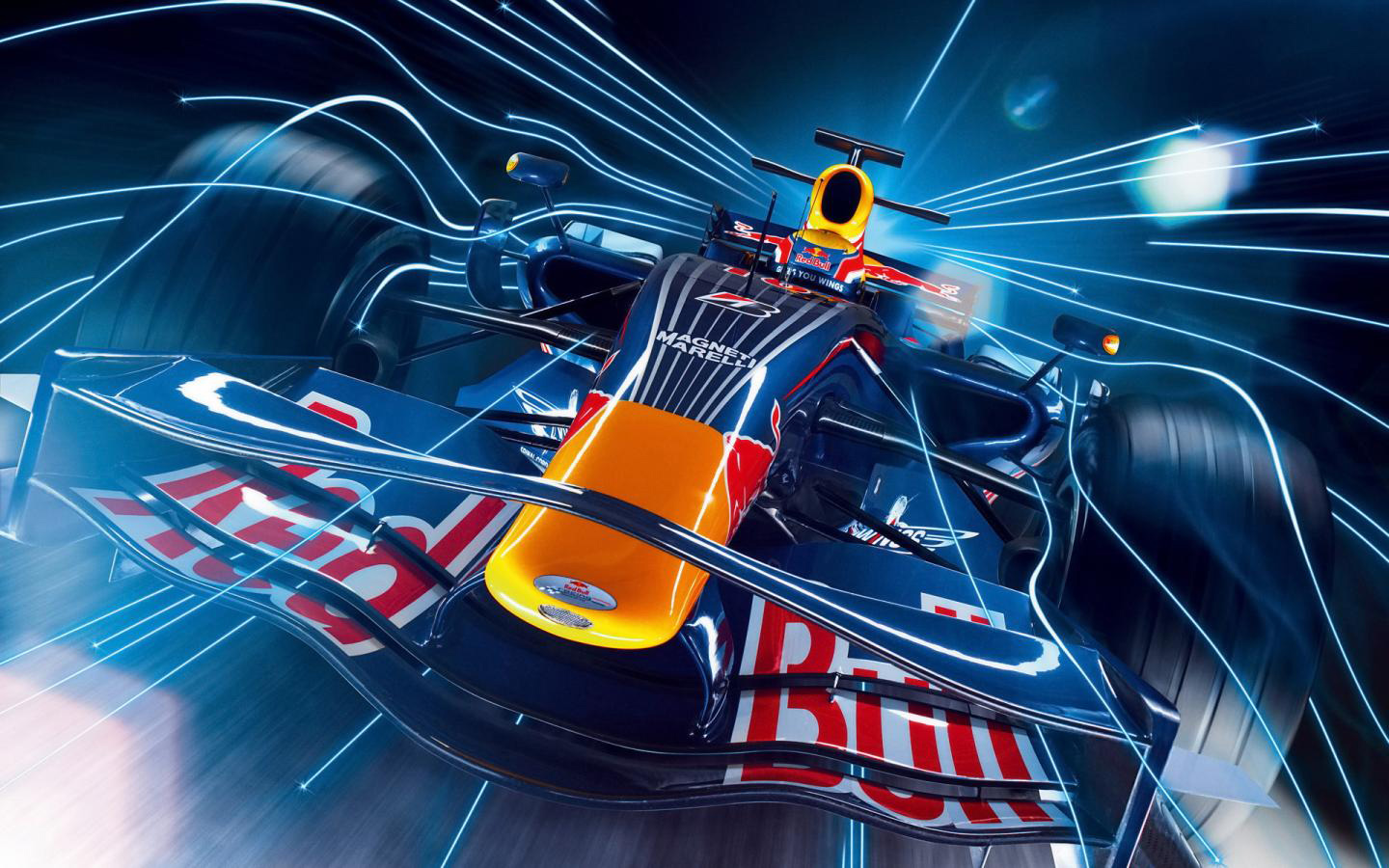 Adrian Newey, famous Red Bull Racing F1 engineer, is working on the Red Bull road car, which could turn out to be all-electric.

The matter was recently described by Autocar, who put up the image of a sports car with the Aston Martin badge and a BMW charging station.

Newey is working with Aston Martin on some projects too (and Aston Martin already announced plan of electric cars). Mercedes-Benz / AMG is in the equation too and is interested in Newey’s work. We don’t know whether these will be separate projects or are related due to electric drive technology.

“Adrian Newey’s road car could be launched as a pure electric model, with hybrid spin-offs set to follow after the initial launch in around 2018.”

“Although Newey is still said to be working on various concepts for his first production car, he is reported only to be interested in undertaking the project if he can break new ground in terms of advancing technology and driver involvement. He is said to view the impact made by the McLaren F1, designed by Gordon Murray and launched in 1994, as his inspiration on both measures.

As such, launching a hybrid hypercar four years after the McLaren P1, LaFerrari and Porsche 918 Spyder were sold out is reported to hold little appeal for Newey. Instead, he is said to be considering how to harness the potential benefits of electric power using the latest technologies, thereby potentially building an era-defining all-electric supercar.”

Well, good to hear that there could be a battery electric monster in the works, generatinga halo effect for the whole EV industry.