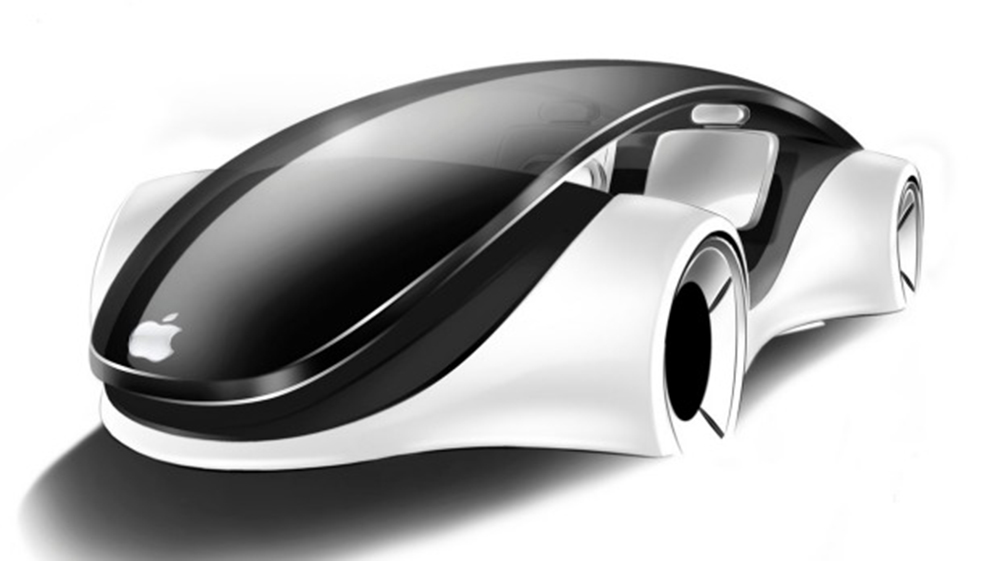 By Drive Electric26 July 2015No Comments

Apple has hired an automotive industry veteran, increasing speculation that the company is working on an electric car.

Betts has spent nearly 20 years in the car industry and held management roles at three major vehicle makers. As a senior vice president at Chrysler, he focused on product service and quality. Prior to joining Chrysler, he was the head of total customer satisfaction for the Americas at Nissan where his responsibilities included engineering quality and proving-ground operations.

Betts has also worked at Toyota, where he handled product quality and supply chain management for three vehicle. He began his career at tire maker Michelin as a production manager.

While Betts’ background is in car production, an industry Apple is rumored to be looking to enter, his role at the company could entail working on an existing product. Apple didn’t immediately reply to a request for comment on Betts’ position.

In recent months, Apple has been hiring workers with backgrounds in car production, fueling rumors that they will help the company build an electric vehicle. Staff on the project, which is believed to be code-named “Titan”, include the former head of Mercedes-Benz’s Silicon Valley R&D lab, people who previously worked at Tesla and engineers from electric battery maker A123 Systems. Apple and A123 recently settled a lawsuit over charges that the iPhone maker poached key A123 engineers to develop a car battery.

So far, Apple has only offered vague statements on if it plans to enter the car business. At an event in May, Apple senior vice president Jeff Williams called cars “the ultimate mobile device” and said the company was exploring many different markets.

If Apple is entering the automotive industry, it won’t be the only tech company that’s building a car. Rival Google has been working on self-driving cars for a while and recently began testing a prototype on public roads.