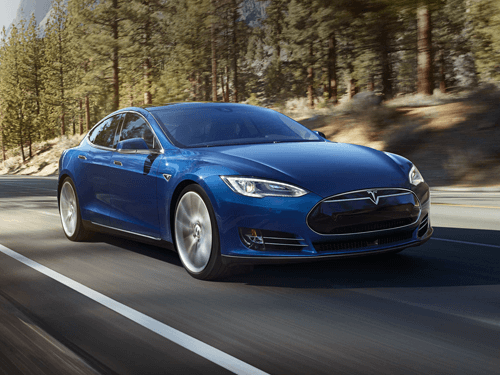 Wednesday 23rd September, 2020, AUCKLAND: Elon Musk has announced further improvements to battery technology for Electric Vehicles during its Battery Day event in California today, signalling that price parity between EVs and petrol vehicles is ever closer.

Bernstein Research shows that Tesla has helped lower battery costs from more than US $600 per kilowatt-hour to around US $150 kWh today. Batteries costing around US $100 kWh would put the cost of an electric car roughly on par with that of a petrol-powered vehicle.

Tesla announced plans to develop a ‘tabless’ battery, which it would manufacture in house to reduce cost per kilowatt-hour. This new battery can result in five-times more energy capacity, a 16 per cent range increase, and six times more-power.

This comes as the New York Times reported on 20 September that price parity between Electric Vehicles and petrol-vehicles could come as early as 2023. Previously it was anticipated this would happen in 2025.

Mark Gilbert, Chairman of Drive Electric says, “With advances in battery technologies we are heading towards the tipping point where EVs are as cheap or cheaper than traditional combustion engines. Car manufacturers are literally racing to develop high capacity batteries to capture the EV market.

“New Zealand is a technology taker, and we must get ready for a swing to EVs. That means we need a plan to support New Zealand’s transition to EVs. If we leave this to chance, we risk becoming a dumping ground for second hand petrol vehicles from other right hand drive markets, like the UK and Japan.”

“The Guardian has reported this week the UK is poised to bring forward its ban on new fossil fuel vehicles from 2040 to 2030. These are part of new clean energy policies to help spark a green economic recovery.”

“In New Zealand a bipartisan Motor Industry plan should include policies to support businesses and consumers to make the transition, investment in charging infrastructure, and setting ambitious targets.

“Decarbonising our cars is probably the most important thing we can do over the next ten years to meet our climate ambitions, and slow the warming of the planet. Analysis done for Drive Electric shows we need 250,000 new electric vehicles on New Zealand roads by 2025, and for this level of uptake to continue, to meet climate targets.”