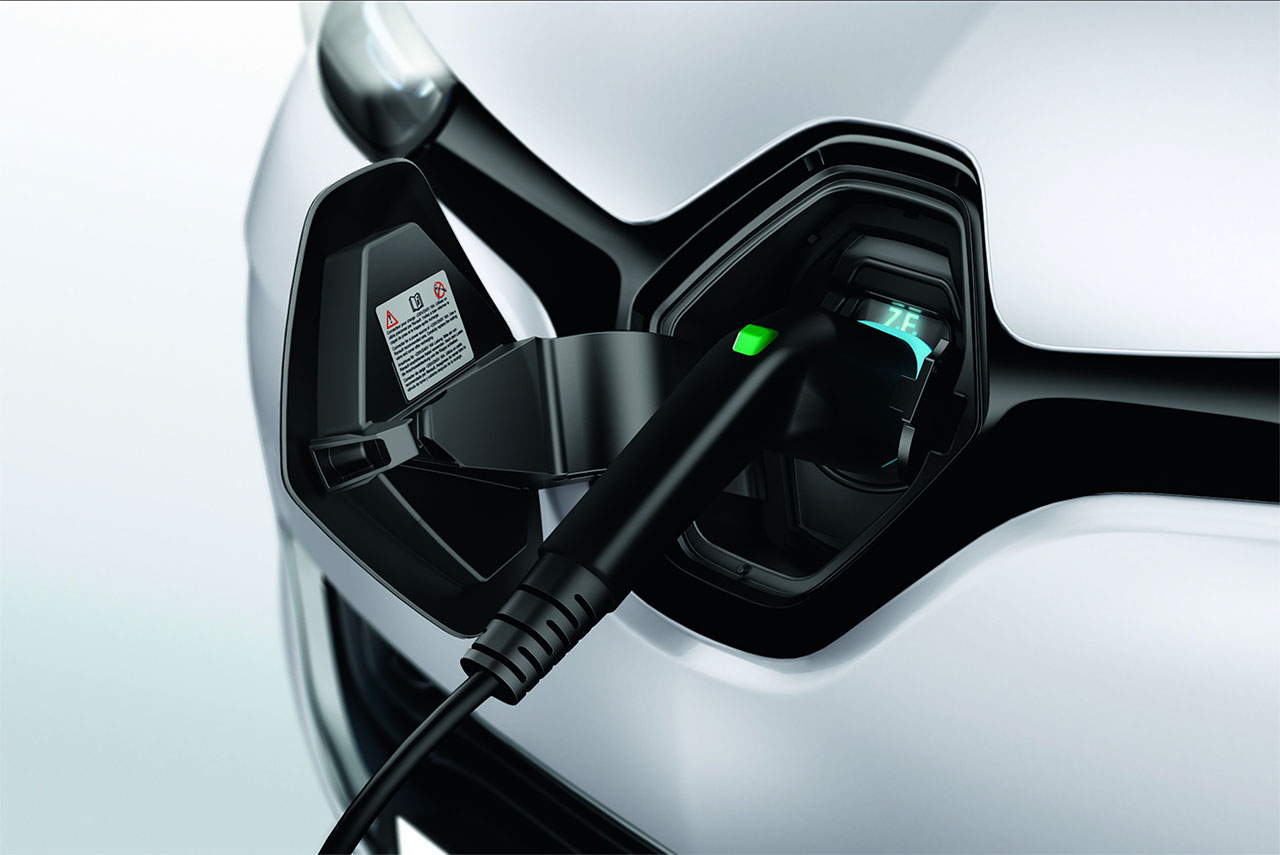 EV election policies are welcomed, but we need a plan to get to zero emissions from cars

Mark Gilbert, Chair of Drive Electric says, “To meet New Zealand’s legislated climate ambitions our analysis shows we need to see at least 250,000 new EVs on the roads by 2025, and for this trend to continue through to 2030.

“What we really need in New Zealand is an ambitious bipartisan roadmap to decarbonise the light fleet in line with the Zero Carbon Act, detailed in a New Zealand Motor Industry Plan. In New Zealand the light fleet constitutes more than 90 per cent of the travel on New Zealand roads, and remains a growing component of our nation’s emissions. We can’t leave a transition to chance.

“New Zealand is a taker of automotive technology, and the future of light vehicles worldwide is carbon-free. Unless we have a consistent policy roadmap that deliberately moves New Zealand towards EVs, we will lock in the importation of second hand fossil fuel powered cars from markets like Japan and the UK as they decarbonise.*

“We congratulate the National party for their policy announcement today, including specifying a target of 80,000 EVs on the roads by 2023. Hitting these numbers would mean progress. The proposal on FBT, in particular, is a real step forward.

“NZTA data for 2019 shows that almost sixty-percent of new passenger cars were bought by companies. Incentivising the corporate fleet to transition, through initiatives like this and access to bus lanes and high occupancy lanes, is a vital way to introduce EVs into the country.

“We would like the next Government to go a step further and work with the industry to detail how New Zealand will then get to 250,000 EVs by 2025, and then move to decarbonise the entire fleet.

“We welcome Labour’s recommitment to the Clean Car Standard. However, this is just one element of a roadmap towards a light vehicle fleet that does not emit carbon. A standard needs to be supported by additional measures to enable businesses and consumers to move into emissions-free vehicles.

“Perversely, without actively encouraging consumers to switch to EVs through tax or other incentives, a clean car standard makes it more likely New Zealanders will buy cheap, second hand petrol cars exported from Japan or the UK, instead of EVs. This will lock in the number of petrol cars on New Zealand on roads for longer, making it more difficult to meet our climate change ambitions.

“For New Zealanders, it’s fair that New Zealanders understand the future must be electric, so they can take this into consideration when they buy their next car. The abundance of renewable energy in New Zealand means the owner of an EV in New Zealand can charge their vehicle at home for as low as 30 cents a litre. ”

New Zealand needs a coherent, bipartisan roadmap, detailed in a New Zealand Motor Industry Plan to decarbonise our light fleet. In August, Drive Electric announced five key policy platforms required to do that. That document can be found here.

* The UK has promised no new petrol cars on the roads from 2032.