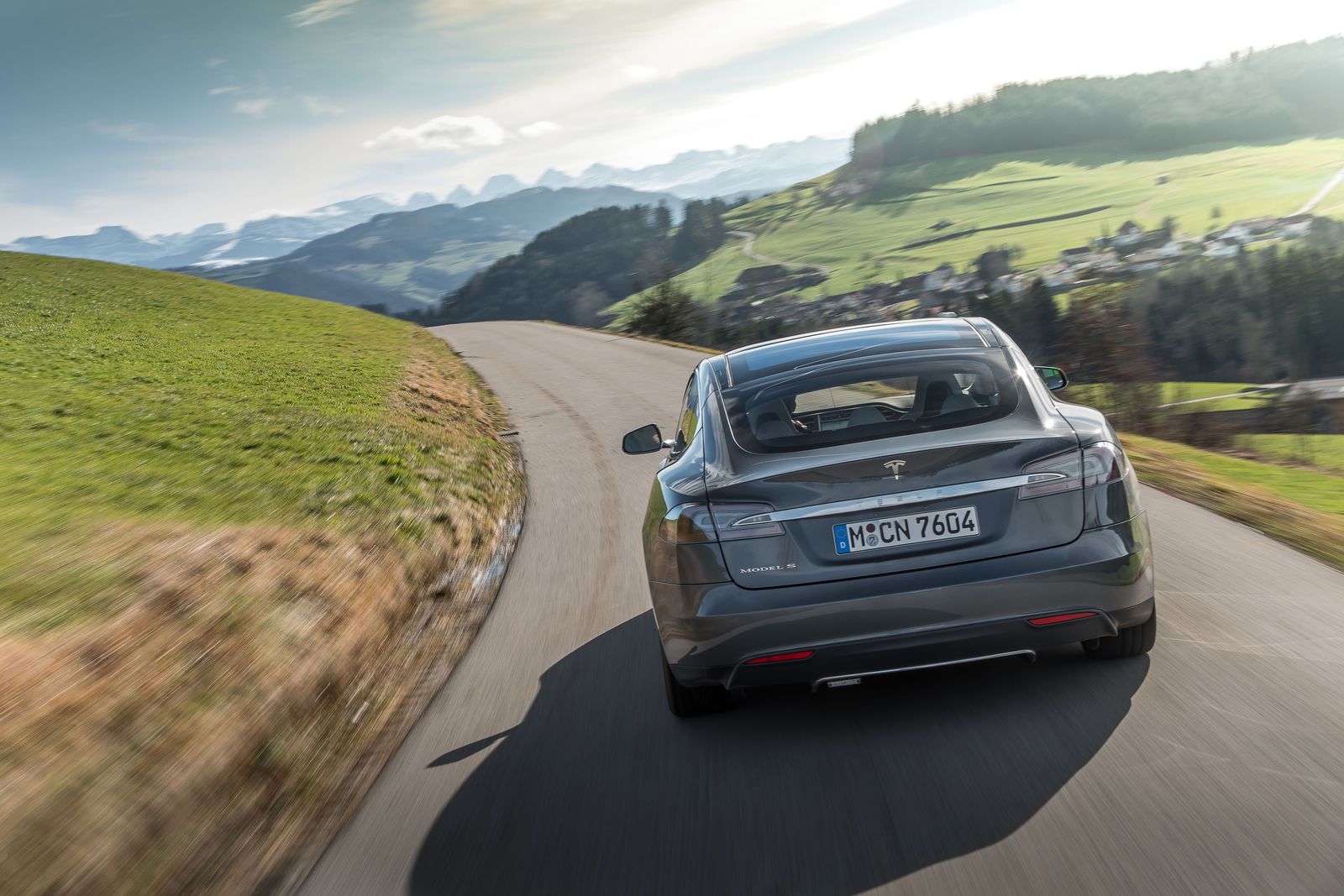 If climate change is a strategic priority of the Government Policy Statement, where is the ambition for decarbonising the light fleet?

Mark Gilbert, Chair of Drive Electric says, “The next ten years are critical in the fight against climate change, and the GPS must reflect that. Right now the GPS falls well short of the urgent transformation required in the transport sector.

“The GPS acknowledges that the transport system contributes almost 20 per cent of New Zealand’s Greenhouse Gas Emissions, and therefore responding to climate change has been made one of the four strategic priorities of the GPS.

“However, the outcomes specified are nowhere near the level of ambition necessary, and the outcomes being pursued are vague.

“The GPS is predicated on New Zealand’s existing commitment to reduce greenhouse gas emissions to 30% below 2005 levels by 2030 under the Paris Agreement on Climate Change. This is widely believed to be well short of what’s required for New Zealand’s contribution to emissions to stay within 1.5 degrees of warming.

“To stay within 1.5 degrees of warming, we need to reduce emissions in New Zealand by around 60 per cent by 2030. To do this we must focus on decarbonising road transport. Finding emissions savings in other areas, like agriculture, is much more difficult.

“Conversely, the GPS suggests that the revenue from the National Land Transport Fund, supported by fuel excise and Road User Charges, is projected to increase from around $4.4 billion in 2021/22 to $5.1 billion in 2030/31. This suggests the Ministry of Transport expects MORE kilometres will be driven by fossil fuel-powered vehicles.

“Road User Charges and fuel excise must be anticipated to fall, along with emissions from cars and utes.

“We agree with the GPS that part of the answer is more public transport, improvements to freight corridors, and better active transport. However, 90% of the kilometres driven on our roads come from light vehicles.

“We must have a plan to actively decarbonise the cars Kiwis drive every day. It is essential that New Zealand produces a bipartisan New Zealand Motor Industry Plan, together with industry, that sets out how we can eliminate emissions from the light fleet. When it comes to climate change, all modes of transport must be considered.

“Reducing emissions from cars also has co-benefits for our nation’s health by improving the quality of our air. A report by University of Toronto found converting all cars and SUVs in the Greater Toronto Area into electric vehicles would cause 313 fewer deaths per year, an estimated social benefit of $2.4 billion.

“We are also concerned that specific references to enabling the transition to a low emissions light fleet are completely missing, including for instance investment in a comprehensive network of charging infrastructure. Urban transport design and inter-city transport routes must enable electrification. This is happening in other countries around the world, including Canada.

“The GPS must be updated and strengthened to respond to the emissions budgets set by the Climate Commission in 2021, and include a more ambitious and clear pathway towards a zero emissions transport system. We have a ten-year window to achieve this.

“The Government has announced its intent to move New Zealand towards 100% renewables by 2030, on top of the offshore oil and gas ban put in place in this term of Government. The plan for transport must reflect this vision of an energy transformation.”