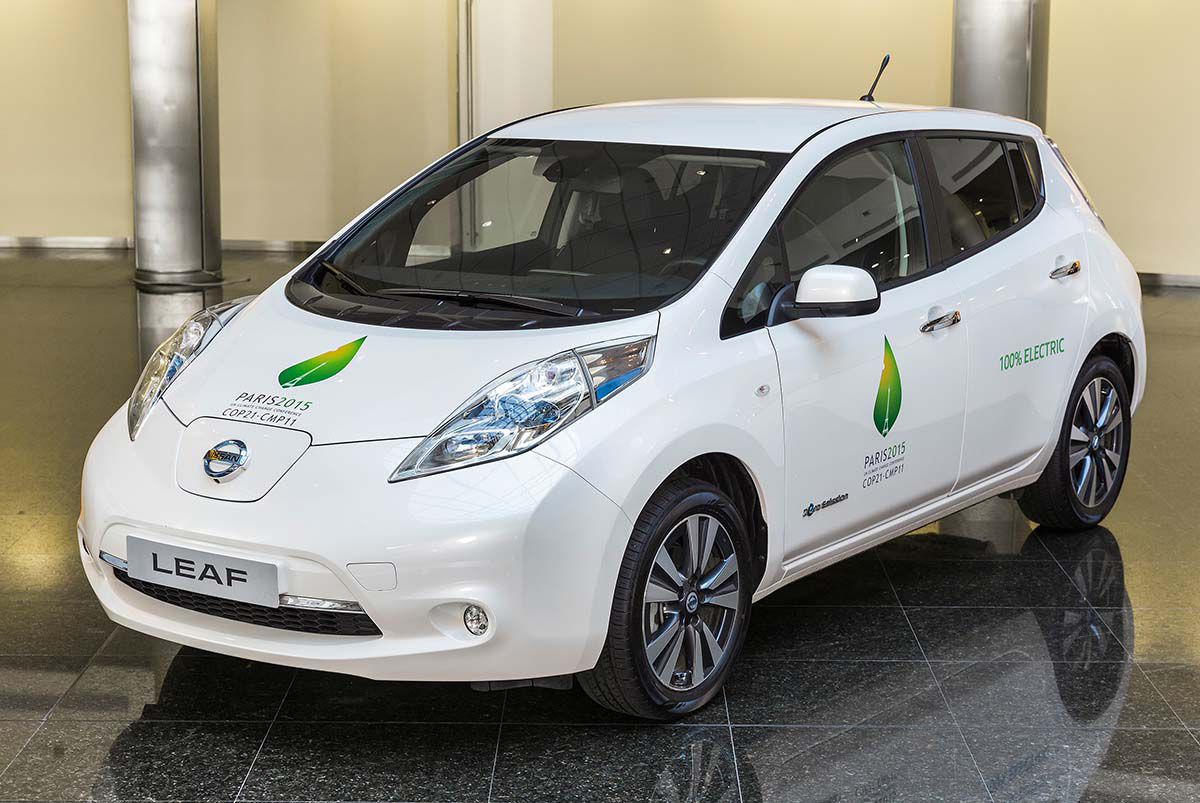 By Drive Electric5 November 2015No Comments

The Green Party is proposing tax breaks for businesses which purchase electric fleet vehicles and support employees to use public transport, but the AA says there are other barriers.

It would also exempt public transport passes provided by employers to staff.

“So if we’re going to get electric cars becoming more common in New Zealand, we need to encourage fleet buyers to buy them.

“When they’ve finished with them, they’re then sold second-hand to ordinary Kiwi motorists.”

Anything that would encourage fleet buyers to purchase electric vehicles was a “good idea”.

But Fringe Benefit Tax was not the only barrier to having them do that.

“Looking at Fringe Benefit Tax is something that might help fleet-buyers to say ‘now the numbers are actually stacking up’.

“There are other things that fleet-buyers need to look at; they need to look at cost of owning an electric vehicle, they might cost a little bit more to buy, but you offset that through lower running costs – obviously they’re only running on electricity, not fuel”.

The Green Party’s Income Tax (Clean Transport FBT Exclusions) Amendment Bill would apply the tax breaks to public transport passes forever, but it would only apply to electric vehicles for seven years.

By then, the Greens said they were banking on a sustainable market for new and used electric vehicles to have developed.

It is part of a range of new policies launched by the party today, to increase the number of electric vehicles on New Zealand roads, and cut pollution.

The cost of the tax breaks would depend on how successful the policy was.

“A one per cent uptake rate would decrease the amount of tax revenue the Crown received by up to $4.77 million in the first year,” the Greens’ policy documents said.

“In the seventh and final year of the policy, under a low uptake scenario, the Crown’s tax revenue would be reduced by $24m.”

The Greens calculated that under a medium uptake scenario it would be reduced by $47m, and by $95m in a high uptake.

The party said their policy had support from a number of businesses, including Z Energy.

Z spokesman Jonathan Hill said the company supported any push around around cleaner transport, but policy in the area could be more cohesive.

“I guess the concern that we have is that policy in this area is quite disjointed and provides quite a high level of uncertainty for companies looking to make investments in cleaner transport fuels.”

Electric vehicles were likely to be more prevalent in the future, but the attraction to them wasn’t because they were electric, it was because they used cleaner, less, or no fuel.

“We want to see policy developed supporting the use of electric vehicles, but at the same time there’s absolutely no support for biofuels,” said Hill.

Z is spending $26m on establishing a biodiesel plant in Auckland.

The Greens have previously announced policies to invest $10m in the development of fast charging stations, which can charge a car in 30 minutes as opposed to hours.

“We support the Green Party’s initiative, we think it’s really positive. But what we’d like to see is a more holistic policy approach that captures all renewable transport fuels,” Hill said.

Ethanol fuel was afforded tax breaks currently, but there was nothing for biodiesel.

Meaningful reductions in the carbon profiles for common fuels had to come from the Government, he said.

Genter launched the policy with the aid of two Nissan Leafs. She said they were viable options for any Kiwi motorist.

They could go 170km on a single charge, which cost about $5 per charge.

While the Green’s launch included a new bill to make changes, it would have to wait for an indefinite period to be pulled from the ballot before it was ever heard by Parliament.