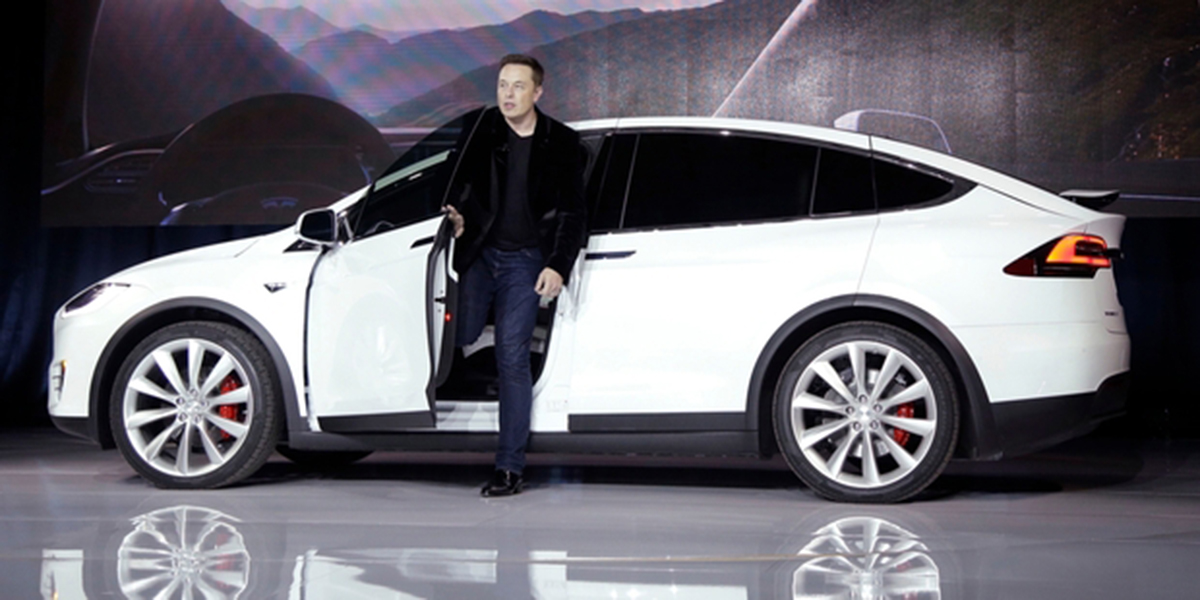 Hydrogen or electric, road ahead is looking green for car makers

By Drive Electric3 November 2015No Comments

There is a race taking place between some of the big names of car making – Japan’s Toyota and Honda and their Asian neighbour Hyundai – and a smaller camp led by the tech visionary Elon Musk.

The car giants are all betting big on the potential of hydrogen power to propel the cars of the future, while Musk is convinced that electric cars powered by batteries are the way forward and is sticking with them for his Tesla cars.

Toyota has put billions into research to deliver the Mirai, a saloon powered by a hydrogen fuel cell. Hyundai’s ix35 and the Honda Clarity are also on the road.

Hydrogen fuel cells use a “fuel stack” to mix outside air with the hydrogen they carry in pressurised tanks in a chemical reaction which creates electricity. The only emission is water. This electricity is used to charge a battery or drive electric motors to power the car, known as a fuel cell electric vehicle (FCEV).

Musk, though, says hydrogen power is “extremely silly”. The billionaire PayPal founder, who is expending much of his fortune constructing a “gigafactory” to produce the batteries that power his Tesla electric vehicles (EVs), told a conference this year: “Hydrogen is an energy storage mechanism, it’s not a source of energy. So you have to get that energy from somewhere. It’s extremely inefficient.”

He believes that hydrogen is limited in that to create it, water needs to be electrolysed and the power to do this has to come from somewhere. It then has to be pressurised so enough can be stored in a tank to drive a car.

Musk is the most outspoken in his doubts about hydrogen power but he’s not alone. Hideyuki Sakamoto, a Nissan executive, also claimed that the future was electric – and that electricity would be stored in batteries. “Our zero-emission strategy centres on electric vehicles,” he told Nissan’s AGM. “We are pursuing improved electric powertrain technologies which will enable us to mass produce and market EVs that equal or surpass the convenience of petrol-powered cars.”

Nissan already produces the Leaf, the best-selling EV on the market, and Sakamoto’s statement indicates hydrogen will continue to play only a small role in the company’s future.

So where does the future lie?

In hydrogen’s favour are its similarities to petrol. It takes a few minutes to fill a tank with the gas in a process similar to topping up a conventional car and many have a long range – the Mirai’s is 550km. Against it is the huge and costly task of developing the infrastructure to support hydrogen, from creating enough of the gas, transporting it and building a network of filling stations.

EVs powered solely by batteries have shorter ranges and charging them takes longer – even “rapid” chargers take 30 minutes – but the infrastructure is seen as easier to introduce.

Cost remains a factor for both.

It was Toyota which made the hybrid mainstream with its Prius, which it introduced in 1997.

“Current hybrids like the Prius are a stepping stone to the longer-term goal,” says Toyota’s Neil Spires. “We’re not saying hydrogen isn’t a bigger challenge, but when we introduced the first Prius we were laughed at.”

So the road ahead may not yet be clear. But most experts broadly agree that motorists of the future are likely to drive a mixture of vehicles. “No one is really gambling one way or the other,” says Paul Newton, auto analyst at IHS. “Fuel cells or pure electric cars won’t completely replace hybrids or petrol engines for decades.”