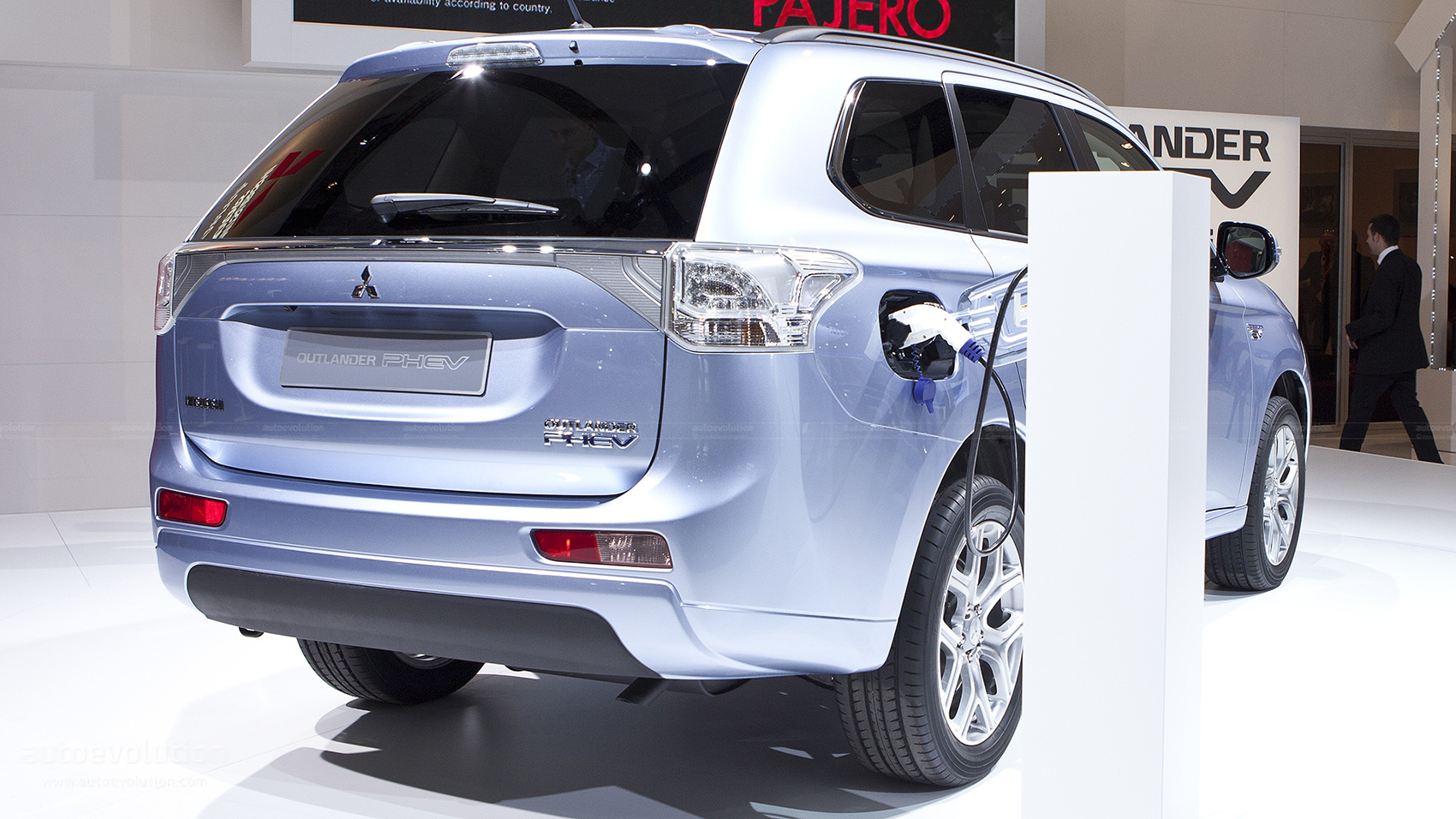 Good news about electric vehicles continues, we’ve released new figures today showing that there has been a 138.5% increase in plug-in car purchases in the first nine months of 2015. More than 20,000 British motorists switched to electric between January and September – a big step up from 2014.

There are now more than 27 pure electric or plug-in hybrid cars available to UK drivers, and it’s believed that the wide choice of vehicles is behind this surge in uptake. The biggest growth has been in plug-in hybrid cars, as demand has accelerated by 226.5% for this type of vehicle against last years’ registrations.

This is reflected in the latest bestsellers list. The Mitsubishi Outlander PHEV is top of the table, with 9,303 sold this year. This is followed by the Nissan LEAF and BMW i3 with 4,285 and 1,564 sales respectively.

The signs are all there that the future is bright for the electric car market. The Government anticipates that 5% of new car registrations will be ultra low emission by 2020 – a prediction that seems to be on track given today’s announcement.

You can book a test drive and try an electric car for yourself here.