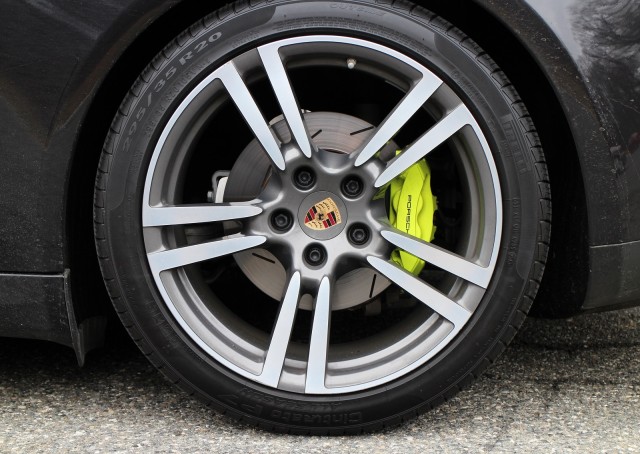 By Drive Electric23 July 2015No Comments

Today, we have a report that Porsche will unveil an electric concept car at the 2015 Frankfurt Motor Show, the first official photo of the Infiniti Q30 compact, and details of a three-country electric-motorcycle tour. All this and more on Green Car Reports.

We now have the first official photo of the production Infiniti Q30 compact hatchback, which will debut at the 2015 Frankfurt Motor Show in September.

We also have more information on California’s move to end electric-car subsidies for wealthy buyers.

Toyota is skeptical about batteries because it has so much experience with them, an executive claims.

Buick may get a version of the Opel Adam minicar as part of a planned revamp of its lineup. Would you buy one of these tiny three-door hatchbacks?

Will Porsche unveil a concept version of its rumored all-electric Tesla competitor in Frankfurt? We’ll certainly keep an eye out for it.

See what it’s like to traverse three countries and 6,800 miles on an electric motorcycle–in 22 days.

Finally, a new report claims the next Audi S4 will be the first production model from the German carmaker with an electric turbocharger.