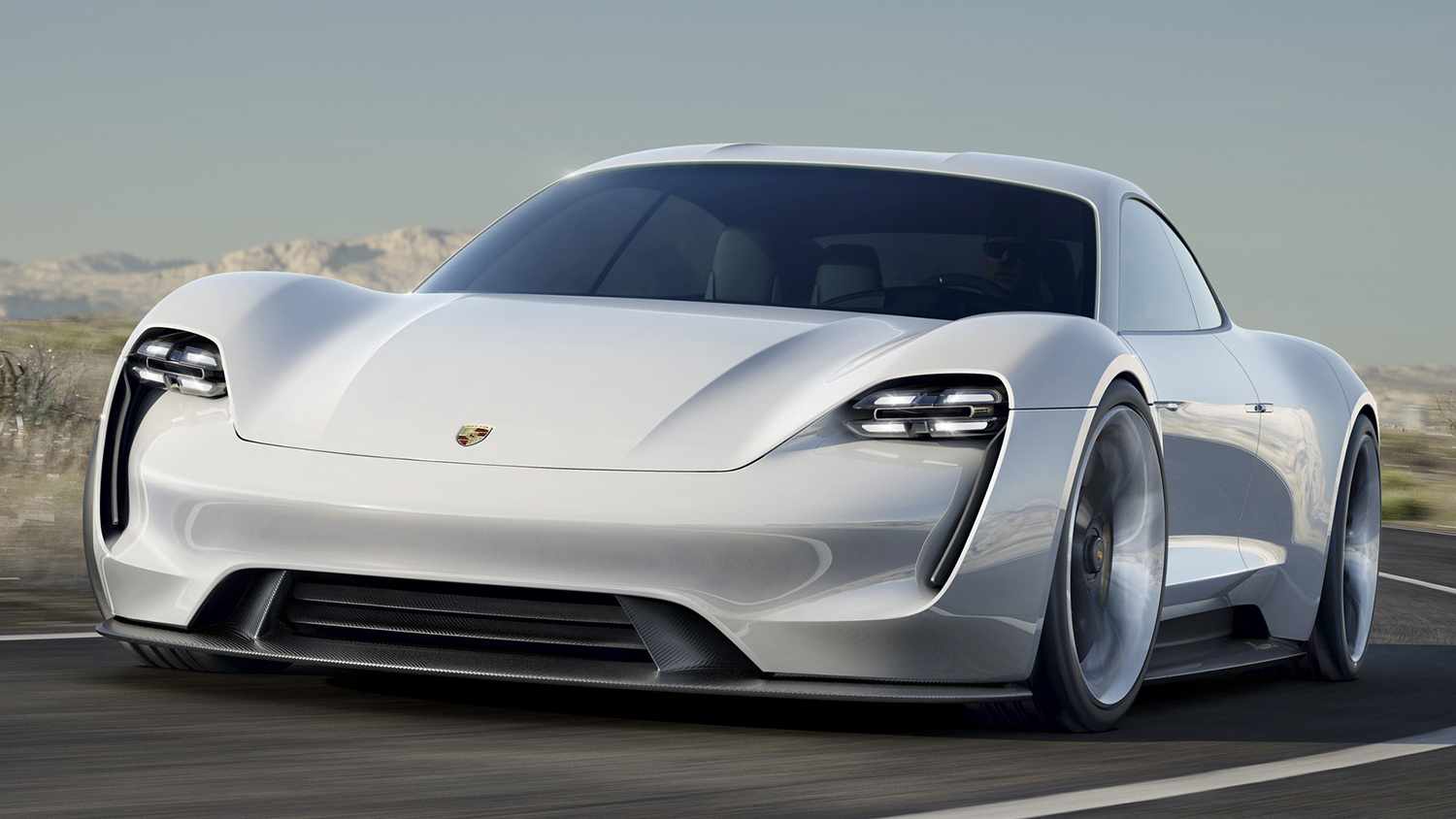 Porsche and Audi unveil electric cars to take on Tesla

By Drive Electric22 September 2015No Comments

The high-performance electric car market is shaping up to be a high-profile battleground featuring some of the world’s most glamorous brands after Porsche and Audi unveiled models to challenge US pioneer Tesla Motors.

Consumers have largely shunned electric vehicles because of their high price tags and limited driving range, as well as the scarcity of charging stations, though many analysts predict sales will rise sharply by the end of the decade.

Tesla, however, has enjoyed success and managed to stay ahead of the pack with new technology, which has extended driving range and reduced costs.

The impact on Tesla is not clear cut, according to analysts. As two of the world’s most sought-after auto brands, they represent heavyweight competition for the attention of wealthy, environmentally conscious buyers. But they also boost the credibility and cachet of the all-electric market, which could benefit Tesla.

“It will certainly sharpen the public focus on electric vehicles and raise overall awareness. Consumers are also set to gain from growing offerings of electric cars, especially in the performance segment,” said Commerzbank analyst Sascha Gommel. 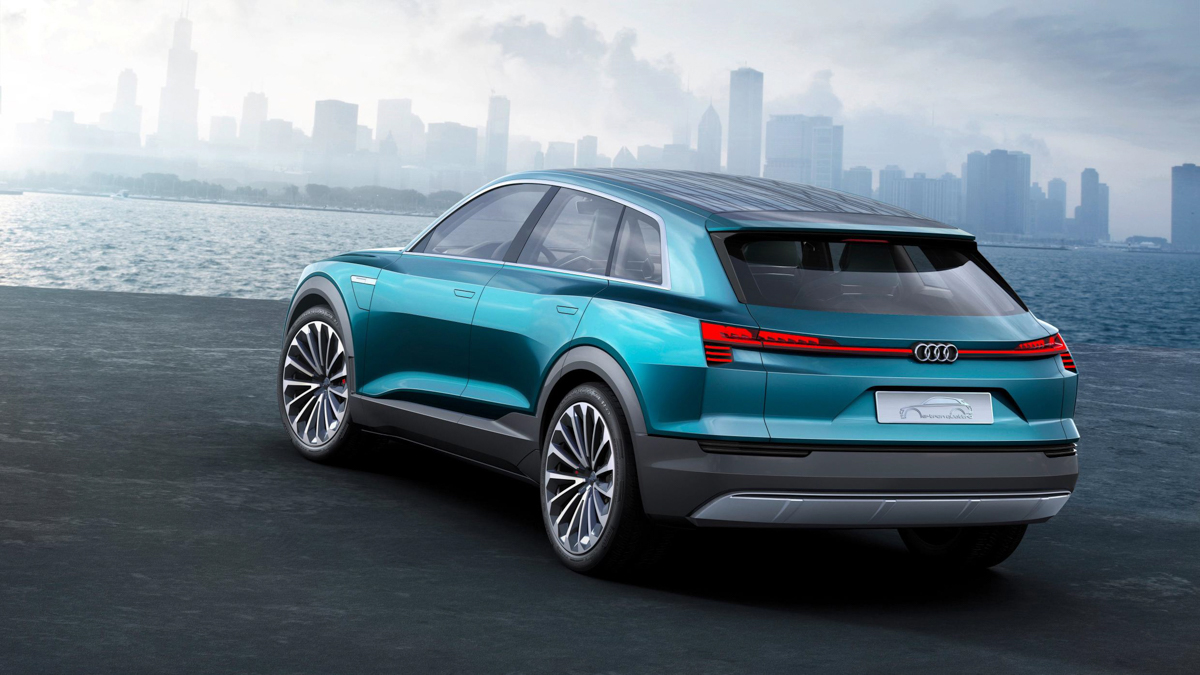 Neither car will be available to buy until around 2018, but the launches are perhaps aimed at stealing the limelight from Tesla’s first luxury electric crossover, the Model X, ahead of its planned start of deliveries on Sept. 29.

Audi had initial misgivings over whether to launch dedicated electric vehicles, a reticence which some analysts said risked making them look like a laggard in an industry where innovation is a major draw for customers.

The all-electric venture represents a change of course for Audi, which had previously focused on developing electric variants of existing models such as its two-seater R8 sports car rather than committing to serial production like German rival BMW with its “i” brand electric series.

While the two car brands did not reveal many specifics about their models, they are set to match Tesla – whose prices start at around US$77,000 (NZ$121,000) – in the crucial driving range department.

Audi said its e-tron quattro, to be launched by 2018, would have over 500 km per charge. That compares with about 482 km for Tesla’s new Model S P90D saloon, which is already getting rave media reviews.

Porsche also boasts over 500 km of range with its first all-electric concept sports car, two sources close to the company said, adding that it was roomier than the 911 and predicting a market launch in 2018-19.

“The largest challenge set forth by Tesla against all entrants into the pure electric market is that the benchmarks have already been set, and the bar is rather high,” said Ivan Drury, senior manager at US automotive website Edmunds.com.

“The fascination with Tesla is not that they were the first to introduce an all-electric vehicle, it stems more from the first electric vehicle without compromise to styling, performance metrics and range,” Drury said.

Audi has paid heed with the electric R8 which it dropped in 2012 due to poor range but revived earlier this year after doubling the range to 450 km.

The German brands may rapidly close the gap with Tesla on engine and battery technology, said Laurent Petizon, an automotive consultant with AlixPartners.

Audi and Porsche can make “a better car than Tesla in terms of driving experience, balance, suspension and road handling”, Petizon added.