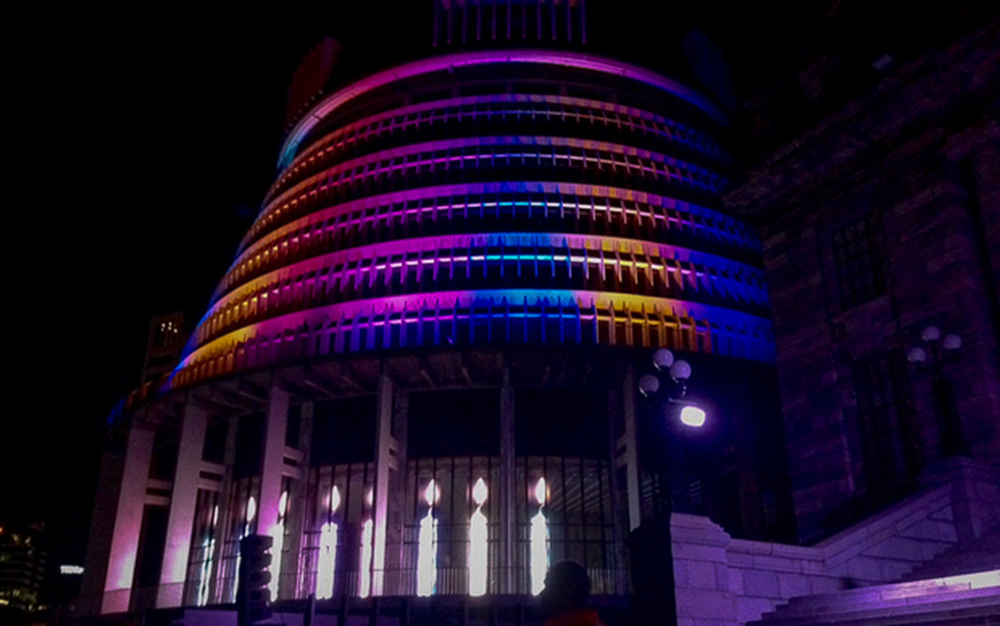 By Drive Electric27 September 2015No Comments

Mr Bolger, a National Party prime minister in the 1990s, said while he didn’t want to quarrel with his successors in office, he thought it would be a good thing for the government to set an example on environmental care to the rest of the country.

“I think New Zealand has an ideal opportunity to give a lead in the use of electric and hybrid motorcars,” he said.
“We have very clean electricity, we import a few billion dollars worth of oil which is not clean. I think the government could give a lead in this space.”

The latest figures show 82 percent of New Zealand’s electricity comes from hydro, geothermal and wind, which produce very low, or no emissions.

Twenty percent of New Zealand’s greenhouse gas emissions come from transport, so switching to electric vehicles would make a difference.

“All the major car manufacturers are producing hybrid or electric cars so let us get in front of everybody and put our flag up and say this is what we are doing,” Mr Bolger said.

Some groups in the private sector are already moving on electric cars.

“As we renew our vehicles – particularly the four wheel drive ones – we are changing them to electric hybrid vehicles as the contract comes up,” Mr Barnes said.

“We have got a couple at the moment and I think we will be at 18 by the end of the year.” 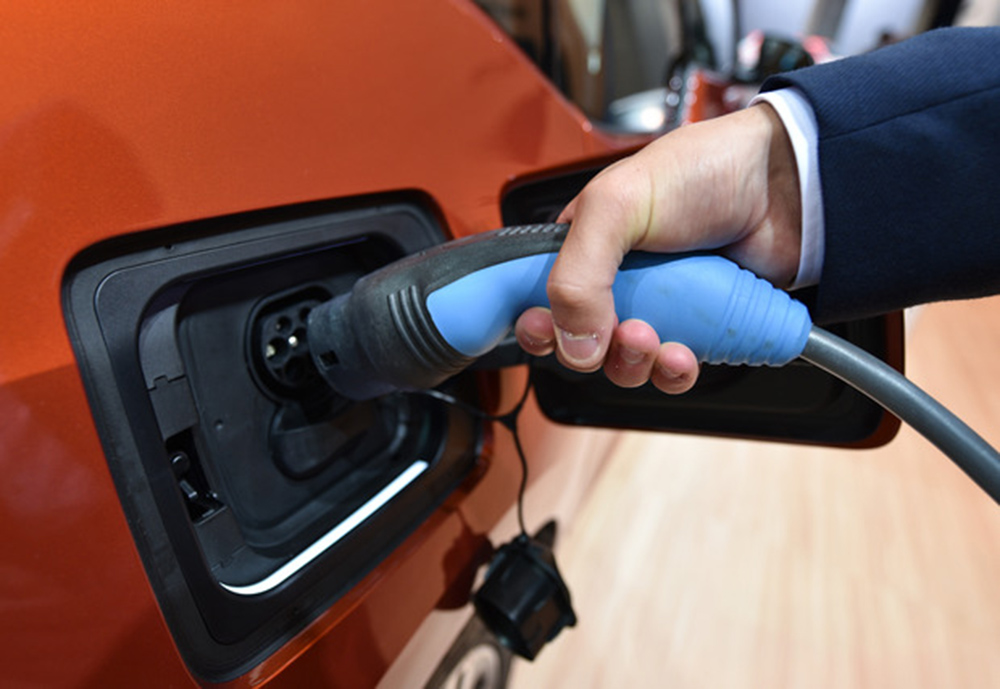 Another power company that is moving on electric cars is network firm Vector.

“We also have three vehicles in our fleet and obviously we will progressively look to change others,” he said.
“The other aspect is that we have a relationship with BMW whereby we provide solar battery charging solution so that is an option they can take through BMW.”

In June, the government finalised a big chunk of its vehicle purchases across all branches. There were no all-electric vehicles on the list.

So is the government being left behind by the private sector?

Minister of Economic Development Steven Joyce issued a statement saying the government was keen to adopt electric vehicles but the timing of that depended on cost-effectiveness.

“The recent All-of Government (AoG) vehicles tender received 263 vehicle submissions for consideration, of which only one was a fully electric vehicle and two were plug-in hybrid electric vehicles.” the statement said.

“The selection process is based on the lowest cost of ownership. The contract has to meet the best needs of government agencies and the taxpayer.

“The contract is future proofed to accommodate additional electric and other alternative fuel source vehicles as the demand, availability and cost efficiency continues to develop.”

In the end no all-electric vehicles were chosen.

But Mr Joyce said that might not apply in the future as electric vehicles became cheaper.