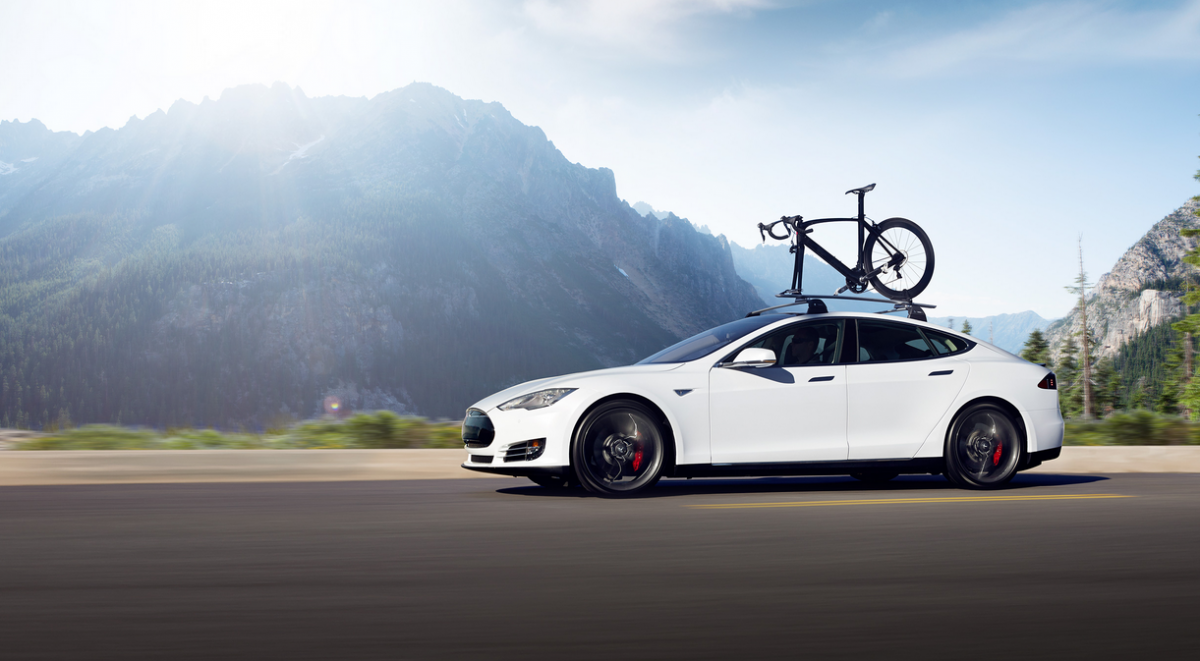 By Drive Electric15 September 2015No Comments

On Wall Street, there are two big ideas about how people are going to get around in the future.

On one side is Morgan Stanley’s lead auto analyst, Adam Jonas, who last week revisited his futuristic theory that individual ownership of cars is going away and that the “potential end of human driving” could be coming.

On the other side is an unlikely team of insurance analysts at Citi led by Todd Bault. They think all the futurists are missing a critical point: Individual car ownership is an incredibly convenient thing.

Tesla finds itself right in the middle. Jonas has been bullish on Tesla’s prospects and thinks the company is well positioned to thrive in a world where batteries trump gas and electric cars rule the road. But Tesla CEO Elon Musk isn’t bullish on car sharing, a central feature of Jonas’ thesis. And that’s understandable. Musk wants to sell 500,000 cars by 2020. Ultimately, he’d rather sell them to individuals.

“The No. 1 inefficiency in the current auto model is that cars are used for less than 1 hour a day, for a utilization rate of less than 4%,” Jonas wrote last week. “This has not changed materially in over 100 years.”

To him, this is a stunning waste and an unsustainable model. Why take out a loan to buy a $US30,000 car when that investment spends almost all of its time sitting idle?

Bault and his team aren’t as baffled by this. In a research report published earlier this year, they addressed the disruption that Jonas and others have embraced and tried to determine the effect, or noneffect, that it would have on the insurance business (if you don’t own the car, you don’t need car insurance — widespread de-ownership would obviously be bad for the Geicos of the world).

And they came to an interesting conclusion, as Bault explained to me.

“Cars are convenience,” he said. “They are sitting around waiting for us. That’s a feature, not a bug.”

He added that “in the suburbs, life is by necessity car-centric.” 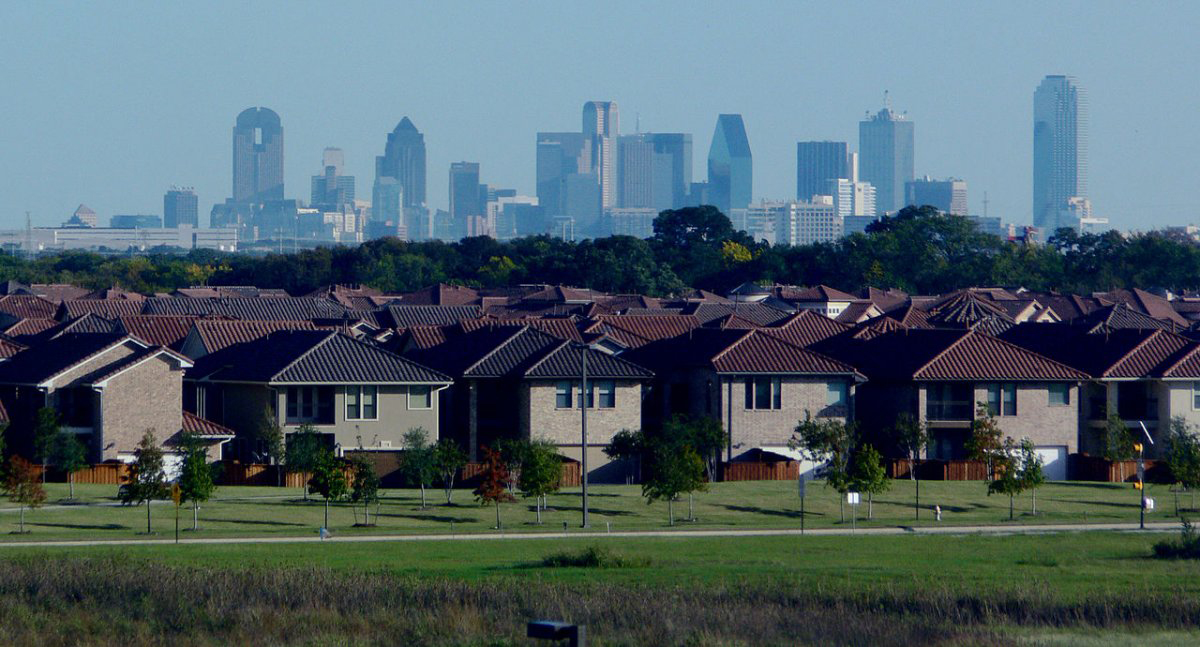 The effect on investors
It’s easy to understand why Wall Street has a stake in this debate. The auto industry and the insurance business are huge. Automakers employ a massive number of people, and the existence of the personal automobile keeps parts suppliers, car dealers, lenders, oil companies, and a host of other businesses going.

But Wall Street also craves growth and doesn’t want to bet on the 21st century’s version of the horse. If the future is all about not owning a car, participating in car-sharing and ride-hailing businesses such as Uber, and powered by batteries rather than oil, the Wall Street wants to be there.

The stakes are high. You wouldn’t want to have been buying into typewriter companies when the personal computer arrived on the scene. You would have lost out of billions if not trillions in gains.

Bault’s perspective is more grounded in reality than Jonas’. That doesn’t mean Jonas’ future won’t arrive. However, as someone who lives in the suburbs — but who has abundant access to mass transit, who has also sampled just about every electric car on the market, and who has been an avid Uber customer — I think Bault is right.

I have a car that spends its entire day in my driveway. But I really, really like that my car is there when I need it.

Tesla’s ideal position
Tesla is under a lot of stress to execute on its production goals and vindicate its stratospheric $US32 billion market cap. But in terms of this debate, Tesla almost can’t lose. Tesla is already ahead of the curve in Jonas’ driverless, ownerless vision of the future: It builds the most technologically advanced car on the road and can modify its vehicles much more rapidly than other automakers. Tesla’s cars are platforms for software.

Tesla is also in a good position to switch to being a “mobility provider” to services like Uber, if they ever become large-scale buyers of vehicles. And if the traditional model of individually owning a car that you drive yourself goes away, Tesla will become a major battery supplier, so even if it stops making electric cars, it won’t stop making the systems that power them.

The company that’s best positioned to take advantage of the Jonas thesis is Google. With its driverless car concept, it’s effectively reverse-engineering mobility from a future that doesn’t feature personal automobiles: the Google podmobile anticipates a driverless, software-determined tomorrow in which cars are merely nodes in a mobility matrix.

But Google’s bet on the future is so radically different from what we have now that it could take a century to pay off — or never come to pass. You’d probably want to bet on Tesla instead, assuming that the company is still small enough to adapt to changing conditions.

And you might not want to write off the traditional carmakers, or the internal combustion engine. Electric vehicles have been wound into this debate as a given. But de-ownership could happen long before the electric cars take over. And General Motors will be happy to sell cars to individuals or to giant, centrally managed fleets.

Resolution
Timing is everything when you’re trying to predict the future. You don’t want to be right too soon, or there will be no market for your vision. The expectation, on both sides of this debate, is that we won’t know the true shape of our driving destiny for some time.

But I think that’s mistaken. The pace of proto-driverless technology in cars you can buy right now has picked up rapidly in the past five years. Technology is taking over the dashboard and the engine compartment. Uber has become a gigantic feature of the transportation landscape in a short time.

We’re going to know pretty soon whether the automobile is a convenience whose expense can be tolerated, much as a horse owner needed to care for and feed his animal over 100 years ago, or whether the car as we know it is going to enter an episode of profound transformation. I’m certain that the auto industry I’ve been covering for over a decade will be very different when I check back in 10 years from now.