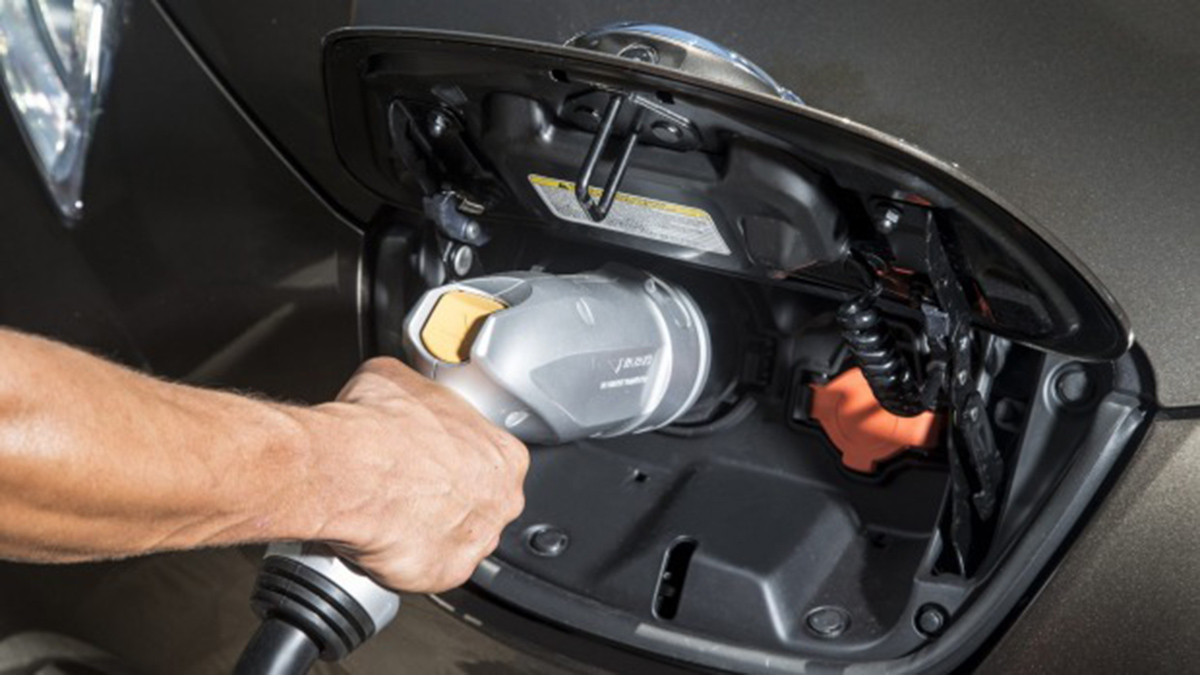 Electric vehicles must make own way in NZ, says Government

By Drive Electric22 October 2015No Comments

Minister of Transport and Minister of Energy and Resources Simon Bridges has reiterated that he’s a “great fan” of electric vehicles (EVs) in a speech at the Transport Fuels and Fleet Management Summit.

He also acknowledged that New Zealand is the ideal environment for plug-in transport.

But the underlying message was that Government would not be leading the way by providing subsidies and/or infrastructure for EVs. Instead, it expects the private sector to push the EV cause forward.

“The Government is currently considering what role we could play in facilitating the uptake of EVs.

“We are specifically looking at ways to ensure charging infrastructure is developed in a safe and cohesive way, to support the increasing use of electric vehicles.

“We are also looking at what can be done to address the lack of awareness and misconceptions about electric vehicles.

“My officials are working with local government and key business leaders to develop a package of measures to support and encourage the uptake of electric vehicles which we hope to announce by the end of the year.

“I’m encouraged to see many New Zealand organisations are already making progress in supporting EV ownership and I firmly believe that it’s the private sector that will ultimately lead this step-change as the world transitions towards a low carbon future.”

Bridges cited NZ organisations that have committed to EV transport. Northpower has installed the country’s first rapid charger, which can power a vehicle from flat to 80 percent in 20 minutes, and made it free to use. Mighty River Power plans to replace 70 percent of its fleet with EVs before 2018. The Electricity Networks Association, which represents 29 power distribution companies around NZ, has announced plans for a ‘renewables highway’ of vehicle charging points.

In September, Air New Zealand launched the Sustainability Framework, which includes a transition of its fleet of road vehicles and ground equipment to 100 percent EVs where feasible.

About 80 per cent of NZ’s electricity is renewable. Bridges said that would be sufficient to power a nationwide network of EVs if necessary. He also argued that NZ’s high proportion of off-street parking made overnight charging much easier than in other countries. NZ drivers also have relatively low commuting distances: 22km per day in urban centres.

There’s some Government-funded encouragement in the form of a new EECA website that provides more transparency around the ownership cost of new vehicles, with the intention of demonstrating that EVs are not only more efficient, they are affordable compared with conventional vehicles despite higher purchase prices. Website users can choose vehicles by customisable criteria or by brand, and compare fuel efficiency and safety ratings, as well as overall cost of ownership with a dollar figure. There’s a bit of affirmative action at work: if users don’t select an EV as one of their vehicle choices, the search engine may put one into the group for the sake of comparison.

It’s still relatively slim pickings for new-car EV buyers in NZ: the Nissan Leaf remains the only pure electric car on sale. BMW has the i3 range-extender, which is driven solely by electricity but carries a petrol generator, as well as the i8 plug-in hybrid sports car. Audi (A3 e-tron) and Mitsubishi (Outlander PHEV) also have plug-in hybrid models on sale, while Volvo will launch a plug-in version of its XC90 SUV by the end of the year.