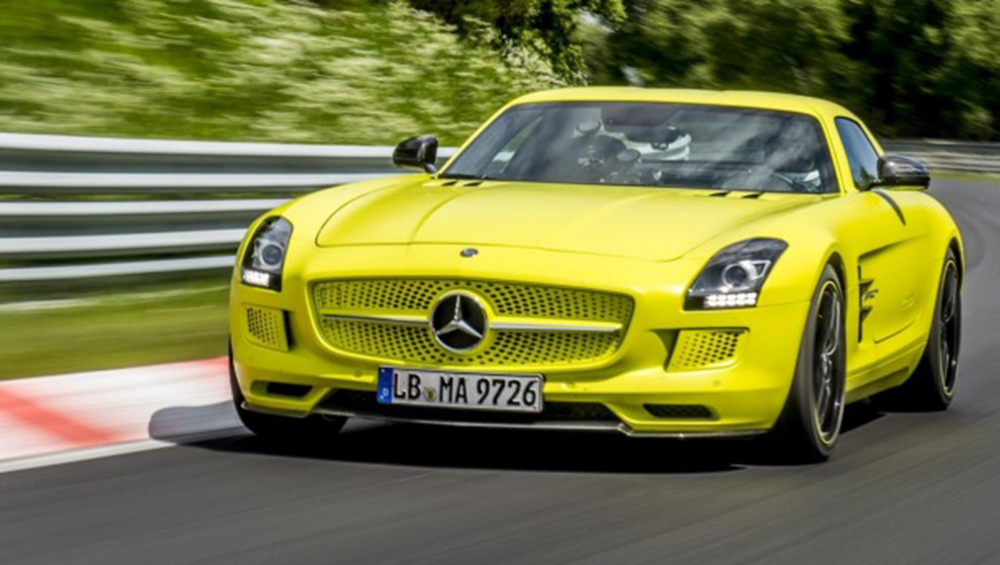 By Drive Electric10 September 2015No Comments

German giant Mercedes-Benz is set to launch a multi-pronged attack on Tesla with a new all-electric vehicle with a range of between 400-500km.

Mercedes research and development boss Thomas Weber told German publication Auto Motor und Sport that the company was well advanced in its plans for a new range of electric models including a “highly attractive” vehicle to rival Tesla.

Weber revealed that the new electric powertrain developed by the brand would be used across multiple models, rather than a single offering to compete against the American Tesla Model S.

Asked if the new EV technology would initially be used on its compact A- and B-Class models Weber told Auto Motor und Sport: “Perhaps. But perhaps greater, because our innovative approach will naturally be used not only for a single vehicle.”

Mercedes’ parent company, Daimler, previously held a stake in Tesla but sold out in 2014 and purchased the American brand’s batteries for its current B-Class Electric Drive.

The German brand is no stranger to building performance electric cars having created the SLS E-Cell in 2012; which used four electric motors to drive each wheel to produce 552kW of power and 1000Nm of torque.

Mercedes isn’t the only German luxury brand to prepare a rival to Tesla. Audi has already teased its new e-tron quattro concept ahead of the Frankfurt motor show which begins on Tuesday.

The new EV concept previews the Q6 e-tron production car that will give the four-ringed brand a rivals to Tesla’s forthcoming Model X.