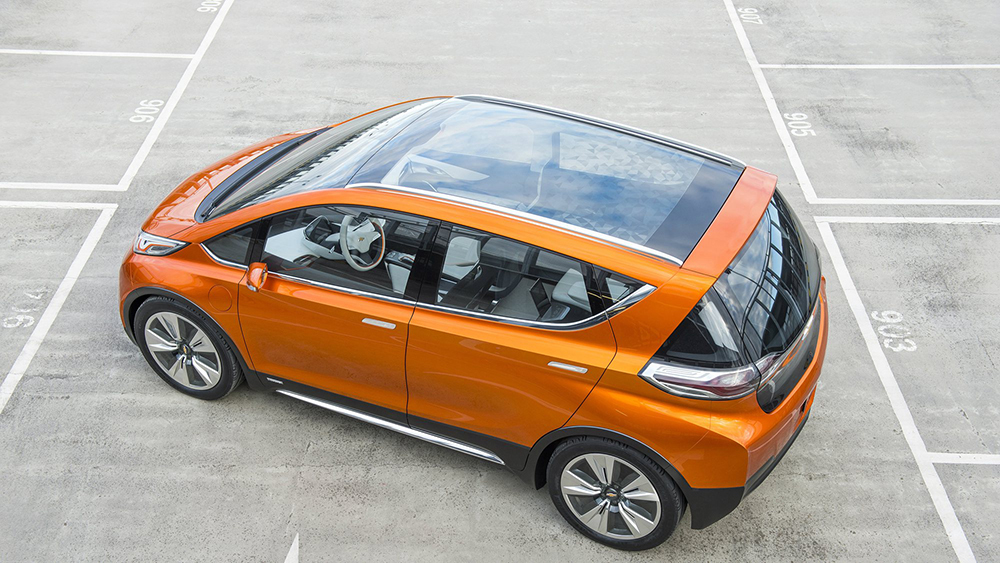 Mass-market electric cars will go 200 miles, but are still a long way from being profitable

Several major automobile makers are racing to create electric cars within an upper-mass-market sweet spot—traveling 200 miles or more on a charge, and costing $30,000 to $40,000. But a new report adds to doubts that they will make money, especially at first.

Electric cars are currently in a variation of the innovation world’s infamous “valley of death,” the pre-profit period when most new products die. In this case, relatively few electric cars are selling well, mainly because they cost too much, go too short a distance before running out of charge, or both.

The 200-mile electric costing roughly $35,000 is supposed to help lead the automakers out of the treacherous valley. So far, GM and Tesla have both announced plans to launch such vehicles in 2017 or so, and three more companies—Nissan, BMW, and Volkswagen—also seem likely to at some point.

Lux is basing its calculations largely on a forecast for a steady, year-by-year drop in the price of lithium-ion batteries. Greater manufacturing efficiency will drive much of the price decline; in Tesla’s case, it will be economies of scale once it opens its gargantuan gigafactory, the Nevada plant at which it will double the global supply of lithium-ion batteries. But Lux estimates that the batteries need to drop below $200 per kilowatt hour for a car priced below $40,000 to pay off for the manufacturer.

The report adds to skepticism about the shift of electrics into the mass market. A number of industry analysts have especially cast doubt on Tesla CEO Elon Musk’s ability to deliver on the market’s tall expectations for his cars at a price in the $30,000 to $40,000 range. One expert has forecast that Musk cannot do it at a pricetag under $50,000, and may have to charge $80,000 to make money.

And, at whatever price Musk does deliver his Model 3, there also is skepticism that the traditionally tardy entrepreneur will produce it by 2017. In fact, if the Telsa S is illustrative, he could be two years late and even longer.