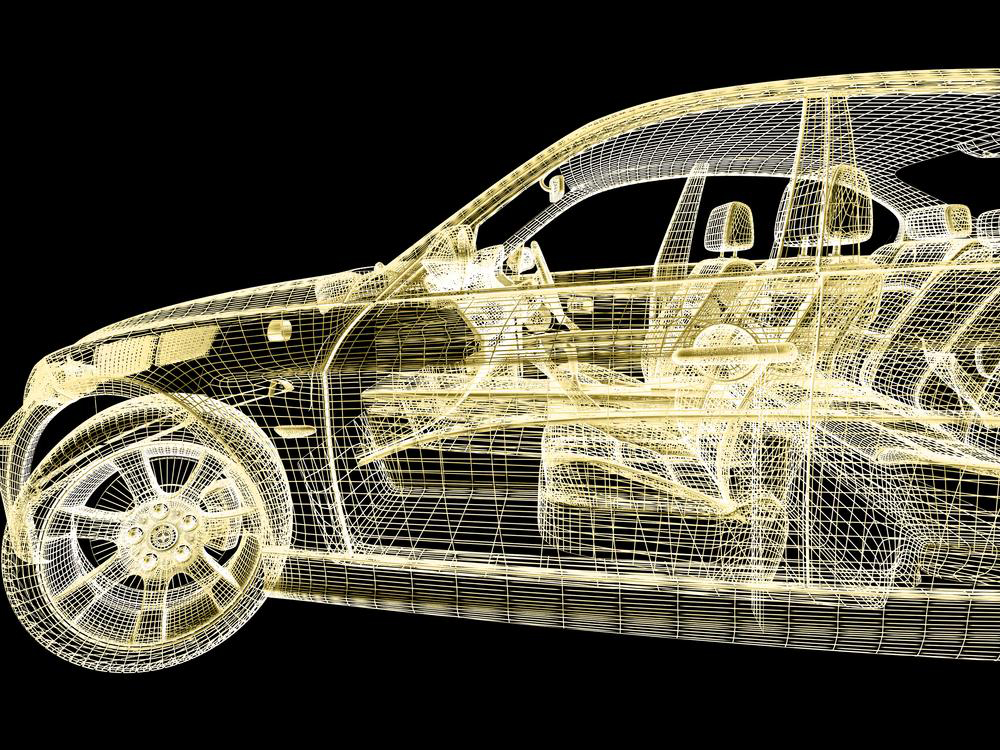 The auto tech reckoning has arrived

For all the talk about all the ways technology stands to revolutionize the experience of driving, most cars on the market today actually speak much louder about the challenge of turning the hype around auto tech into reality.

Take the futuristic touchscreens now embedded in the dashboards of some car models.

The underlying technology is great for a mobile device where a user wants to quickly scroll from screen to screen to screen. Not always so great for somebody who’s supposed to be driving with two hands on the wheel.

“People say the car is becoming a smartphone on wheels,” said Thilo Koslowski, a vice president and distinguished analyst at Gartner. “We say, ‘No, it’s not.’ That doesn’t even make sense.”

At a time when the auto industry stands to be hugely affected by macro-trends in mobility — Internet connectivity, alternative powertrains and autonomous controls, to name a few — car manufacturers find themselves experiencing an existential crisis.

“We’re an old industry. We’re set in our ways,” said Bret Scott, head of Silicon Valley future technologies for Fiat Chrysler Automotive, at the event.”It’s kind of like trying to get your grandmother to try new foods.”

While the bounds of in-car Internet access remain blurry, particularly when it comes to what kind of behavior is truly safe on a highway or how data collected by cars should be secured, the overarching question is how cars fit into increasingly complex webs of mobility options.

It’s easy to get swept up in the vision of multi-modal transportation networks, where lower-emissions shared vehicles would blend right in with sensor-equipped public transit vehicles, orderly bike lanes and mobility services like Uber. The ultimate goal: realizing efficiency gains at city scale.

However, some of the most alluring premises of smart mobility, such as vehicle-to-vehicle communication or vehicle-to-infrastructure communication — which hold promise to reduce accidents and combat traffic — don’t square with the reality of roads still dominated by gasoline-powered personal cars that lack basic Wi-Fi connectivity.

“Clearly the greatest challenge is the 125 million cars that aren’t connected,” Scott said.

Driving meets digitization
In many ways, automakers aren’t even contending with customer expectations directly related to their own products.

Rather, the key is “digital lifestyle convergence,” Koslowski said, where the expectations of consumers used to smartphones, e-commerce and other increasingly tech-assisted services start to bleed into transportation preferences.

While plenty of polemic scenarios heralding the death of the personal car have been written in recent years, automakers and analysts see reason to be optimistic — if business models can keep pace with changing demand.

“The human in the picture has an expectation of a continuous experience,” said Mark Lloyd, consumer online officer of General Motors’ Global Connected Consumer division. “It’s not that the car becomes inconsequential — it needs to merge in.”

Despite the wealth of resources at the disposal of multibillion-dollar car companies — most of which have opened Silicon Valley tech R&D labs or startup investment funds — cultural and technical barriers abound.

“I wish the automotive industry wouldn’t copy the Apples of the world,” Koslowski said. “They should use them as a benchmark for creating unique user experiences and translate them into that environment.”

But Scott sees reason to believe that innovation in the space will accelerate, now that underlying issues like connectivity are starting to become a baseline expectation for new models.

“The fun thing is that the plumbing is in place now,” he said. “It will be a lot of trial and error. We’re all trying to figure out the right things to have in the car and not have in the car.”

Hitting the gas
One way to go above and beyond in-car novelties, such as being able to access Siri while you drive, would be for automakers to diversify their core offerings.

Lloyd floats a scenario where, instead of fidgeting with one of dozens of parking apps on the market, a consumer could have one mobile app to find parking, pay for parking, find an EV charger if needed and so on.

Koslowski goes a step further to envision a truly service-based model for a major automaker, where a customer would pay a flat fee of several hundred dollars per month for access to whatever type of vehcile they need at the time — hyper-efficient commuter EVs, longer-range weekend rides or shorter chauffeured trips around a city.

“Maybe I just get a card, like a business card or an app, which allows me to participate,” he said.

Lloyd counters that such short-term rental or licensing models, while somewhat analogous to sharing economy models like Airbnb, would likely encounter push back due to lifestyle and privacy expectations in certain corners of the world.

“In the U.S. we really like personal space,” he said. “In principle, we like the idea of sharing a car and not owning a car.”

Also at issue is how the diversification of privatized transportation could impact how people in all income brackets get around.

“I think this is the rebirth of cars,” Koslowski said. “It will come at the expense of public transportation, quite frankly.”

Just as automakers are shifting their business models to keep pace with evolving transportation technologies, local, state and federal governments will likely be confronted with the need to readjust policies and funding priorities. And what happens if ridesharing prices can really rival city subway and bus fares?

EV infrastructure funding is one major issue likely to mushroom in importance, while dynamic pricing during peak hours is an option that some cities have already explored to both open a new revenue stream and cut emissions.

“Driving a car is a privilege. It’s not your right,” Koslowski said. “It would be very easy for governments to say — and we work with government agencies — that we need to redefine that right.”