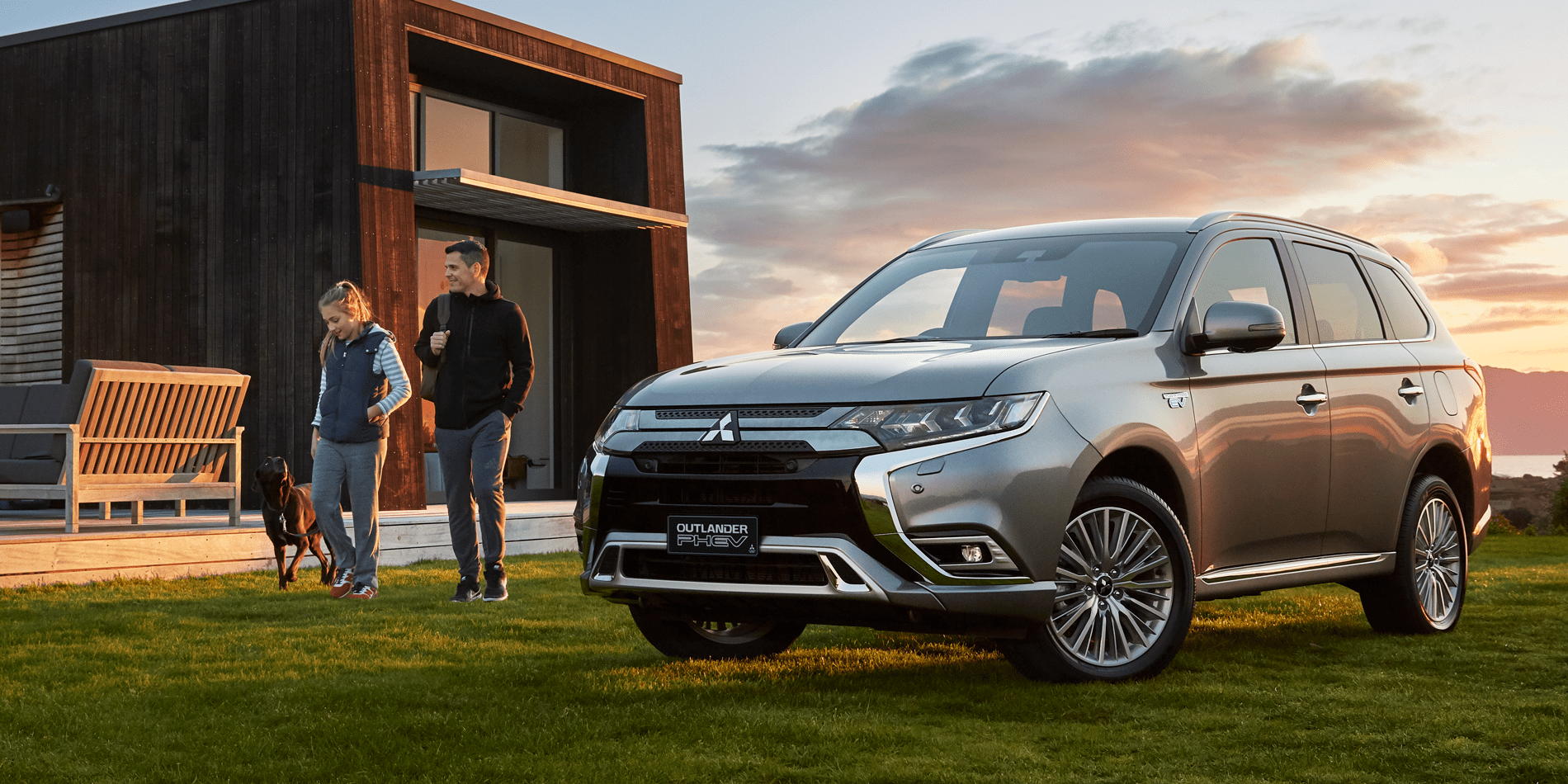 It’s nearing general election time – does your political party choice understand the automotive changes coming and how NZ will transition?

So only three months to go until the next General Election.

I raise this topic as for you the reader, and likely passionate car owner and driver, it’s time to interrogate political party car policies in the coming weeks.

Looking forward, the automotive sector is anything but business as usual, and the next NZ Government must know what’s about to happen, plan for it and then take you on the journey.

Some background. Late last year the Government passed the ‘Net Carbon Zero Bill’. Everyone links this with 2050, but some suggest big changes to decarbonise the light vehicle fleet will need to occur in NZ by as early as 2030, or shortly after. 2050 won’t get us to where we need to be. A bi-partisan and unified goal is needed to make trans-electoral period change. (Reference https://1point5.org.nz/).

The Climate Change Commission, at alert Level2, suggested to the Minister of Infrastructure, that all post COVID-19 ‘shovel ready’ projects being considered, should factor in future environmental impacts. One example could be when digging up the road corridor and town centres, lay electricity cables to meet the future need for EV charge points in such locations. Ask anyone in the charging infrastructure game, the single biggest, and usually hidden cost is getting the necessary cabling to the charge point. Here’s an opportunity to get ahead of the game – but requires something called planning and future focused thinking.

And there’s the need for you, as a car owner, to have some knowledge of what the ‘marketplace’ is going to look like in the next decade and beyond – not just the next 3 years.

Last month, this column outlined the changes occurring in overseas markets as it related to reducing emissions. NZ is one of few developed countries without a plan to address vehicle emissions. It appears we lack the political will to address it – regardless of which party you talk to, but as I pointed out last month, changes will be force fed to you as NZ is a technology taker and no one is designing cars for NZ. We need to understand the global picture, and you need to know what that means for you.

It’s time for the political parties to lay it out for you, because change is coming, and it will affect all sectors of on road transportation. It is well documented that the light vehicle fleet represents the “low hanging fruit” opportunity for New Zealand, if we are serious about lowering emissions.

So back to what you likely drive – an ICE (Internal Combustion Engine) Car, SUV, Ute or Light Commercial Vehicle. The categories with by far the greatest volume of vehicles on NZ roads today. So, the greatest affected.

Not to start the conversation now, when change is imminent, is morally wrong. The National Government’s EV initiatives of 2016, are due to run out mid 2021 and are few, not comprehensive, and didn’t really comprise a plan.

Coincidentally NZ First listed in their 2017 election manifesto an action to: “Initiate a Public Inquiry on the future of conventionally powered motor vehicles- to put in place what we need to have mostly zero emission vehicles by 2050”.

This would be a good starting point in my view.

And Labour seemed to support the Clean Car initiative, but perhaps not strongly enough. They announced the Government fleet will only consider electric vehicles from 2025. Not exactly leadership.

Please note that Britain has announced that as of 2032, pure fossil fuel vehicles will not be allowed to enter the UK fleet. With this decision we can advance the 2050 date, as the UK will influence what RHD makes and models are coming our way.

Your vehicle likely sits on your balance sheet as one of your chunkier assets, so as a consumer it is pertinent to raise this topic with your local MP, or MP aspirant, in the coming months.

There is no current plan, and this can’t just be left to market forces, or you will wake up one day and the value associated to your ICE vehicle will have vaporised. There is however, the technical and economic minds currently available to come up with a robust plan, and it is time to seize this opportunity in this post – COVID climate.