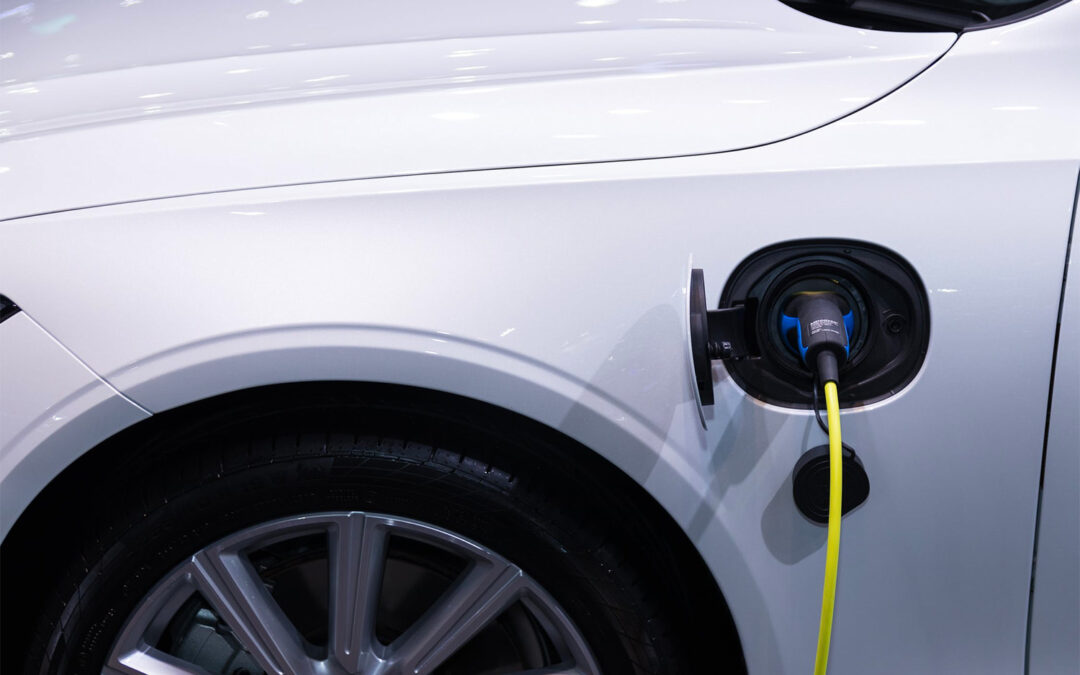 And then along came COVID19, and everything stopped. Especially car sales regardless of what motive power.

It’s given everyone an opportunity to rethink what might be important going forward, with many suggesting a reset is necessary – be it consumerism, our values or even the type of vehicle we drive.

Statements like, let’s not waste a good recession are interesting, as the viewpoint likely depends on what you do. Doubt many in tourism would buy into this for example.

But it has allowed time for people to reflect on what a way forward might look like. I have seen the Climate Change Commission write to the Government and those responsible for the upcoming spend on “shovel ready” infrastructure projects, urging that strong consideration of actions to mitigate emissions be considered.

This makes good sense, as most would agree they get sick of seeing roads and footpaths being dug up within weeks of a project having just been completed.

This could also include preparing road corridors and town centres with the cabling they will require in the future. Local Government and Councils could even go further in stipulating a ration of EV car parks- maybe 1 in 4, or 1 in 5. This doesn’t mean they have to have charging points today, but by doing so they will save money down the road and make their local community future ready.

The cost of running the cables around the place will make your eyes water. And the time to invest in future proofing roads, roadsides and town centres needs to align with other road works taking place now.

During this lockdown I’ve also become aware of another classification of EV- a HEV or Hybrid Electric Vehicle. This is essentially your Toyotas Prius or other brand of hybrid battery powered vehicles. This classification has been used in some, but not all, overseas jurisdictions, which most agreeing that to be classified an electric vehicle, the car should have a plug, that connects it to a source of electricity. These we call PHEV- Plugin Hybrid Electric Vehicle; or BEV- Battery Electric Vehicle – but importantly the distinction being the vehicle has a power cable.

A HEV, is plug less, and is being promoted as a plug less electric vehicle. Confused – you aren’t the only one! The Ministry of Transports website describes an electric vehicle as vehicle with a cable and plug- as I have described above.

It seems this difference is likely the result of Japanese versus European manufacturers. Japan, and to a lesser degree South Korea, have invested heavily in hybrid vehicles for many years. They undoubtedly provide improved fuel economy, but their sole source of fuel is still petrol.

The Europeans on the other hand invested heavily in optimising petrol and diesel engines for many years, and often achieve fuel economy as good as, or better than, a Japanese hybrid.

So, where does this leave us – still confused most likely! The only clarification I can give you will likely arrive in about 2032. That’s when UK Prime Minister, Boris Johnson has intimated that fossil fueled vehicles-petrol, diesel and hybrid types, will be banned from UK roads.

It’s worth thinking about, given the age of the NZ fleet, and the average age of used imports coming to New Zealand. The new car OEM’s will likely have to follow the model selections going into the UK. Reason being, they are right hand drive, and as NZ is a technology taker, no one will be producing variations for NZ – some specification choices will be available but that’s about it.

Many of the car OEM’s won’t wait until 2032, so I would expect that the new car sector will start charging into new, electric models quite soon. The VW Group has already committed to an electric future. As has Mercedes Benz and BMW. Toyota has announced a JV with China’s BYD – might just be for China but lets wait and see. And also India is ambitious in this space with Mahindra, and now Tata producing well priced EV’s that I dare say will find their way to NZ, assuming they meet our safety criteria.

So, a new charge of electric vehicles is on the way – get ready!