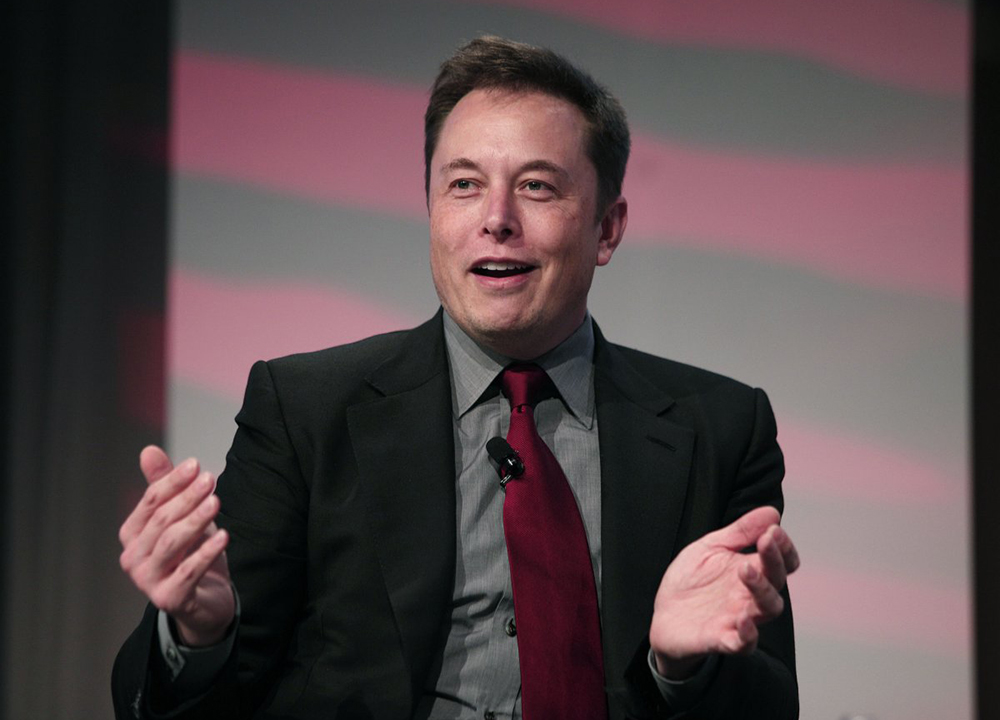 ELON MUSK: This is the biggest problem we need to solve on Earth in this century

By Drive Electric12 April 2015No Comments

It’s safe to say eccentric tech innovator and billionaire Elon Musk has a finger to the pulse of the future, and when he appeared on astrophysicist Neil deGrasse Tyson’s StarTalk Radio show in March, he came with a warning about it:

“From a terrestrial standpoint, the biggest problem we need to solve on Earth this century is sustainable production and consumption of energy,” Musk said during the show. “This really is quite a serious problem. People really should take this quite seriously.”

We’ve known for a while now that we desperately need to kick our oil habit. About 90% of the transportation sector in the US is oil-dependent. We’re clinging to this dwindling resource, and considering that we know it’s dwindling, our behaviour seems insane, Musk said.

“Why would you run this crazy experiment of changing the chemical composition of the atmosphere and oceans by adding enormous amounts of CO2 that have been buried since the pre Cambrian era?” Musks asks. “That’s crazy. That is the dumbest experiment in history by far.”

Even if we sweep all the devastating environmental costs of burning oil aside (which many seem to do anyway), there’s another serious reason we should be worried, Musk says.

“We will eventually run out of oil,” Musk said. “If we don’t find a solution to burning oil or transport and we then run out of oil, the economy will collapse and civilisation will come to an end.”

Or at least civilisation as we know it.

And yes, this is a problem that Musk is dedicating some time to help solve. Musk is CEO of the electric car company Tesla Motors, and he’s found a way to make the concept of an electric car sexy again. As Bill Nye puts it during the show, the Tesla car design is “Sex with wheels on it.”

Musk’s electric cars are not the perfect solution to our energy crisis though. They still run on coal.

“That’s why you need sustainable power production like solar and wind,” Musk said.

And Musk is also chairman of the solar power company SolarCity.

Still, as long as oil is cheap, and it’s still cheaper than other alternative energies, we can’t really expect anyone to change, Tyson pointed out during the show.

Traditional cars are at best 30% efficient. Electric cars can operate with a 93% or 94% efficiency. They will also cost you around $US100,000. Thankfully there’s another Tesla model reportedly in the works that will be priced at about $US35,000. So electric cars might become affordable to the masses in the near future. Disappointingly, Musk says flying cars are not on the horizon.