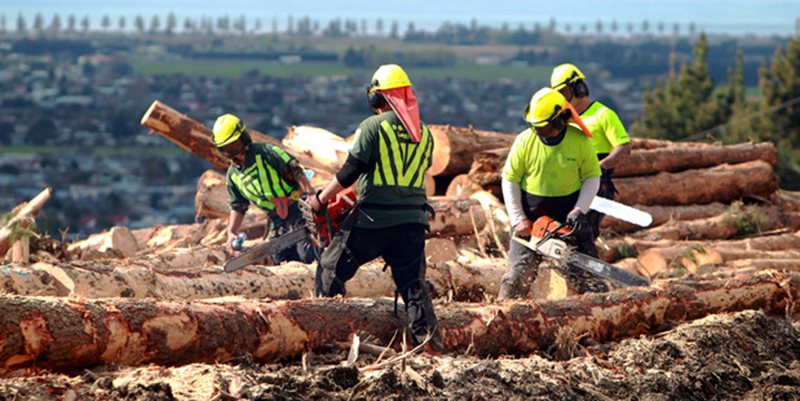 By Drive Electric13 April 2015No Comments

New Zealand’s net emissions of greenhouse gases climbed 42 per cent between 1990 and 2013.

Gross emissions, which exclude carbon flows relating to forestry and land use change, rose 21 per cent between 1990 (year zero for carbon accounting purposes) and 2013, to be the fifth highest per capita among 40 developed countries.

The figures were released yesterday in the Ministry for the Environment’s latest greenhouse gas inventory and raise doubts about the Government’s target of a 5 per cent reduction from 1990 levels by 2020.

It will have to table a more ambitious offer for the forthcoming negotiations on a post-2020 regime by the middle of the year.

The difference between gross and net emissions reflects flows of carbon into and out of forests and changes in land use.

These swing around a lot in New Zealand’s case because of market and policy changes affecting the attractiveness of plantation forestry as an investment and their echoes 25 to 30 years later when the trees are ready for harvest.

But the Ministry for the Environment’s report said that since 2008 annual deforestation had averaged about 8500ha. “This is more than the average area of new forest planting over the same period,” it said.

Greens co-leader Russel Norman, quoting the inventory report, said that in 2013 almost twice the area of land was deforested as was planted with new trees. “The key driver of this is the low carbon price, which is largely a result of the Government weakening the emissions trading scheme.” The result was a “chainsaw catastrophe”, he said.

“Not only does deforestation release a large amount of carbon into the atmosphere, this deforested land is then largely being used to create yet more greenhouse gas emissions, mostly as pasture for cattle.”

The increase in gross emissions since 1990 has been driven by a rise of almost a third in emissions from the energy sector, principally road transport and electricity generation.

Emissions from agriculture rose a more modest 14 per cent over those 23 years though it remains the largest source, accounting for nearly half the national total.

The ministry said the emissions intensity of agricultural production had declined since 1990 as productivity increased due to improvements in technology, feed and stock management, and animal breeding.

The emissions intensity of the economy overall had improved by a third over the same period, it said, measured as gross emissions per unit of real gross domestic product.

The whole track of national emissions from 1990 on is around 10 per higher in the latest inventory because of the international adoption of higher global warming potentials (GWPs) – the estimated warming effect of other greenhouse gases relative to carbon dioxide.

The new estimates raise the GWPs of methane and nitrous oxide by 19 and 4 per cent respectively. They arise mainly from the bodily functions of livestock and now account for 54 per cent of total national emissions.

Because the higher GWP tariffs applied to the base year 1990 as well they affect only modestly the increase in gross and net emissions since then.

“CO2 presents a long-term challenge because it persists in the atmosphere for thousands of years,” the ministry said.

“Methane and nitrous oxide have a strong warming effect, but do not persist in the atmosphere for a prolonged period of time. If New Zealand is compared with other countries on a CO2-only basis, our emissions are 20th highest among Annex 1 [developed] countries and below the Annex average, at 8.3 tonnes CO2 per person.”

• 21% rise in gross emissions which exclude carbon flows relating to forestry and land use change.