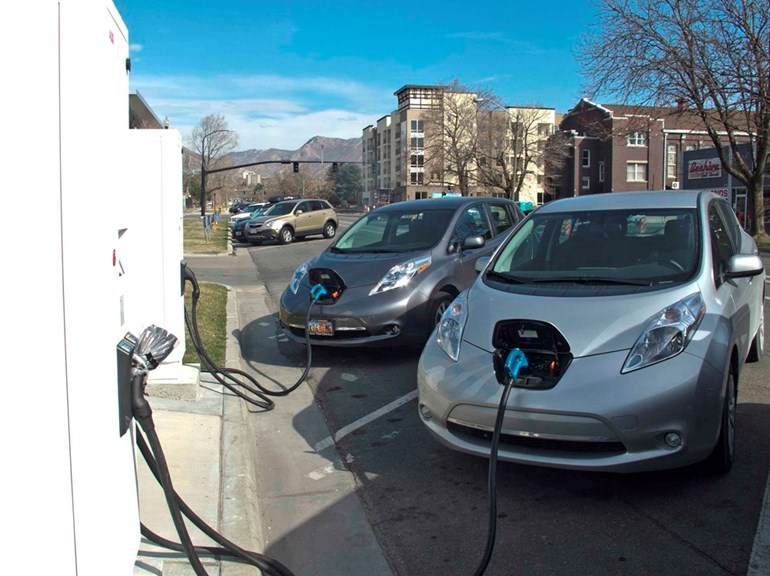 Electric vehicle drivers can now charge up – for free – at a new charging station power company Vector has installed at its Newmarket office in Auckland.

Vector CEO Simon Mackenzie said his company was supporting growth in the number of electric vehicles on Auckland roads. The company wanted to make electric vehicles even more attractive for Aucklanders by providing convenient locations to charge up.

“Vector is ideally positioned to bring to life a network of charging stations in Auckland – whether at commercial premises, at home or on the street – with local electricity supply being at the heart of our business,” he said.

Vector hoped to see an EV charging allocated car park outside its Newmarket office within the next few months.

“We hope that once this free public charger is up and running it will form the basis to expand charging stations at strategic locations across Auckland.

“While people are waiting for their charge on us, they can have a coffee on us too – they just need to pop into reception and grab a voucher for a local café,” he said.