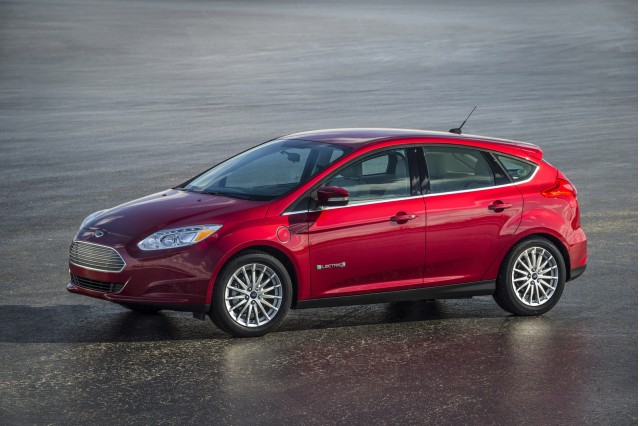 By Drive Electric17 August 2015No Comments

Fully nine out of 10 electric-car drivers say they won’t go back to cars with internal-combustion engines, according to a new Ford survey.

The results included responses from 10,000 drivers of both battery-electric cars and plug-in hybrids.

It found that 92 percent of battery-electric drivers, and 94 percent of plug-in hybrid drivers, plan to purchase another plug-in car as their next vehicle.

More often than not, that specifically means a battery electric car, Stephanie Janczak–Ford’s Manager of Electric Vehicle Infrastructure and Technology–said in a recent interview with CleanTechnica.

Janczak noted that most current all-electric drivers said they would stay with that type of car, while plug-in hybrid owners were more inclined to consider switching to an all-electric vehicle.

The driving experience, and an appreciation of clean technology, were cited as the main reasons for staying electric, she said.

The survey also found a strong correlation between electric-car ownership and renewable-energy use.

Ford says 83 percent of drivers surveyed either would consider installing solar panels at their homes, or already have them.

Ford’s Janczak underscored the clear relationship between electric-car ownership and home-solar use, which had first been identified in a 2012 survey of electric-car drivers by the state of California.

Apps that locate charging stations, indicate charging time, let drivers reserve and pay for charging, and provide vehicle-health reports were among the “most requested” smartphone features, a Ford statement said.

Many U.S. households have more than one car, and those with electric cars were found to be no different.

About 90 percent of electric-car owners were found to have a second car–and that car tended to be powered by gasoline.

The combustion-engined cars tend to be used for longer trips that might exceed the practical range of today’s electric cars, the survey says.

Could boosting the range of future electric cars get current owners to ditch these backup gasoline models as well?

Given the current level of enthusiasm for electric cars among owners, the answer could very well be “yes.”