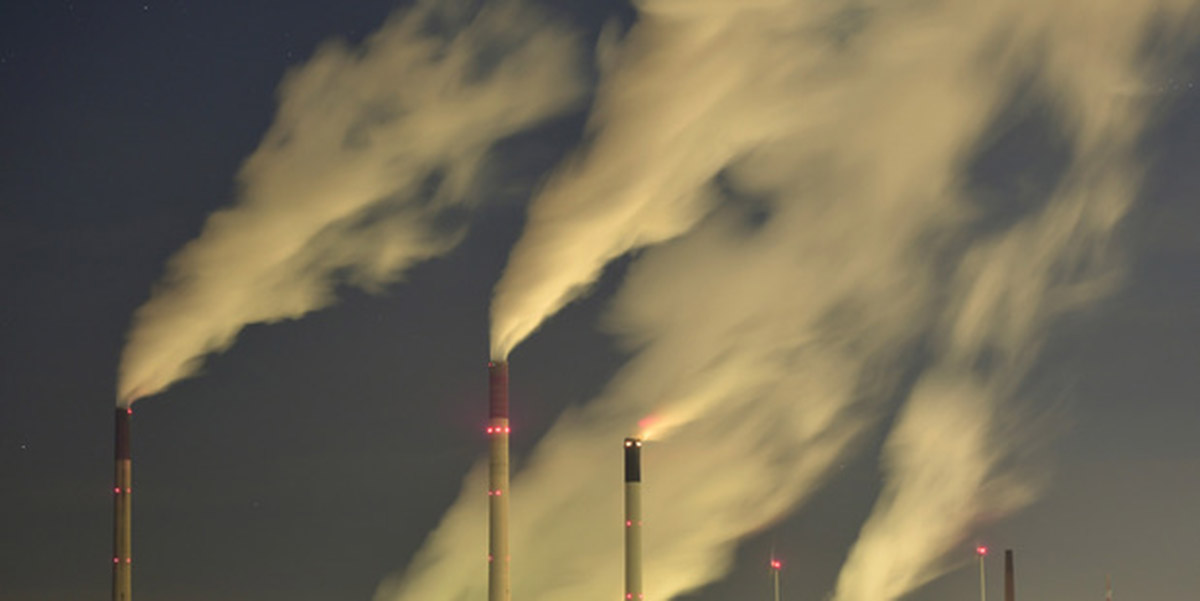 By Drive Electric12 October 2015No Comments

Renewable electricity has become the urgent catchcry for most countries wanting to reduce greenhouse gas emissions. New Zealand’s challenges – and opportunities – are quite different.

Barack Obama’s Clean Power Plan has set the bar high for the US, where nearly 40 per cent of electricity is generated by coal. Electricity production in the US accounts for more carbon dioxide than every car, truck and plane in the country, so the target to reduce carbon dioxide emissions by 32 per cent from 2005 levels in 15 years is a challenge.

New Zealand’s electricity system is very different. Coal generated just 4.3 per cent of our electricity needs last year – slightly less than the amount generated by wind – and this will drop to zero with the expected 2018 closure of the last two coal-burning generators at Huntly power station.

Our electricity system is 80 per cent renewable, with a target of 90 per cent by 2025, so we don’t have the same opportunity to reduce our emissions from electricity.

Our challenge is to reduce the amount of carbon emitted by our transport energy and industrial heat. Both are larger energy sectors than electricity, and both are significant carbon emitters.

The Energy Efficiency and Conservation Authority (EECA), which works on behalf of the government to improve the energy efficiency of our homes and businesses, sees these as fertile areas for increasing our use of clean, renewable energy.

More than half of the $9b-worth of oil imported into New Zealand each year goes into our private vehicles. Global interest in electric vehicles is surging ahead, making local options for a greener transport system more practical and viable. Figures from the Ministry of Transport indicate that up to 95 per cent of daily travel needs could be covered by electric vehicles, including virtually all daily commutes.

Running costs have definite appeal – EECA estimates the average electric vehicle would cost the equivalent of just 30c a litre to charge. There is also security in having a reliable source of domestic fuel – we have enough consented renewable generation to run our entire fleet of cars on electricity.

Since company car fleets make up 70 per cent of new car purchases, EECA is taking an active role in promoting electric vehicle to fleet managers, and will launch an online tool later this year to help them weigh up the total cost of ownership.

Taking a longer term view, New Zealand has significant raw materials for biofuels, such as waste from our forestry blocks. This will enable both cars and trucks to substitute imported, carbon-heavy oil with a New Zealand-based renewable fuel.

Our second key opportunity lies with industrial heat. It is all pervasive, used in huge quantities in our manufacturing sector to heat large buildings, take the liquid out of milk to make milk powder, create steam for food processing or for direct heat during manufacturing.

A major source of that heat is carbon-emitting coal. However, many heat demands can be easily and cheaply reduced with some basic efficiency measures, and many could be at least partially replaced with clean, renewable sources, such as changing a coal-fired boiler to one using wood energy.

Substituting fossil fuels with renewable energy in our transport and industrial heating sector offers significant potential for New Zealand to reduce its climate change emissions, as well as reducing our dependence on imported oil and preparing us to compete in a low carbon marketplace.

We have vast potential in our abundant and affordable renewable resources – it makes good economic and environmental sense to use them.