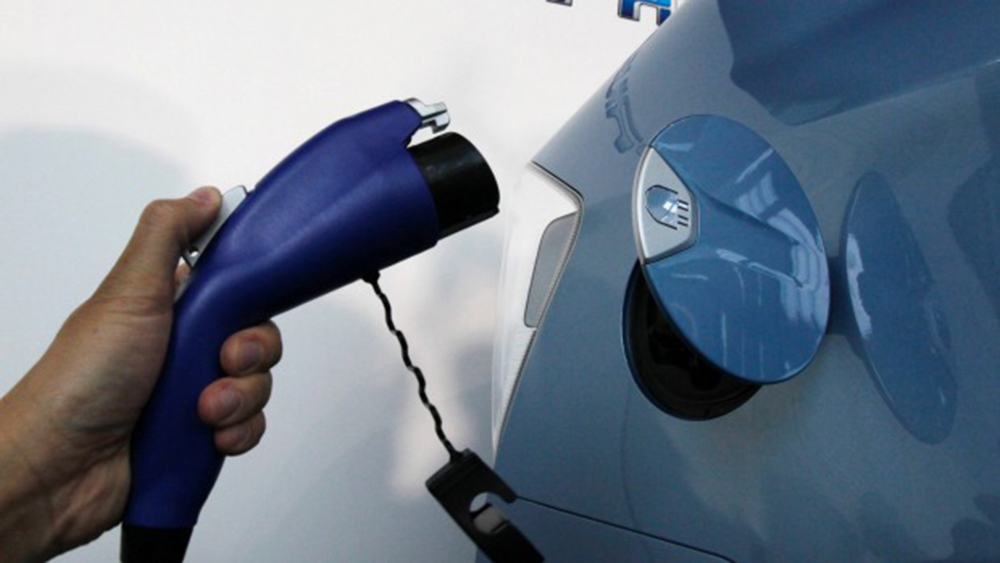 Council keen to get electric car share scheme for Christchurch

By Drive Electric4 October 2015No Comments

The city council is considering plugging into a rapidly growing trend by establishing a car sharing scheme in Christchurch.

It is looking at going one step further than most other cities by using electric vehicles.

The council has been working on the idea with the Energy Efficiency and Conservation Authority (EECA) and is keen to progress it further, despite some questions about its commercial viability in a city like Christchurch where there is a high rate of vehicle ownership.

Car sharing has been rapidly growing in popularity across the globe, particularly in dense urban areas where car ownership can be a burden on the household balance sheet. In those areas many individuals and families are turning to car sharing as a way of sustaining their mobility while alleviating the financial pressures of owning a car.

Car sharing has struggled to gain traction with the public in New Zealand though. Auckland’s Cityhop car share company has not expanded its fleet in years, and Shyft, a car share scheme announced for Wellington last year, has yet to get off the ground.

That is not deterring the Christchurch City Council.

“The joy of car sharing is the ability to not own a vehicle and to just use one when, and if, you need one.”

In a report prepared for next week’s infrastructure, transport and environment (ITE) committee meeting, council transport policy planner Nick Lovett said a car sharing scheme could work in Christchurch, provided the council was an anchor member and there was a large enough fleet of vehicles.

The scheme could be set up at no cost to the council, with ongoing running costs recovered through users’ membership fees and hourly rental rates.

Buck said she was confident if the council tested the market it would find companies interested in running an electric car sharing scheme in the city.

EECA, the council, Environment Canterbury and some Government departments in Christchurch had been investigating creating a share fleet of pool vehicles.

They believed if they pooled their fleets, rather than operating separate fleets, they could achieve capital and operational cost savings.

In December last year, fleet optimisation consultants OptiFleet analysed information from six public sector fleets in Christchurch, including the council’s, and found about $3.3 million could be saved each year by moving to a shared fleet model.

“Importantly, such a fleet would most likely be able to sustain a noteworthy proportion of electric vehicles,” he said in a report prepared for the ITE committee.

“These aspirations are compatible with the council’s objectives to transition Christchurch into a more sustainable and resilient city.”