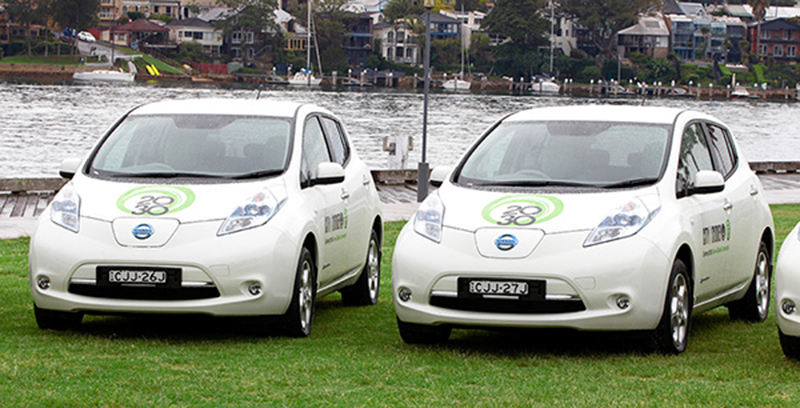 A council across the Tasman is pleased with the performance of electric vehicles (EVs) in its fleet.

Chris Binns, manager of strategy and assets at the City of Sydney, was one of the keynote speakers at Drive Electric’s plug-in fleet day on April 30. He told Autofile Online the council made a commitment to support EVs at a climate change summit in Copenhagen in 2009.

“The summit gave us the political green light to push ahead and that’s when we started lobbying with manufacturers,” he says. “The first challenge was getting the EVs. We had wanted to get them into Australia since about 2007 and 2008. It didn’t happen until 2009 and that was only the i-MiEV.

“It was simply the lack of EVs, but we didn’t have a problem with getting the financial benefits to stack up. It was more about a leadership statement for us. Our communities expect us to lead.”

The council now has about 20 EVs – probably one the biggest of such fleets in Australia. “I’ve spoken to people at councils in rural and regional areas,” says Binns. “They are covering big distances and carrying bigger loads, so EVs may not be suitable to their markets. We only travel 30-40km in them and they tend to suit our environment in Sydney.”

Binns says the council was looking at disposing of its EVs after a couple of years, “but we have still got them five years later and they are still running perfectly, so we’ve kept them. They are cheap to run and our maintenance costs have gone down by about 85 per cent”.

The council tested the market in 2012 to ascertain resale values of their EVs and they were “pretty ordinary”. But he adds: “There was still a lot of anxiety about battery life back then, so we decided to keep them.

“We are probably ready to test the market now, but there’s no reason to sell them because they are still performing perfectly – even for five-year-old cars. I don’t mind keeping onto them for about eight years.”

GREEN CREDENTIALS HELP SAVE FLEET MONEY
The City of Sydney recently published Sustainable Sydney 2030, a programme that set 10 strategic directions in which EVs have a role.

The council believes it is “leading the way in pollution-free travel” with its fleet of 18 Nissan Leafs and Mitsubishi i-MiEVs. “These zero-emission vehicles add to the city’s ultra-low emission fleet of 27 petrol-electric hybrid vehicles and 46 diesel-electric hybrid trucks. Unlike petrol and diesels, fully electric vehicles produce no dangerous pollutants particularly when charged with renewable solar energy.”

To encourage EV uptake, it has installed charging stations at public parking stations in King’s Cross and Goulburn Street. “With the introduction of EVs and other ‘green fleet’ initiatives, the city is on track to reduce fleet emissions.”

In October last year, the City of Sydney’s fleet took out the top plaudit for local-government sustainability at the NSW Government Green Globe Awards for environmental and energy-saving leadership.

The council won for reducing fleet emissions by 26 per cent by investing in zero-emission EVs, hybrids and driver training. This exceeded its target for 2014 by six per cent.

Its fleet of 66 traditional diesel trucks has been replaced with diesel-electric hybrids to cut emissions by 30 per cent. Its passenger fleet has almost entirely been replaced with EVs. Improvements to the council’s overall vehicle fleet have include:

• Replacing large vehicles with smaller and more fuel-efficient ones.

• Introducing 18 Nissan Leafs, and adding hybrid cars and diesel-electric hybrid trucks that each save up to 30 per cent carbon emissions.