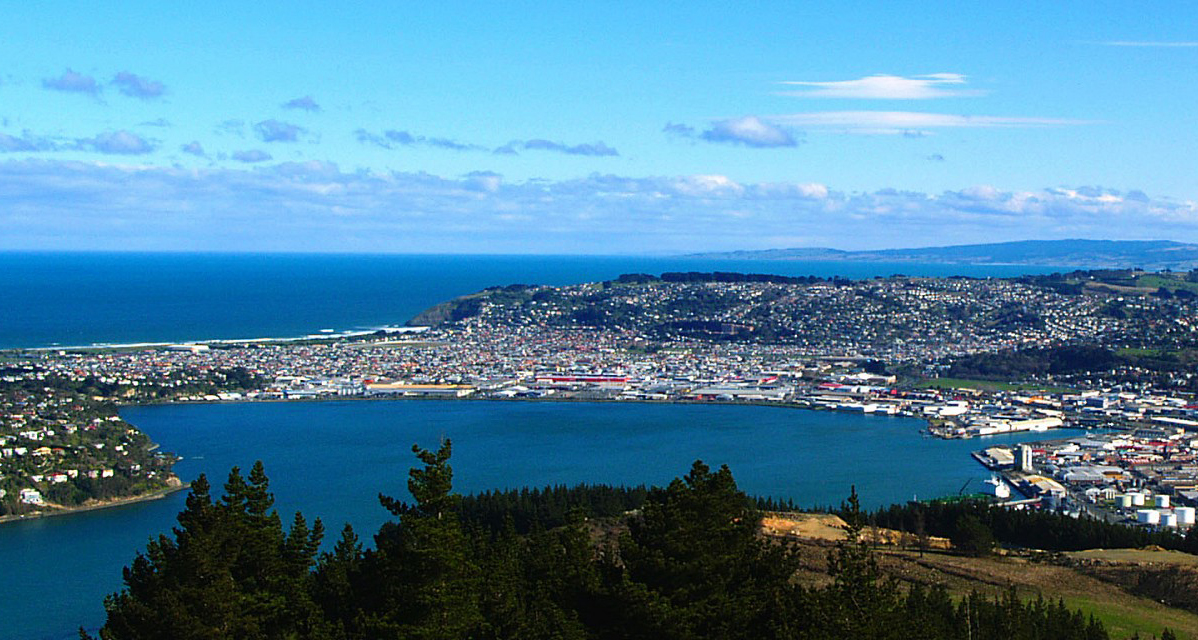 City to plug into car charging?

By Drive Electric2 August 2015No Comments

Dunedin residents may be able to plug in their cars and charge them just as easily as they would a mobile phone if a study being discussed by the Otago Chamber of Commerce and Dunedin City Council goes ahead.

Chamber chief executive Dougal McGowan said the organisation was discussing with the council the viability of having charging stations for electric cars in Dunedin.

”There will be more cars, potentially, in the future that may need these resources – in 20 years’ time it may look quite different to what it does now. There are more people looking towards purchasing eco-friendly vehicles; their ability to go further distances now makes them a viable option,” Mr McGowan said.

Many big cities around the world now had electric charging stations where people could plug in their cars to charge them, he said.

”What we’ve been talking about is getting an idea of a project. That’s about looking at the electric vehicle infrastructure within the city’s development and that ties in with the energy accord and the energy plan.

”We’ve got an agreement which has been drawn up in principle and now we’re looking at finalising that. It’s going to be important for the city moving forward to make sure that – in an ever-changing business world – we’ll be able to meet the needs of all customers who want to do business here.”

The study would look at how many vehicles would use the recharge stations and potential sites for them that would be useful to users.

”Then we’d look at, if it is in the future plans, what it would cost to put in a slow charge, a medium charge and a fast charge. It’s very much a scoping paper but we hope it will lead to some results in the near future.”

”I think it would be the next step and by doing so we would actually be catching up with the rest of the world. Dunedin is a bit behind – Whangarei already has a fast-charging station which opened in May last year,” she said.

There were already stations throughout New Zealand, starting in Alexandra and heading north, she said.

”The benefits are we’re keeping carbon dioxide out of the atmosphere. For me that’s the most important thing we need to be doing as soon as possible.”