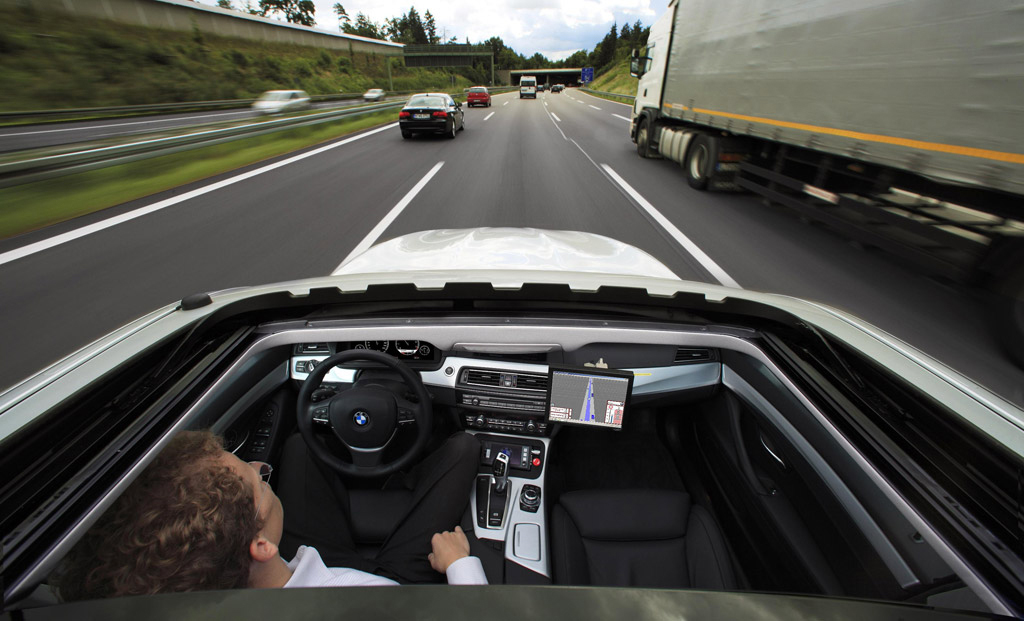 Chinese Rival To Google Working With BMW On Autonomous Car, Prototype To Launch This Year

By Drive Electric15 June 2015No Comments

Google isn’t the only tech giant in the autonomous car game any longer as Chinese search engine giant Baidu is hoping to start testing of a self-driving car this year together with BMW. Baidu signed a partnership agreement with the German automaker in 2014 to develop autonomous car technology and now it has announced that it expects to have on the roads a self-driving car prototype by the end of 2015.

Baidu is working on a slightly different concept of the self-driving car compared to Google, as it still wants its cars to have a lot of driver involvement, preferring to think of the technology as a driver aid rather than a driver replacement. Baidu has smaller goals than Google does right now and that may help it bring self-driving car technology to the market much sooner. Google plans a fully autonomous car, perhaps one without even a steering wheel and pedals.

Baidu has extensive research capabilities and funding not unlike Google, and has invested significantly in artificial intelligence and robotics. The company is also looking ahead to one of the most important pieces of the self-driving puzzle, having invested $10 million into the Finnish mapping company IndoorAtlas in order to expand its mapping capabilities.

BMW has a lot to offer as well as it already has many of the pieces toward autonomy built into its vehicles. Many of the current models offer self-parking, adaptive cruise control, and lane assist, which are all a step towards fully autonomous operation. The new 2016 7-Series that was revealed last week goes a step further by monitoring speed limit signs using cameras and using them to keep the car in line with the posted limit. The car will also offer a remote self-parking feature that will allow the driver to park the car by pressing a button on the key fob—even when he or she is outside the vehicle.