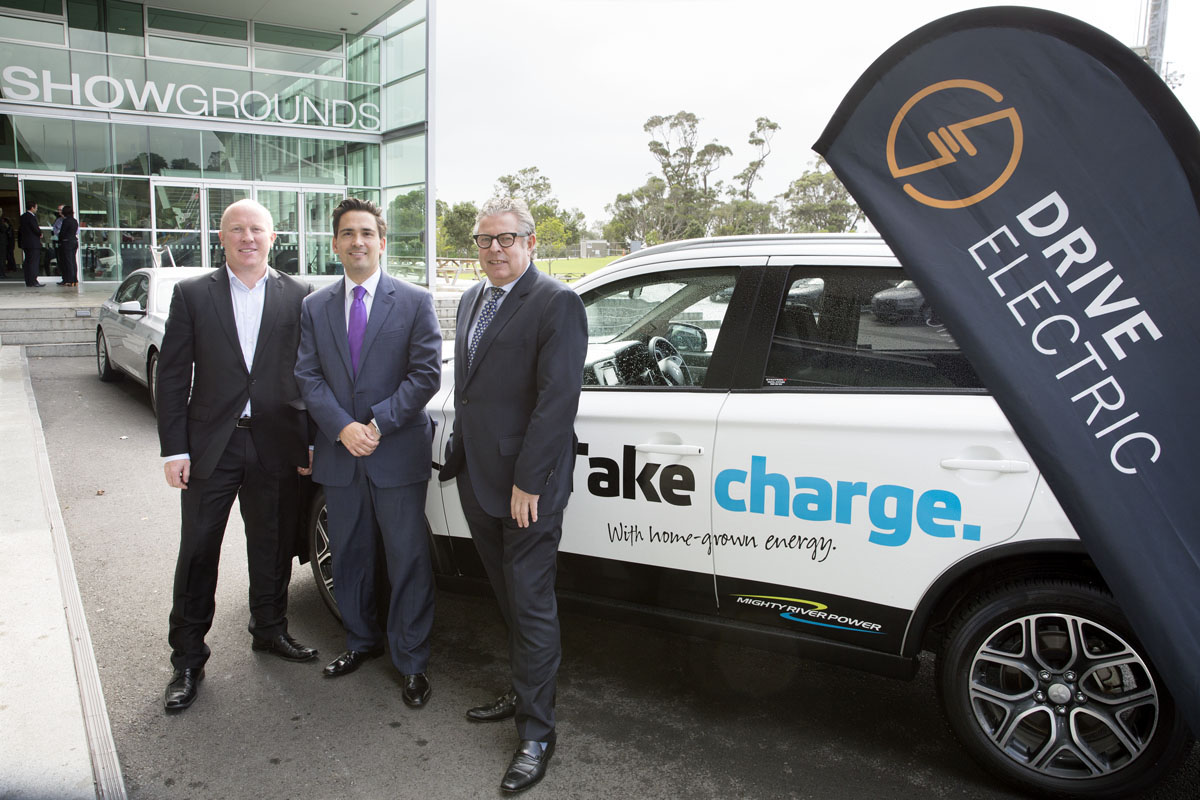 This was the headline we saw repeatedly after the event and we were certainly thrilled with the event and the feedback from attendees – all 151 of you. A huge thank you to our sponsors for this event also. It was truly a team effort and the best part of the day was hearing feedback from those of you who attended the event.

Our goal was to inform and encourage fleet buyers about the role that EVs can play in their fleet and to make the most of New Zealand’s renewable energy to power them. We had wonderful speakers, two very engaging panel sessions, lively interaction at the booths and we saw a lot of educating, networking and energy about the important role that EVs can play for New Zealand’s fleet.

We were thrilled with the media coverage at the event and here is a snapshot of feedback from those who attended on the day and completed our post event survey:
– 95% of those who attended Fleet Day are more likely to consider EVs in their fleet as a result of the event
– 92% of those who did a test drive of the four EVs (the Nissan Leaf, the BMW i3, the Mitsubishi Outlander and the Audi A3 eTron) said they were more likely to consider EVs as a fleet option (and everyone was wearing a large grin when we they got out of the cars!)
– 78% of attendees responded that the range of EVs in NZ was not satisfactory which is very useful information for new EV entrants to the market (and we have heard from a few of the EV manufacturers that were at the event that they have been inundated with requests for information and pricing after Fleet Day)
– 75% reported that the event provided them valuable networking opportunities
– The test drives and the panel discussions were the clear highlights of the day (and so we will look to repeat those at the next fleet days)
– 76% of guests said they would attend another Fleet Day so keep an eye out – there will be more!