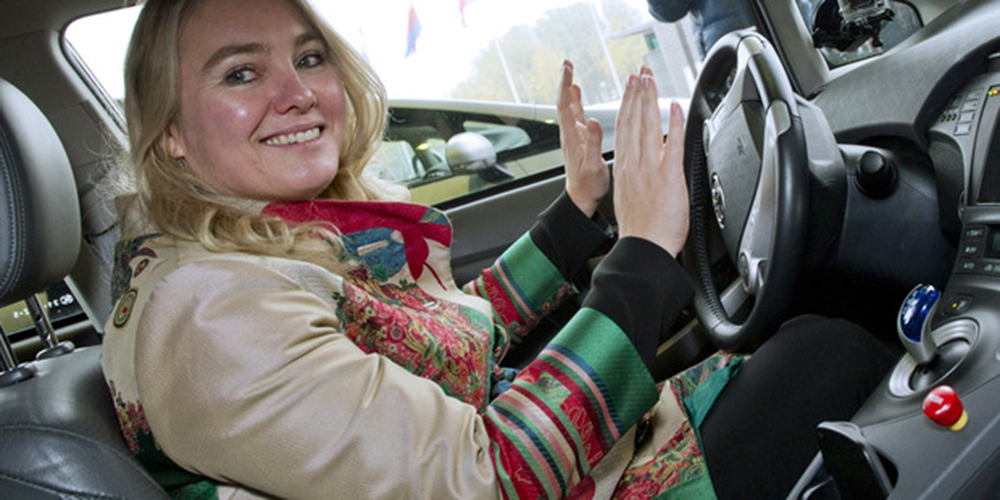 By Drive Electric20 August 2015No Comments

Later today, Mr Bridges said he was meeting with Christchurch Deputy Mayor Vicki Buck to discuss what role electric vehicles can play in the rebuilding city.

An admittedly “passionate” advocate for technological advances in transport, Mr Bridges said he had recently been in Silicon Valley and Japan where he witnessed the marvels of autonomous vehicles first hand.

Germany has vowed to have autonomous vehicles on the autobahn in 2017, he said.

And Mr Bridges said New Zealand should not be thinking 10-15 years before they are a reality here, but much sooner.

“Believe you me, they are real and they are coming.”

In the UK, buses are still seen as a major and popular form of public transport, he said.

And that should serve as a lesson for New Zealand that there is “a lot of life left in buses”, Mr Bridges said.

He was “optimistic” about discussions with Auckland mayor Len Brown to improve the city’s transport systems.

The government is interested in tolls, or “demand management” for Auckland, but only as a method of dealing with congestion and not using it as a revenue gathering avenue.

“We accept as a government that over time the funding requirements are going to increase, but we don’t write out blank cheques and we don’t get the Auckland rate[payers to do that either.”