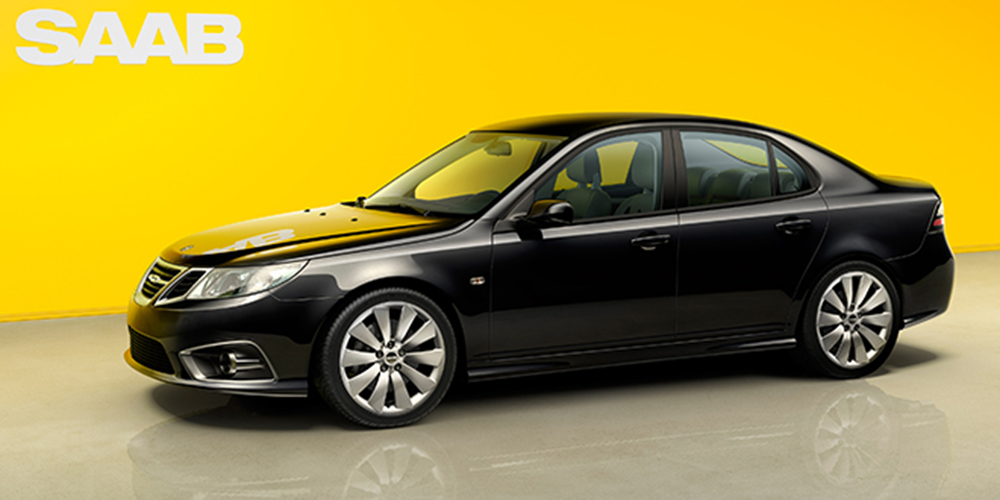 By Drive Electric27 August 2015No Comments

The future of Saab lies in China. National Electric Vehicle Sweden (NEVS), which inherited the Saab brand in 2012, and has been laboring like a mythical Nordic hero to bring it back to life as an EV, has signed a strategic cooperation agreement with the giant Chinese automaker Dongfeng Motor Corporation.

Dongfeng will help NEVS to bring its new energy vehicles into mass production, and to set up dealer and supplier networks. The two companies have already started working together on vehicle development projects.

“Through this cooperation, NEVS will be able to create industrial synergies, share the development costs, expand the supplier bases and increase the overall competitiveness for our own future products,” said NEVS President Mattias Bergman.

Dongfeng, the third-largest of China’s state-owned automakers, has strategic partnerships and joint ventures with several international car manufacturers, including Volvo, PSA, Renault/Nissan, Honda and Kia. In 2012, it acquired T engineering, a Saab spin-off.