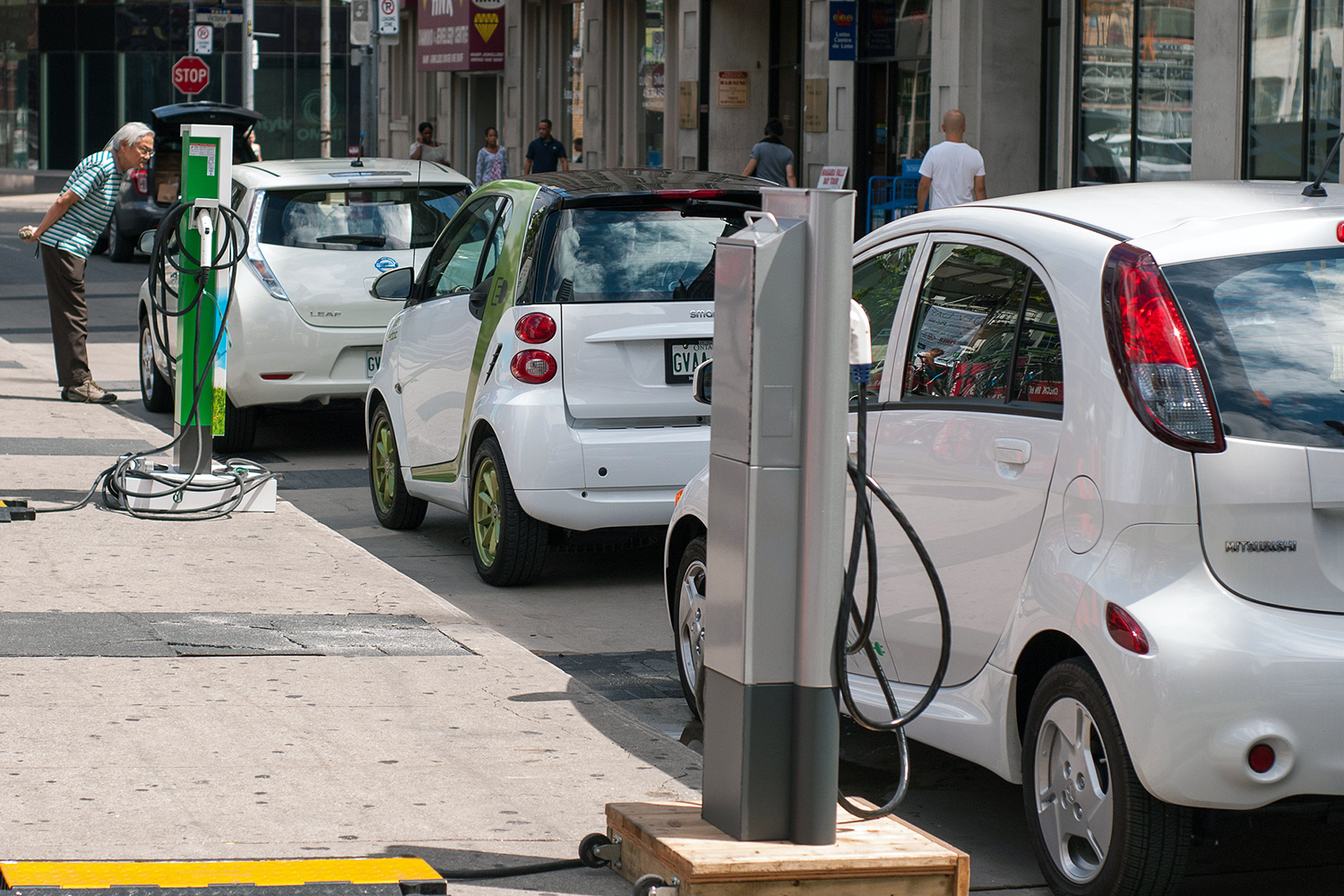 Government reaffirms UK’s commitment for almost all cars and vans to be zero emission by 2050 at Paris COP21 conference.

The UK government has continued to lead global efforts to cut vehicle emissions at the international climate conference in Paris today (3 December 2015).

The UK was one of 13 international members of the Zero Emission Vehicle (ZEV) Alliance to sign a commitment to promote cleaner motoring and slash transport emissions, alongside Germany, Holland, Norway and California. It includes an agreement to make all passenger vehicle sales zero emission vehicles by 2050.

“The UK already has the largest market for ultra-low emission vehicles in the EU, and the fourth largest in the world and today’s pledge reaffirms our commitment to ensuring almost every car and van is a zero emission vehicle by 2050.

Electric cars are greener and cheaper to run and we are making them more affordable, spending more than £600 million between 2015 and 2020 to support the uptake and manufacturing of ultra-low emission vehicles here in the UK.

By leading international efforts on this issue, we are playing our part in helping achieve greenhouse gas emission reductions of more than 1 billion tonnes per year across the world by 2050.”

The ZEV Alliance formed in September this year with the ambition to increase the global uptake of greener vehicles through international co-operation.

As well as the UK, members include: