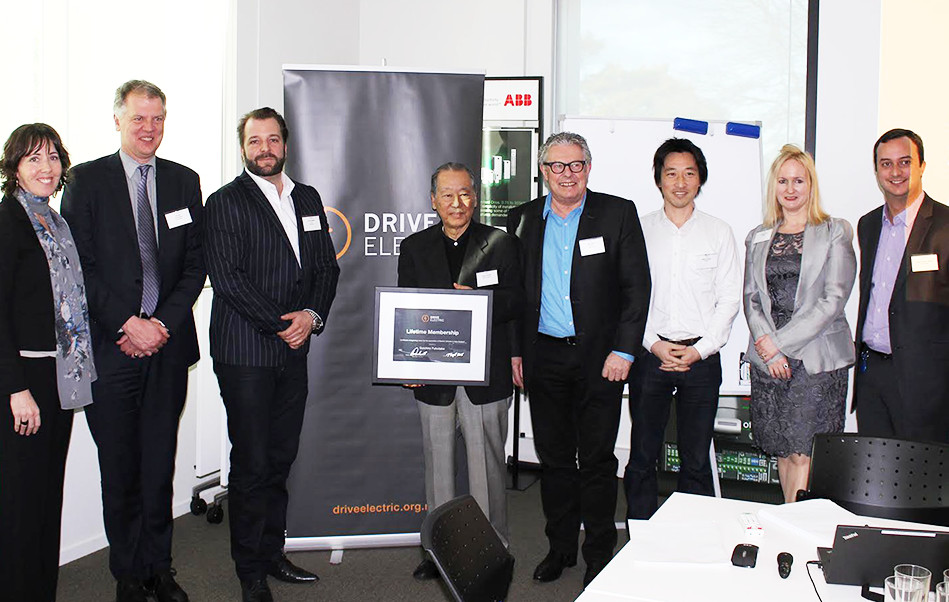 The Drive Electric Annual General Meeting – Report back to members

Over 50 people attended the Drive Electric AGM help at ABB’s offices in Mt Wellington. On 17 September. Many thanks to our member, ABB, for hosting the event.

Chairman Mark Gilbert outlined the year, which was very significant for Drive Electric. Mark commented that it seems the time for EVs has arrived. There is strong interest in EVs and numbers in New Zealand are on an exponential growth path.

AGM guests then heard from BMW and Volvo on developments of their EV portfolio and their longer term strategy in EVs. In discussions, both companies agreed that they could foresee a time, in the very near future, when all drivetrains would involve a plug as they all move towards a more electrified transport future.

Following a vote by Drive Electric members, I’m pleased to announce that the appointment of Mike Underhill and Annette Azuma to the Drive Electric Board was confirmed. 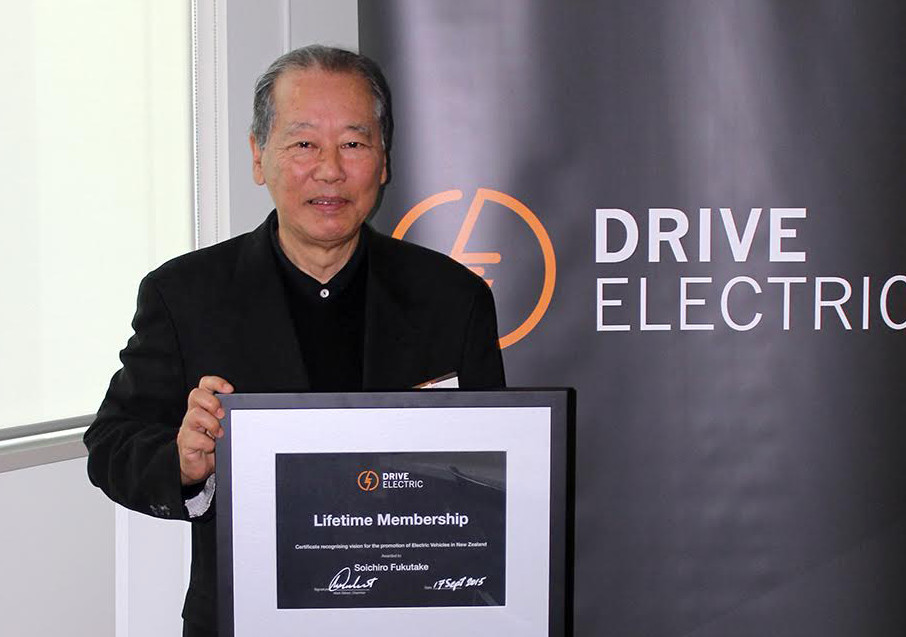 Long-time supporter and founder of the original of APEV, Mr Soichiro Fukutake was awarded a life time membership of Drive Electric.

Long-time supporter and founder of the original of APEV, Mr Soichiro Fukutake was awarded a life time membership of Drive Electric. In an acceptance speech, Mr Fukutake outlined the urgent need for the world to adopt electric vehicles and reduce carbon emissions.

He was pleased that electric vehicles were starting to grow in numbers but wanted to see more rapid growth given the urgency of the climate change situation. Mr Fukutake’s son, Hideaki is on the board of Drive Electric. A life membership award for Rob McEwen was also made in absentia.