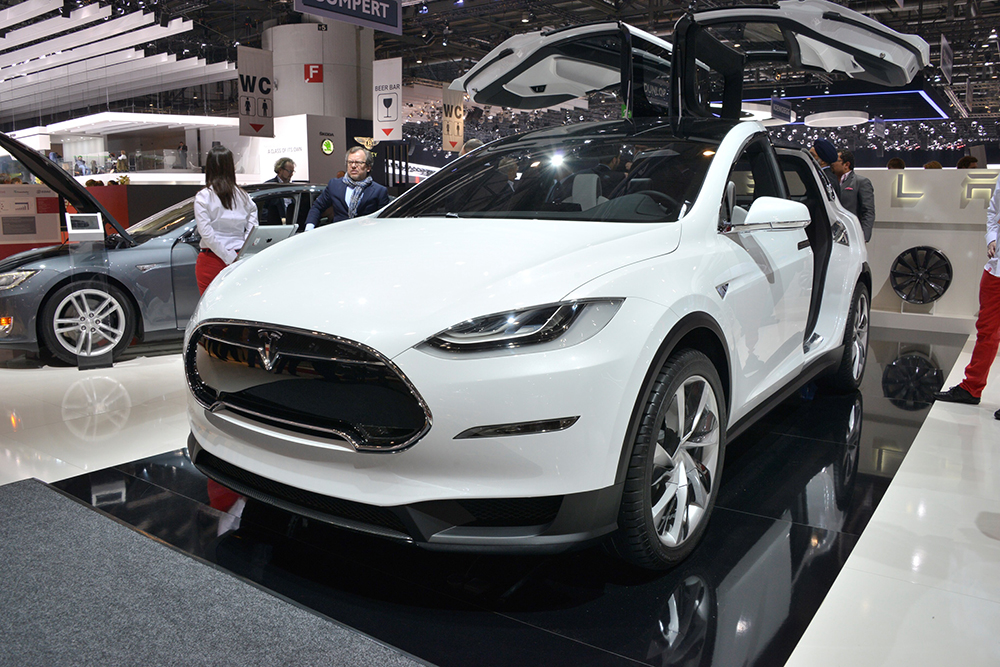 Tesla’s loss triples in 2Q as it lowers delivery forecast

By Drive Electric10 August 2015No Comments

Tesla’s net loss nearly tripled to $184 million in the April-June period as it invested in tooling and factory capacity for the new SUV, which is scheduled to go on sale next month.

The Palo Alto, California, maker of electric cars also lowered its expectations for full-year sales because it’s not confident suppliers will be able to meet its production goals for the Model X in the fourth quarter. It now expects to sell between 50,000 and 55,000 Model S sedans and Model X SUVs this year, down from a previous target of 55,000.

“We do think that it’s going to be quite a challenging production ramp on the X,” Tesla CEO Elon Musk told analysts on a conference call Wednesday. “We only want to deliver great cars, so we don’t want to drive to a number that’s greater than our ability to deliver high-quality vehicles.”

Tesla’s shares fell $18.13, or 6.7 percent, to $252 in after-hours trading following the release of the earnings report.

Musk later mused that the Model X could be “the hardest car to build in the world.” Its tricky features include unique side doors that open out and upward.

Tesla sold a quarterly record 11,532 Model S electric cars in the second quarter. It said sales grew more than 50 percent in Europe despite two price increases in the last six months, and they were up 30 percent in the U.S. Revenue rose 24 percent to $954.9 million.

But Tesla also increased spending on its Fremont, California, factory, which makes the Model X, and on its battery plant, which is under construction in Nevada. It’s opening five more stores in China and expanding its network of fast-charging Supercharger stations, which now total 487 globally.

Tesla has said it plans to invest $1.5 billion in capital expenditures this year.

Tesla also spent more on research and development. Among its projects is a highway autopilot system, which will keep vehicles in their lane and automatically control speed and braking on the highway. That system is due out later this year. Tesla also said its Tesla Energy home battery packs will start production in Fremont during the third quarter.

Tesla says unadjusted figures do not reflect its true performance because accounting rules limit how it records revenue for leases. On an adjusted basis, the company lost $61 million, or 48 cents per share, in the April-June period. That beat Wall Street’s forecast of a 60 cent loss per share, according to analysts polled by FactSet.