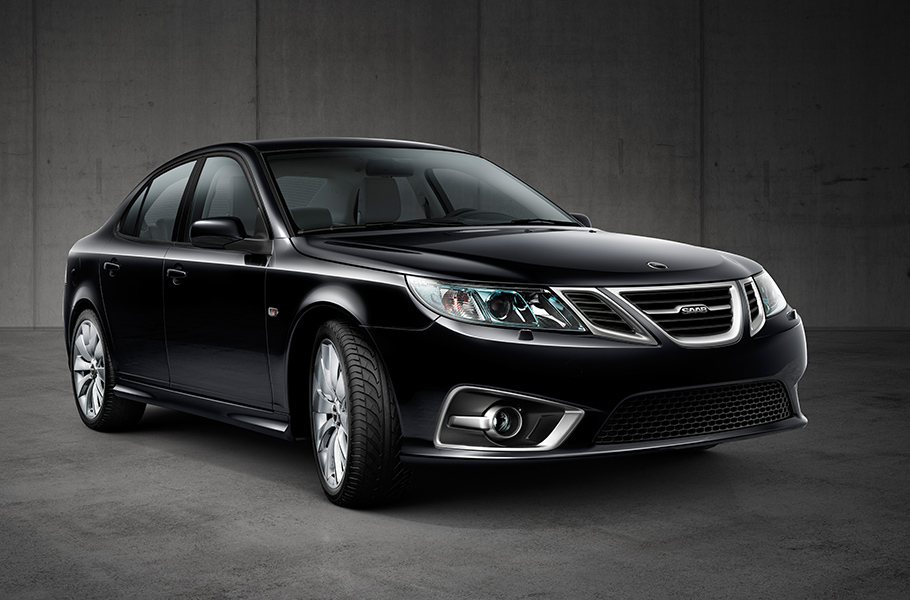 “National Electric Vehicle Sweden, the electric vehicle company born out of the ashes of Swedish automaker Saab, has inked a $12 billion deal with a Chinese leasing firm that it says goes a long way to meeting its business objectives.

In a statement Thursday, the company said it will be providing 150,000 sedans to Panda New Energy Co., a vehicle leasing company with a focus on low emission mobility solutions. It valued the deal at 78 billion yuan.

The company, which is owned by Chinese and Hong Kong investors and is more commonly known as Nevs says the 9-3-style sedan should be delivered by late 2020. The deal also includes “100 000 other (electric vehicle) products and services.”

Nevs vice chairman Stefan Tilk said the deal is a “strategic collaboration” both in terms of the number of cars involved but also in the implementation of the company’s “vision and new business plan.”

Based in Trollhattan, southern Sweden, Nevs bought Saab out of bankruptcy in 2012 after a failed attempt to revive the brand by Spyker Cars of the Netherlands.

After starting off in 2013 producing gasoline-fuelled models, Nevs announced in May 2014 a production stop of the 9-3 sedans due to cash flow problems.

Nevs spokesman Mikael Ostlund said the body of the electric vehicles would be built in Trollhattan, while the final assembly would be made in Nevs’ factory in China. He could not say immediately how many jobs would be created jobs in the former industrial city, which is struggling with a high unemployment rate.