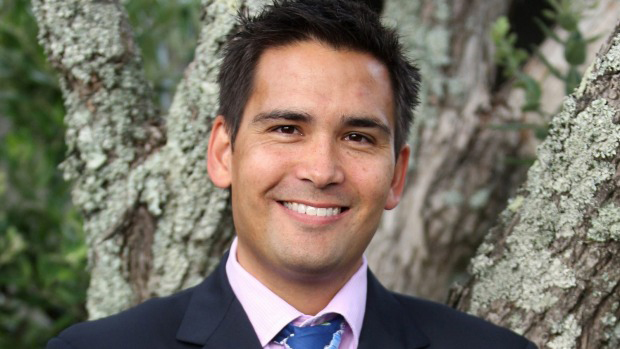 By Drive Electric7 June 2015No Comments

The number of businesses using electric vehicles (EVs) for their company fleet will increase if Transport Minister Simon Bridges has his way.

“Next month I plan to lead a delegation with interests in intelligent transport systems (ITS) to Japan and California. While in California I plan to promote New Zealand as a test bed for ITS technologies in general, as well as autonomous vehicles and UAVs. Japan offers a number of strategic partnership opportunities with industry and government that I hope to explore whilst on the second leg of my trip,” Bridges said on Friday.

He spoke more about his plans to increase the number of electric vehicles in the national fleet, at the World Geothermal Congress in Melbourne in April.

“I’m hugely excited about EVs. In NZ almost certainly but actually around much of the world, the car of the future will be an EV and if you want to get really crazy it will probably be an autonomous EV (no driver, no hands),” he said then.

“These things are not tomorrow’s issues, they’re on us now. As cost comes down, as it will, more and more people will go there regardless of government policies. That said, i have asked the MoT for some pretty comprehensive advice around EVs and what we could do in NZ to nudge them along and to give me advice on a package around EVs.”

Bridges noted the government has already exempted EVs from the road user charge to 2020 and said any package he would consider “won’t be heavy on subsidies or tax breaks” but that he wanted New Zealanders to know the Government backed their use.

He said he hoped to talk to car manufacturers during his July trip and to encourage them to bring their EVs to New Zealand.

“In NZ at the moment, we don’t have enough range of choice in EVs we can buy and when you get more choice, more people get them. That said the numbers have been tracking up. We were at a bit over 400 at the end of last year, really strong growth last monthly, the highest monthly sales of plug in hybrids ever in nz. This stuff snowballs regardless of government policy but that government has to show the way.”

Bridges wouldn’t go so far as to say the Ministerial fleet would be swapped for EVs – saying it was an Department of Internal Affairs decision – but made a commitment to his next personal car being one.

A report prepared by the Sustainable Business Council earlier this year canvassed the barriers to increased use of EVs by businesses.

“A number of our member companies are trialling plug-in hybrids or electric vehicles. These initiatives are largely driven by sustainability managers to demonstrate leadership,” it said.

Companies are facing common barriers including

– Limited availability of charging points presenting business with capital investment costs that are difficult to justify the business case for.

Contact Energy’s boss Dennis Barnes is a fan of the economics of electric cars, even with the recent reduction in oil prices.

“I think it’s a great story because unlike lots of parts of the world where electric vehicles are charged overnight with power made from coal, in New Zealand overnight it’s being charged by hydro.”

“New Zealand has the second highest off-street parking rate in the world, so you can plug in easily. And the trips are short in NZ. One of the objections to electric vehicles is range anxiety, but if you know every

night when you come home you can plug in to charge up,” Barnes said.

Contact is also, along with Mighty River Power, part of the renewable highway

Fairfax attended the Congress with the support of Contact Energy.