Yoogo’s Electric Car Sharing Scheme is rolling into Christchurch
EV readers may notice a jump in Hyundai Ioniq and BMW i3 registrations in New Zealand. Yoogo Share has been the catalyst. This week their first pure EV’s roll into Christchurch with city-based vehicle numbers increasing to 100 BEV’s by March 2018.  With Yoogo Share’s initial focus being completion of the on-boarding process with 12 key foundation businesses, introducing not only the pure EV experience but also the commercially smart fleet sharing programme is key. They’ll then welcome the general public for bookings in the New Year. This will be the biggest rollout of BEV’s by one company inNew Zealand – well done Yoogo Share! 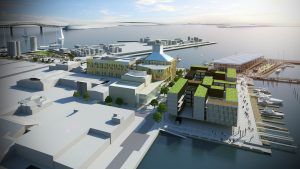 Arup’s Auckland office continues to grow in response to exciting city shaping and advanced mobility projects. Some of Arup’s current New Zealand projects include Auckland Light Rail, Auckland Transport’s Ferry Future Strategy, Medallion Drive Detailed Design, George Bolt Memorial Drive Bridge, City Rail Link, and two trans-Tasman Austroads studies, one on the implications of in-vehicle Traffic Sign Recognition (TSR) systems for road operators, and the other on the Development in Concept of Operations across Road Agencies in Australia and New Zealand.  They have also recently had their Global Transport Leader, Isabel Dedring, visit Auckland and her interview on Radio New Zealand is worth a listen for some insight into the various moving parts that make a great transport network. 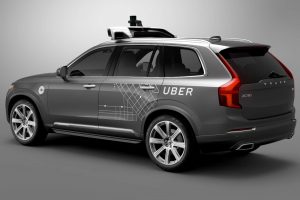 Uber is making a move towards an autonomous future by buying 24,000 Volvo SUVs to form a fleet of autonomous cars between 2019 and 2021. This marks the first time a ride-hailing company has made the mass purchase of vehicles that it would own and operate. Uber will add its own sensors and software to allow self-driving capabilities, which it has been testing in Volvo cars. 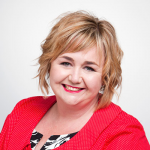