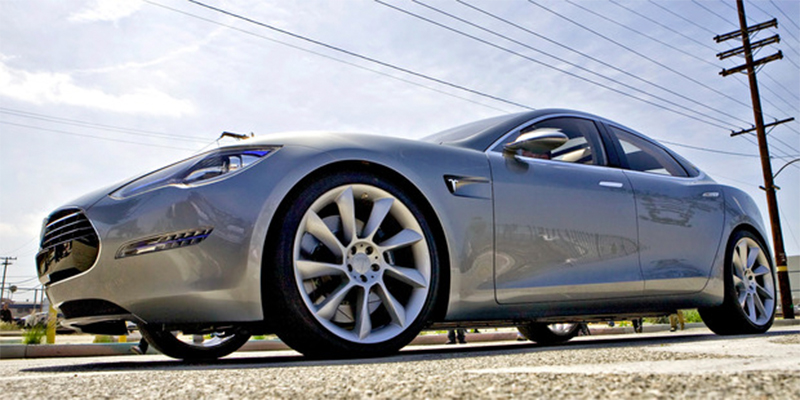 New cars all electric by 2030 – professor

Fossil-fuel vehicles to go the way of the horse and cart as costs come down.

What people want from transport is to get from A to B as quickly, safely and cheaply as possible.

For city-dwellers at least – and that is most of us these days – meeting that demand ought to be a service industry, with information processing at its heart.

Instead, the dominant business model has not really changed from the days of horses and buggies.

We buy complex pieces of engineering called cars, which then spend most of their economic lives stationary, doing nothing but take up space, tie up capital and depreciate.

And when they are fulfilling their intended purpose they consume fossil carbon and help cook the planet.

But this model is about to go the way of horses and buggies, argues Stanford University futurist Professor Tony Seba.

He studies the process whereby “disruptive” technologies whose time has come sweep all before them, leaving a trail of obsolete industries and broken business models.

In a lecture in Wellington last Tuesday he was gung-ho about the prospects for electric vehicles.

It is a lot cheaper to move electrons around than the whole atoms petrol is comprised of, he said.

Extrapolating that exponential rate of cost decline, he sees the cost of storing electricity falling to $100 a kilowatt hour by 2024.

He also makes the point that innovation in business models can be as potent as technological advances.

The rapid uptake of rooftop photovoltaic solar panels in California has followed the emergence of a “no money down” model where companies offer a deal where they own and maintain the solar panels while the homeowner just consumes the power.

He sketched a future where electricity generation is widely dispersed and connected to demand through a smart grid, akin to the internet and as much about transmitting information as energy.

And if driverless electric vehicles are safe and a phone call away, why would you own a conventional car?

Such crystal ball gazing depends on extrapolating exponential rates of change in the cost of some device or the uptake of some technology to a point where incumbent businesses are roadkill. Such assumptions can prove over-optimistic.

But Seba can point to industries where the distance between complacency and oblivion was short.

Electric car-maker Tesla has announced it delivered a record number of vehicles in the first quarter.

The California firm started by tech entrepreneur Elon Musk said it sold 10,030 cars in the first three months of 2015.

“This was a new company record for the most cars delivered in a quarter and represents a 55 per cent increase over the first quarter last year,” the company said in a statement on Friday.

While Tesla produces relatively few vehicles, it has become a star in the sector thanks to keen demand and a reputation for high quality.

The company currently produces its luxury Model S, costing upwards of US$69,000 ($91,550) but it is planning new vehicles including a more affordable model.

Tesla has offered to allow rivals to use its patents for free in an effort to boost the electric car sector.