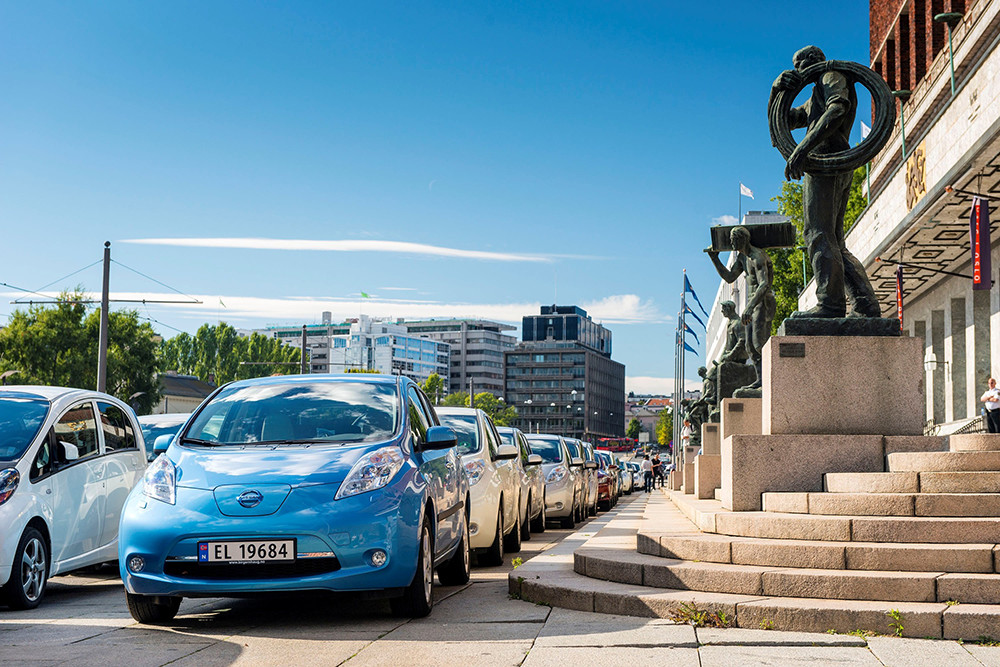 We have been connecting up with some very learned EV colleagues in Norway this past month. Norway has the highest number of electric cars per capita in the world. Nearly 25% of car sales, month on month, in Norway are EVs.  The growth in EV sales in Norway has been exponential; In 2014 EV sales were 14%, in 2013- 6% and 2012- 3% in.  New Zealand is where Norway was at in 2009, in terms of annual sales volumes.

When you unpick the figures in Norway you see some stunning differences.  EV sales in some parts of Norway are 40%.  In other areas EV sales are as low as 1%.  A rural-urban divide explains some of the differences, but a key difference seems to be the level of coordination.

What Norway shows is that a coordinated central-local government approach together with industry results in the strong uptake of EV. Norway has also found there has been a change in social conditions around EVs.  They are now seen as cool and normalised.  Over 90% of EV drivers report that they will never go back to internal combustion engine cars.  EVs are ‘simply a better technology’. Data in Norway shows that every owner believes they have influenced 3 other people to purchase an EV.

The Norwegian Electric Vehicle Association started life as an industry association, much like Drive Electric here in New Zealand.  In the last few years it as rapidly evolved into a membership organisation with some 26,000 individual members as each EV owner becomes a member. We look forward to increasing our membership base and resources, and better serving the EV owners in New Zealand. Drive Electric is deeply committed to seeing New Zealand’s acceleration of EV uptake follow a similar path to that of Norway. We will be working closely with Norway over the coming months.