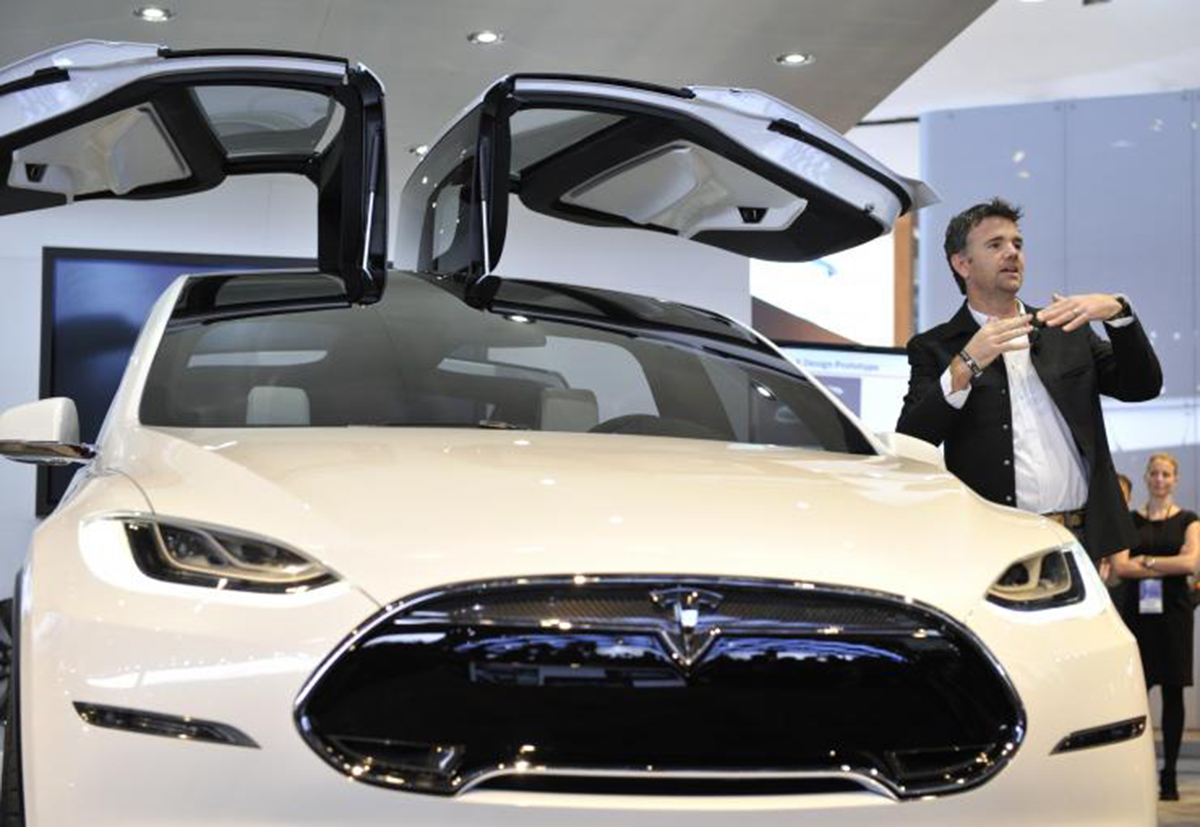 LONDON — With Apple widely expected to enter the car market in the next few years, there is a lot of buzz around autonomous and electric vehicles at the moment. But it is Tesla, the company founded by Elon Musk, which is set to deliver on the promise of this new era of motoring before anyone else.

Speaking to a Danish TV station, Musk outlined his vision for the electric and autonomous car market in the next five years, making some bold claims about the improvements in range coming very soon:

The current range on the Tesla Model S on a single change with its 85kWh battery pack is just 426km, according to the Environmental Protection Agency (EPA), meaning Musk sees a dramatic improvement in the coming 12–24 months. However, a Model S was recently driven a total of 723 kilometers in the U.S. on a single charge — though this was driving at an average of just 24kmph.

Tesla is the market leader in terms of range, which is down to the fact it takes Panasonic’s battery cells and repackages them itself to get the most out of each charge. The company will hand over the first of its Model X SUVs Tuesday near its factory in California as it looks to consolidate its position in a market which will see increased competition in the coming years.

As well as talking about alleviating range anxiety, Musk also spoke about autonomy, saying that he thinks fully autonomous vehicles will be ready by 2018. “My guess for when we’ll have full autonomy is about three years, approximately three years,” Musk said.

With most industry experts suggesting 2020 as a realistic date for when the first fully autonomous vehicles will be ready to take to the roads, Musk did add a note of caution to his prediction, suggesting regulators will be the cause of delay, rather than the technology:

“Regulators will not allow full autonomy for one to two years — maybe one to three years — after that,” Musk said. “It depends on the particular market; in some markets the regulators will be more forward leaning than others. But in terms of when [full autonomy] will be technologically possible, I think three years.”

Tesla is currently testing out its own autonomous system called AutoPilot which Musk said will be rolled out to all Model S vehicles by the end of October. The system in its current form provides automatic steering, accelerating and braking on motorways, but only in countries which have updated their road laws to allow it.

The push for autonomy is being spear-headed not only by technology-focused companies like Apple, Google and Tesla, but also by traditional motor companies like Ford, BMW and Daimler, which are all testing their own autonomous vehicles as they attempt to keep pace with the newcomers in the market.