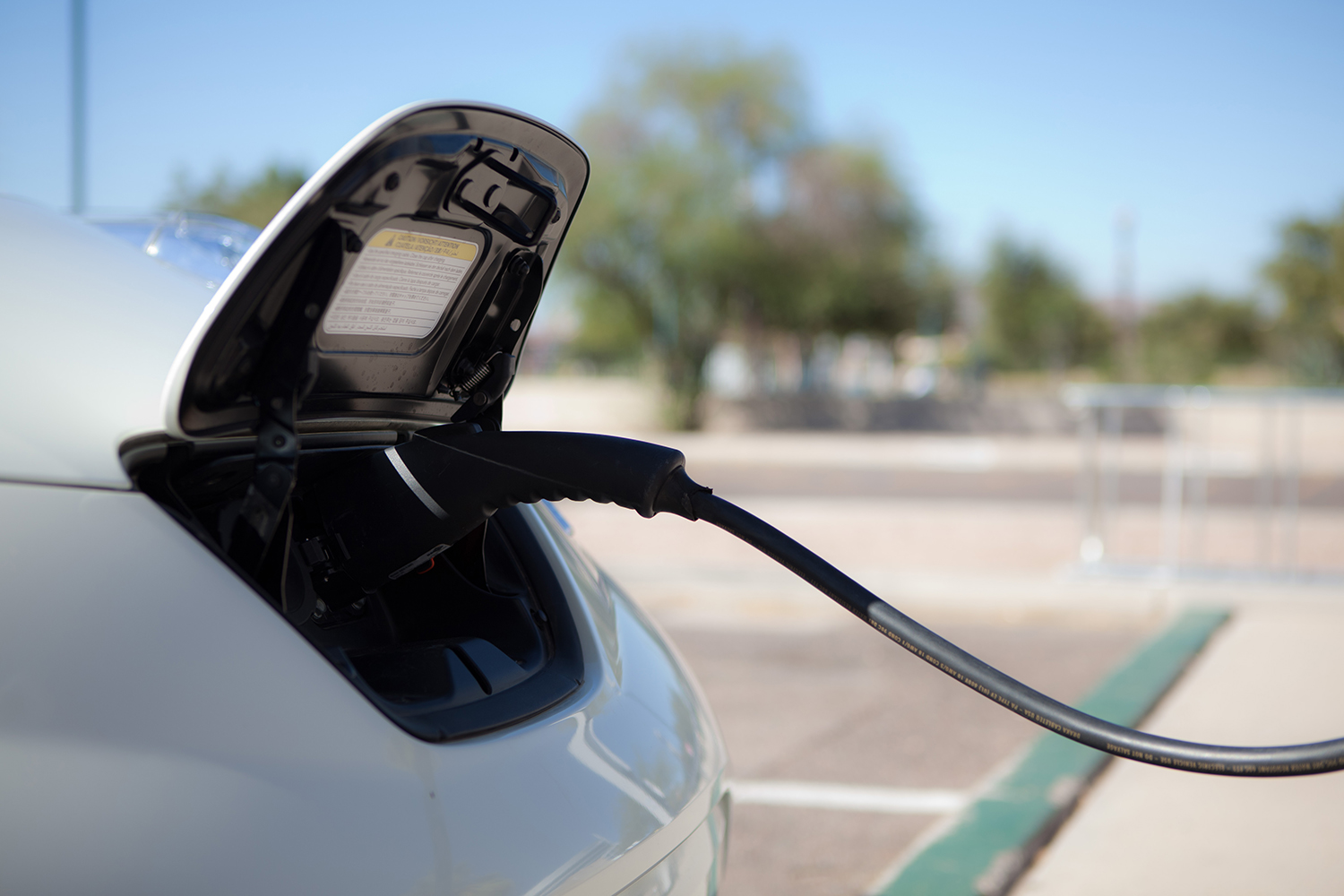 Drive Electric is strongly supportive of the Government’s plan announced today, to incentivise the shift to low-emission vehicles in New Zealand.

Chairman Mark Gilbert says that the proposal is a positive step towards creating a cleaner vehicle fleet on New Zealand roads, and is looking forward to participating in the consultation process.

“While there is still much detail to be worked out, the principal of incentivising cleaner vehicles and setting stricter emission-standards on car imports is something Drive Electric has been calling for.

“We welcome legislation that works to help New Zealand to reduce emissions from transport, that in turn helps us meet our climate targets and reduces running costs for families and individuals,” he said.

Gilbert says that Drive Electric would still like to see the consultation address the role of Fringe Benefit Tax (FBT), especially on the purchase of new vehicle fleets.

“We have been advocating a reduction in the level of FBT on EVs for some time. As many new vehicles are sold without maintenance plans built in, the true costs of running an electric vehicle are included in the list price, and therefore taxed. This doesn’t reflect the very low comparative running costs of an Electric Vehicle.”

Drive Electric would also like to see mandatory emissions tests for older vehicles on New Zealand roads to help send clear signals to vehicle consumers as to which cars are better for the environment and which cars aren’t, so the consumer can help drive that change.

“Given that New Zealand has never had an emissions standard, I’m sure a lot of people driving around today have no idea whether their car is a clean car or a dirty car.”

Gilbert adds that the Government’s stated two-years timeline to implement new legislation comes with some risks and could actually see a fall in low-emission vehicle sales prior to it coming into effect.

“The long timeline does add some uncertainty and the new car market could be severely affected by it as importers rush to beat the change, it would be good if it could be accelerated” he said.

Gilbert says that there will no doubt be opposition from some to the new legislation, but that New Zealand is trailing the world in adoption of low emission vehicles and that most leading car manufacturers are already preparing for an electric future.

“With the European Commission adopting new, lower emission standards, every car manufacturer is talking about new electric models, even the exotics like Ferrari, Porsche and Maserati through to mainstream vehicles.

“So, if car manufacturers are producing the products for Europe, they’ll want to sell them on every other market, including New Zealand, and that will influence the range of vehicles available here dramatically.

“And if Chinese EV manufacturers start producing right-hand drive versions, there could be an explosion in the availability of EVs in our marketplace,” Gilbert said.

“Our research shows that people want to take action to help the environment and the purchase of a vehicle is an area where they can make a meaningful impact.

“We believe that the proposed policies will help to give car-buyers the confidence to buy a low-emission vehicle and play their part in making NZ more energy independent,” he said.

Drive Electric was created in support of the Government’s goal of increasing the number of EVs 64,000 by 2021

Drive Electric is the only organisation that represents all areas of the convergence that is taking place between the electricity and automotive sectors, so has expertise across the sector.