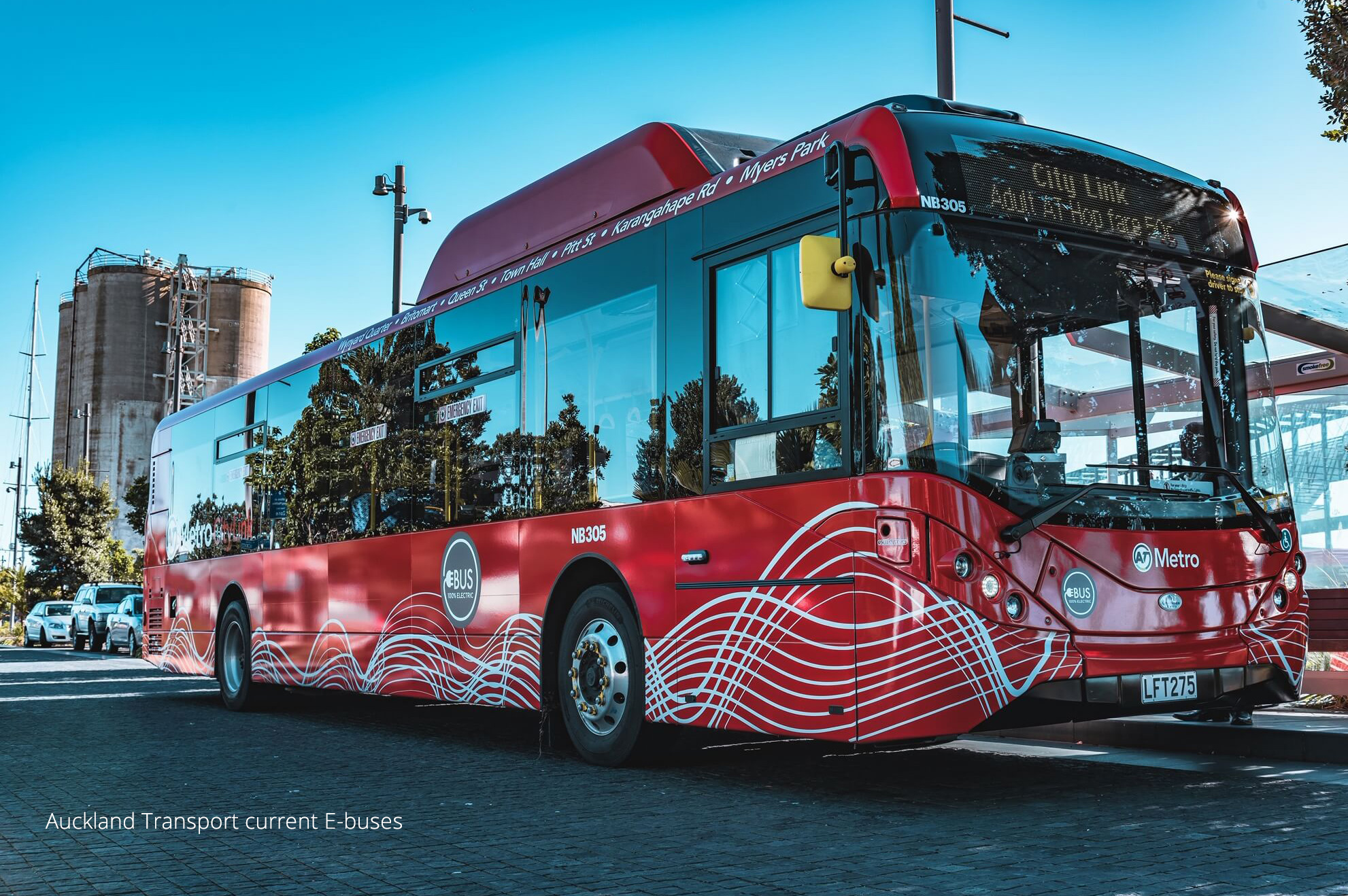 The Waiheke community will see new electric buses on the islands’ roads from the middle of next year.

Auckland Transport and Fullers360’s Waiheke Bus Company have announced today plans for a fleet of electric buses on the island. This will start with six new electric buses in mid-2020, with an additional five to arrive later.

The new buses will be like those which have been successfully trialled by AT since April 2018 on a number of bus routes across the city.

AT Chief Executive Shane Ellison says that this is a positive step forward in lowering AT’s emissions. “We’re really excited and grateful that the Waiheke Bus Company has decided to make its new fleet of buses electric. Road transport is Auckland’s largest source of emissions, so this is a great step in tackling this.”

This initiative also demonstrates the new way of engagement between the Waiheke Local Board and AT, since the signing of a recent Memorandum of Understanding says Mr Ellison. “It’s great to be working with the local board and already delivering better outcomes for those on the island.”

Fullers360 Chief Executive Officer Mike Horne also welcomes the news. “With Auckland Transport’s support, Fullers360 and Waiheke Bus Company are proud to lead a significant reduction in road emissions on Waiheke Island. As we revamp our fleet with new electric vehicles, the buses will continue to play an important role in connecting the Waiheke community to Matiatia Wharf and destinations across the island.”

In 2017 Auckland Council signed the C40 Fossil Fuel-Free-Streets Declaration at the “Together4Climate” event in Paris. C40 Cities is a network of the world’s megacities committed to addressing climate change, of which Auckland is now a member. The declaration commits Auckland to procuring only zero emission buses from 2025.

The news was announced after the successful Low Emission Bus forum which was held yesterday. The forum, hosted by AT included contracted operators like Waiheke Bus Company, local and international bus builders, NZTA and the Ministry of Transport. It discussed the opportunities and challenges in progressing the Auckland Transport Low Emission bus roadmap.

While 2025 is the target for only zero emission buses to be bought, the forum talked about how AT can work with operators and bus manufacturers to speed up this process, while also looking at alternatives such as hydrogen fuel cell or interim solutions to improve air quality.